Three QBs With One Last Chance in 2021 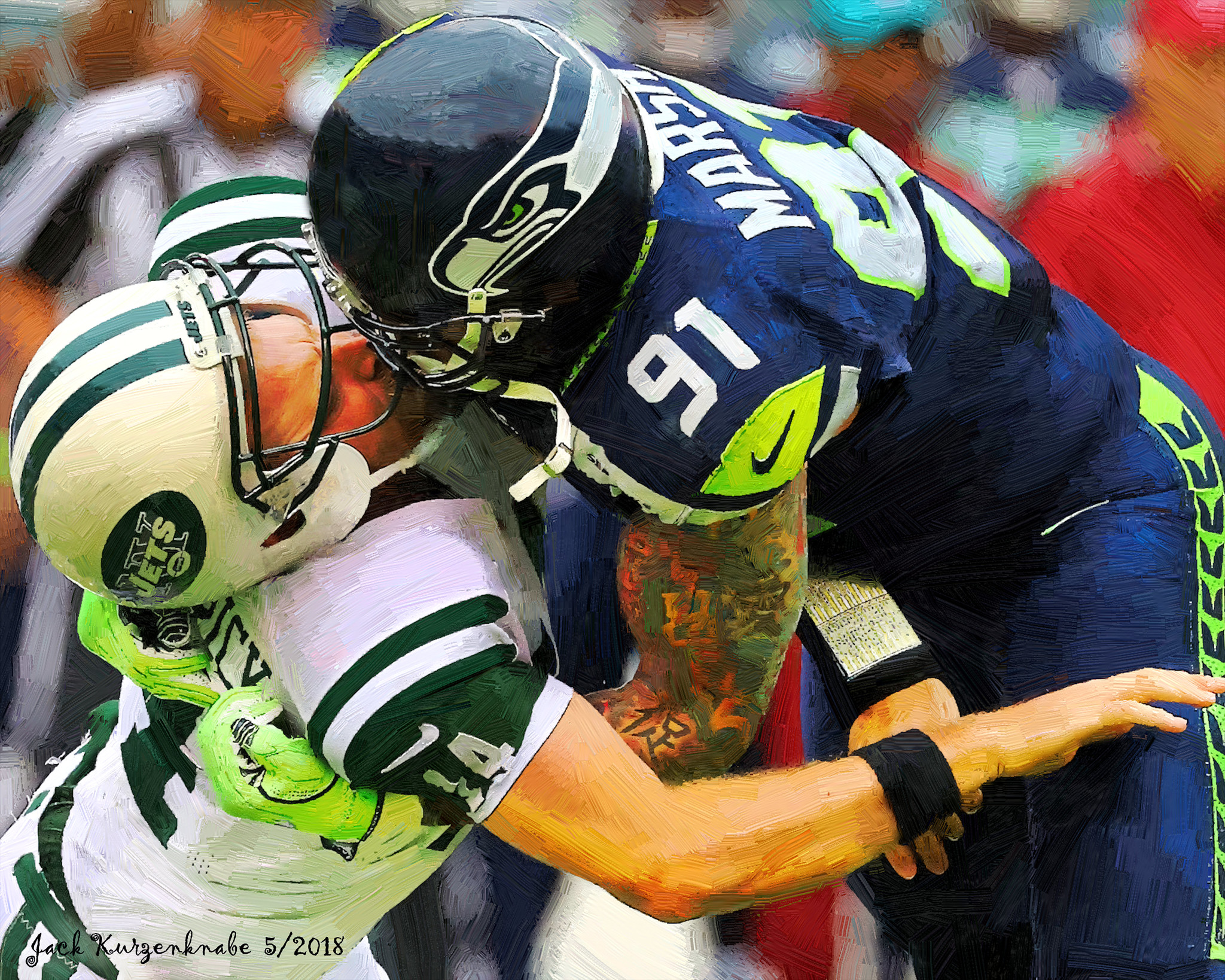 Securing a Franchise QB has become the Holy Grail for most NFL teams.  Some are fortunate enough to find guys in the middle rounds of the NFL Rookie Draft like Dak Prescott and Russell Wilson.  On rare occasions, we see a veteran QB traded to a new team to revive his career like Ryan Tannehill.  The most common occurrence though: teams will invest high draft picks to land the next Elite QB and it never pans out.  Here, I will discuss three different QBs that are at a crossroads with their current teams and what their current outlook is for 2021.

Drew Lock was an exciting 2019 prospect out of Mizzou.  After he was drafted by Denver in the second round, he sat behind Joe Flacco for most of his rookie season before being called on to start his first game in Week 13.  From that point, he led Denver to a 4-1 finish which gave the Broncos high hopes for him going into his second year.

Lock’s 2020 season was filled with ups and downs (mainly “downs”).  He struggled with accuracy issues, turnovers and could not sustain offensive drives.  His interception rate was the second highest in the league, he had the worst completion percentage, and his QB rating was only better than Darnold, Wentz, and Haskins (YIKES!).  With Denver going 4-9 in games with Lock as the starter, confidence in the young QB has been shot.

As of March 2021, Drew Lock is still expected to start for the Broncos this Fall.  Although it was rumored that Denver was in on the Deshaun Watson sweepstakes, I doubt anything happens on that front due to other circumstances currently surrounding the Houston QB.  All the top QB free agents have been signed at this point, so Denver only has the Draft (or trade) to address the position that currently only has Brett Rypien and Jeff Driskel behind Lock.  The Broncos’ first pick is ninth overall which could be in range of one of the top-tier QB prospects.  It will be interesting to see what the Broncos decide on Draft Day.

Many were shocked when the NY Giants selected Daniel Jones at sixth overall during the 2019 Draft.  There wasn’t much buzz around Jones leading up to the Draft or anything spectacular that stood out about his profile.  Dwayne Haskins was viewed as the better prospect, but in hindsight, that probably would not have worked out so well for them.

Jones started 12 games as a rookie, flashing high upside at times.  The biggest issue for him was holding onto the ball.  He had 18 fumbles in Year 1, just five short of Daunte Culpepper’s single-season record of 23.  In his second season, he did a better job securing the football with just 11 fumbles which still leaves room for improvement.  A possible byproduct of his focus on ball security, we did not see as many big plays from Jones in 2020.  Despite starting 14 games, he didn’t even hit 3,000 yards passing and had less than half the passing TDs as he did as a rookie (2019: 24 TDs, 2020: 11 TDs).

As we get closer to the 2021 NFL Draft, the Giants seem to have full confidence in Jones going into his 3rd season.  They are determined to improve the receivers around Jones.  As I’m writing this, Free Agent WR Kenny Golladay is visiting with the team to discuss a potential deal.  They also signed former Vikings TE Kyle Rudolph as a secondary option to the inconsistent Evan Engram.  Currently holding the 11th overall pick, they will also be in a prime position to draft one of the elite WR prospects if they choose to go that route.

The 2018 QB Class was an interesting group.  Sam Darnold, Baker Mayfield, Josh Allen, and Lamar Jackson were all polarizing prospects with high ceilings, but each of them also had major flaws.  Sam Darnold was widely expected to go as the first overall pick to Cleveland, but when they selected Mayfield instead, the Jets felt they were getting a steal when Darnold fell to them at the third pick.  It’s now three years later and since that point, the Jets are on their third coaching staff, haven’t had a winning season, and Darnold now has even more question marks than he did as a prospect in 2018.

After a pedestrian rookie season from Darnold playing under HC Todd Bowles, New York brought in Adam Gase for the 2019 season.  We all know how that story goes.  While Darnold showed mild improvement in his second year, 2020 was a disaster.  Darnold had the fifth highest interception rate, the worst QB rating, and the third worst completion percentage among QBs.  The team only won 2 games in 2020 and Gase was quickly fired at the end of the season.

Now, former 49ers DC Robert Saleh will take over as head coach.  Holding the second overall pick of the 2021 NFL Draft, he has plenty of options to go about addressing the team’s needs, such as taking QBs Zach Wilson or Justin Fields, drafting a top offensive lineman to help protect Darnold, or trading back to acquire additional picks.  Saleh and GM Joe Douglas have been coy when asked about the future of Darnold with the organization.  At times, they seem committed to building the team around him, but it was recently reported that they are taking calls from other teams looking to acquire Darnold.  A trade seems imminent, but the report below suggests there might not be much interest from other teams: