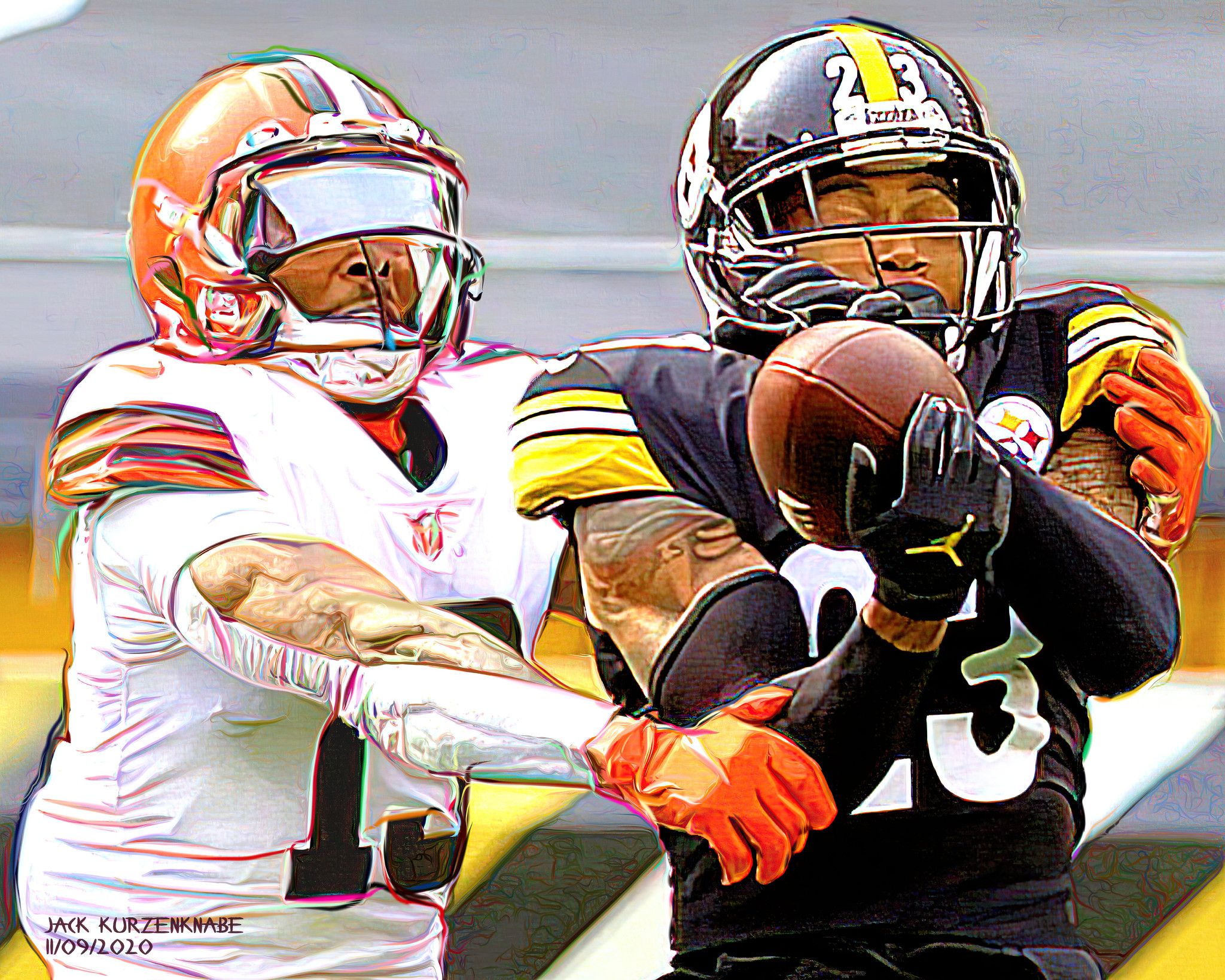 Who Should The Steelers Target in The NFL Draft?

Spring is in the air, and for football fans, that only means one thing. The NFL Draft is coming soon! As we wind our way through everyone’s favorite season of speculation, free agent signings, along with the inevitable salary cap relief cuts, are making murky waters a bit more clear. For the Pittsburgh Steelers, there may be more questions than answers. As, I’m writing, news broke that Pittsburgh has released CB Steven Nelson. Couple that with the free agency departure of Mike Hilton, and cornerback becomes an area of increased urgency for the Steelers. So, what will they do when the last weekend in April finally arrives? Wow, that’s a really good question. Now, here are my thoughts on the subject.

Creed Humphrey – IOL – Oklahoma Previously, I had viewed Humphrey as a likely second-round selection. Given the Steelers’ draft position, it was optimistic to think he might still be on the board for them. On March 12, Oklahoma held their pro day and Humphrey broke the measuring stick. His broad jump equaled that of his teammate, running back Rhamondre Stevenson, while Humphrey bested Stevenson in both vertical jump and 20-yard shuttle. Combined with his 29 bench press reps, these numbers have Humphrey climbing draft boards into the late first round. The Steelers should have a chance at him with pick 24.

Quinn Meinerz – IOL – Wisconsin-Whitewater This one is a little deeper cut because Meinerz is a Division III prospect who saw his team’s season canceled by the pandemic. However, he was invited to the Senior Bowl where he showed well against his peers. Steelers’ offensive line coach, Adrian Klemm, was among those present to watch the 320 pounds Meinerz run a 4.96 40-yard dash at his pro day. For reference, only three offensive linemen ran faster at last year’s combine. Should Pittsburgh miss on Humphrey, Meinerz could be a consolation prize, likely in the 3rd round.

Jaycee Horn – CB – South Carolina The Steelers’ interest in Horn may be indicative of their response to releasing Nelson. According to reports, the Steelers have already held virtual meetings with Horn and plan to be in attendance at his upcoming pro day. A top prospect at CB in this draft, Horn will undoubtedly be a 1st round pick. It is quite possible he will not even be available when Pittsburgh makes it selection at pick 24. Should he be, however, the Steelers will be likely to pounce. Cocky and confident, Horn possesses the desired length to line up as an outside corner in the NFL. He is physical and intimidating, with an NFL pedigree that would make him an excellent fit in Pittsburgh.

Nick Bolton – ILB – Missouri Another player who attracted members of Pittsburgh’s coaching staff to his pro day, Bolton is well-rounded, albeit undersized. A true sideline-to-sideline disrupter, he is physical and fast, with a nose for the football. Inside linebackers coach, Jerry Olsavsky put Bolton through the paces at Missouri’s pro day and, according to Bolton, left him with some advice on improving his game for the NFL. While ILB seems to be a little unlikely to be the position Pittsburgh addresses with their 1st round choice, they would be delighted to see Bolton waiting for them in round two.

Rhamondre Stevenson – RB – Oklahoma Steelers’ staff got an eyeful of Stevenson during their visit to Oklahoma’s pro day. A bruising back, Stevenson’s physicality would fit hand and glove with Pittsburgh’s offensive philosophy. Known to run through initial tackle attempts, he could be a force near the goal line and in short-yardage situations. This is an area where Pittsburgh was sorely lacking during the course of the 2020 season. Projecting as a mid to late-round selection, Stevenson could provide outstanding value to an offense that ranked 31st in the league in rushing last year. While the needs are great at so many positions, deciphering what the black and gold will do on draft day is a daunting exercise. Yet, the case can be laid for any and all of the above prospects. It is difficult to recall when last the Steelers had so much mystery surrounding their 1st round options. As such, when that first domino falls on April 29, the plans for the rest of the weekend will become significantly clearer.