Defending the Eagles and Dolphins Trade 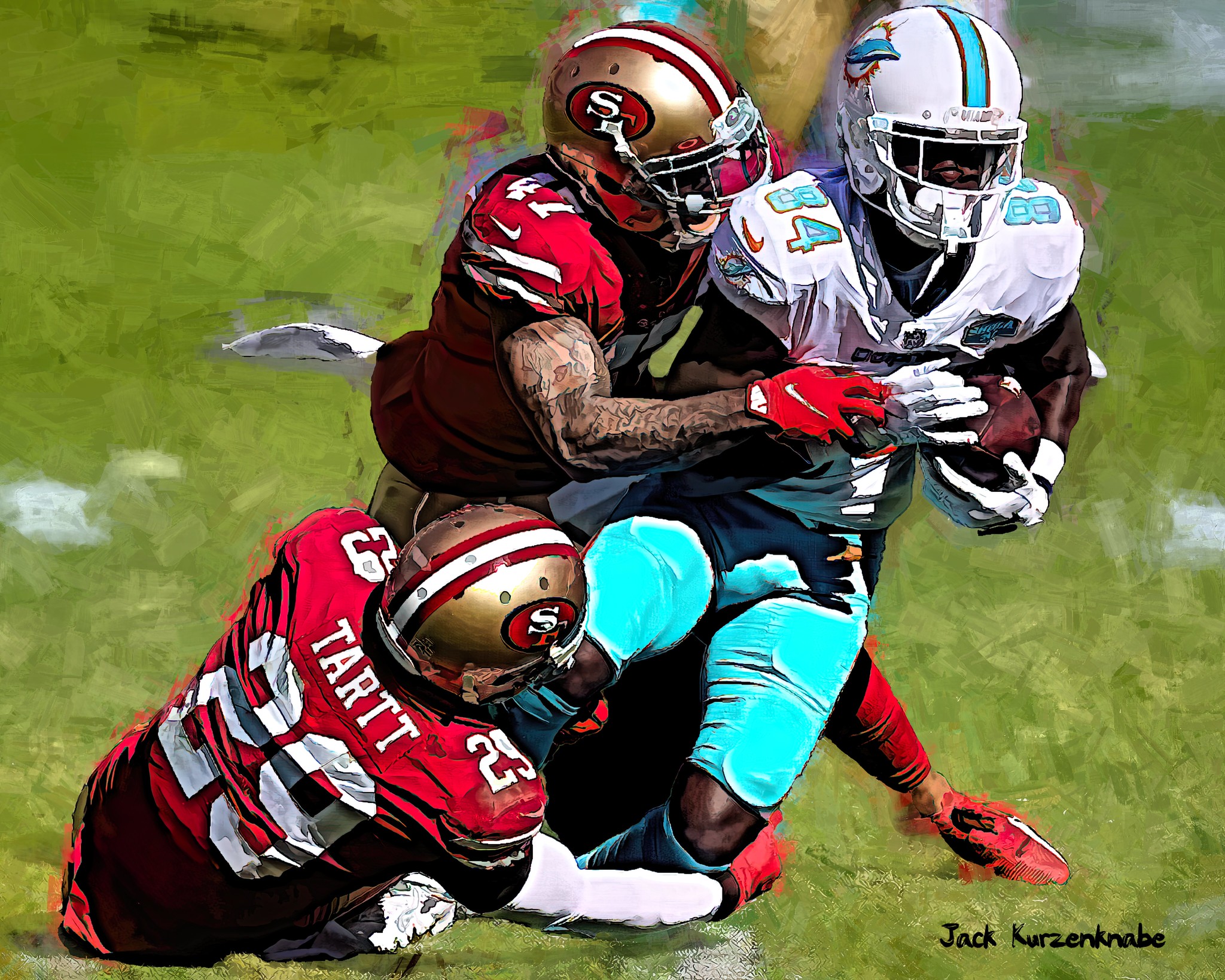 Who won the trade between the Eagles and Dolphins?

No football fans, today wasn’t a scene from the great movie Draft Day.

The Philadelphia Eagles delivered a shockwave just about a month away from the draft, completing a trade with the Miami Dolphins. While the football world was already reeling from a massive trade between the San Francisco 49ers and the Dolphins, a deal that saw the Niners give up three first round picks for third overall, the Eagles decided to get in on the fun. Philadelphia moved down six spots to 12, swapping mid round picks and gaining a first rounder next year in the process.

The football world was abuzz as a result, and a large portion of the fanbase enraged. For months the Philadelphia faithful had their hearts and minds set on getting LSU standout receiver Ja’Marr Chase or Florida weapon Kyle Pitts. It was too easy of a pick to make. The Eagles offense struggled mightily this past year. The receivers as a whole are not great, and a standout true #1 would help everyone involved. Last year’s second round pick Jalen Hurts would be able to state his claim as the franchise quarterback easier with a top target, and last year’s first round pick wide receiver Jalen Reagor would benefit greatly from another target to take the pressure off of him.

Many were puzzled and angered by the transaction, but I implore all Birds fans out there to take a deep breath. The trade while shocking at first, has a ton of ways of working out even better than just sitting at six.

First, the Eagles got a pretty good haul for just moving back six spots. They received a first round pick from the Dolphins next year, and received a 4th round pick this year in exchange for a 5th. After the Carson Wentz trade and now the Miami Dolphins trade, the Eagles have the potential for three first round picks in 2022. The 2022 NFL draft will most likely be a lot easier to get verifiable numbers with an actual combine than this year’s heavily Covid-19 impacted draft. In this year’s draft as well, the Eagles currently have the most selections with 11. If Jalen Hurts proves to be the guy, the Eagles have a plethora of picks to build around him moving forward.

Looking at this year’s draft, there’s this idea that the Eagles are out of the race for a top receiving weapon, and I don’t think that’s the case at all. It’s extremely unlikely that the top three receivers in this draft class: Ja’Marr Chase, Devonta Smith and Jaylen Waddle, as well as tight end/wide receiver hybrid Kyle Pitts are all off the board by pick 12.

Looking back at last year, it was considered a pretty loaded wide receiver class. The top four of the draft were insanely good. After months of fans saying “there’s no way he falls” regarding the top receivers, they all fell. Henry Ruggs was the first off the board, going 12th overall to the Las Vegas Raiders. Ceedee Lamb was near universally seen as the top wide receiver in the draft, and he fell all the way to 17.

The idea that one of: Ja’Marr Chase, Kyle Pitts, Devonta Smith, or Jaylen Waddle won’t be there for the Eagles at 12 is nearly impossible. On the off chance that history is made and all four are gone by the time Goodell names the newest Eagle, some top level talent in another position will fall and be sitting in the Eagles lap.

Wide receiver was not the Eagles only problem last year, not by a long shot. You don’t go 4-11-1, in a season so bad that the entire coaching staff was shaken up as a result, just off of bad receiver play alone. There are as many holes in this roster as a sunken battleship, and cornerback is one of the biggest.

Please name, without googling it, who the Eagles 2nd outside cornerback is? The answer: you can’t. The cornerbacks currently on roster that aren’t named Darius Slay or Avonte Maddox are: Grayland Arnold, Michael Jacquett, Craig James, and Lavert Hill. Would you feel comfortable with one of those guys starting?

The Giants have Kenny Golladay, Darius Slayton, and Sterling Shepard at wide receiver. Dak Prescott has Amari Cooper, Michael Gallup and Ceedee Lamb to throw to. Washington has Terry McLaurin and Curtis Samuel, and possibly could draft another receiver in a loaded class. Do you feel comfortable with any of these Eagles CB2s guarding any of those wide receivers?

South Carolina’s lockdown corner Jaycee Horn just demolished his pro day after putting on a cornerback clinic this past year. Patrick Surtain out of Alabama is as technical of a corner as you’ll find entering the draft and tested really well. If somehow there isn’t a top level receiver, the Eagles could have a great lockdown corner in Horn or Surtain at 12. They’ll fill a massive hole at cornerback, while taking advantage of the great depth at wide receiver taking one later on.

Is this a good trade? No one knows for sure. It’s near impossible to judge a trade involving just draft picks before the players have been selected. Philadelphia is in an uproar right now with no clue what the outcome of this trade will be. Maybe the Eagles should’ve just stayed put and taken Chase or Pitts at six, but there is a very good possibility that Howie Roseman made a good move for this franchise’s future. So put down your pitchforks Philadelphia and extinguish your torches, just at least until the end of the draft. Let the process play out before passing judgement.