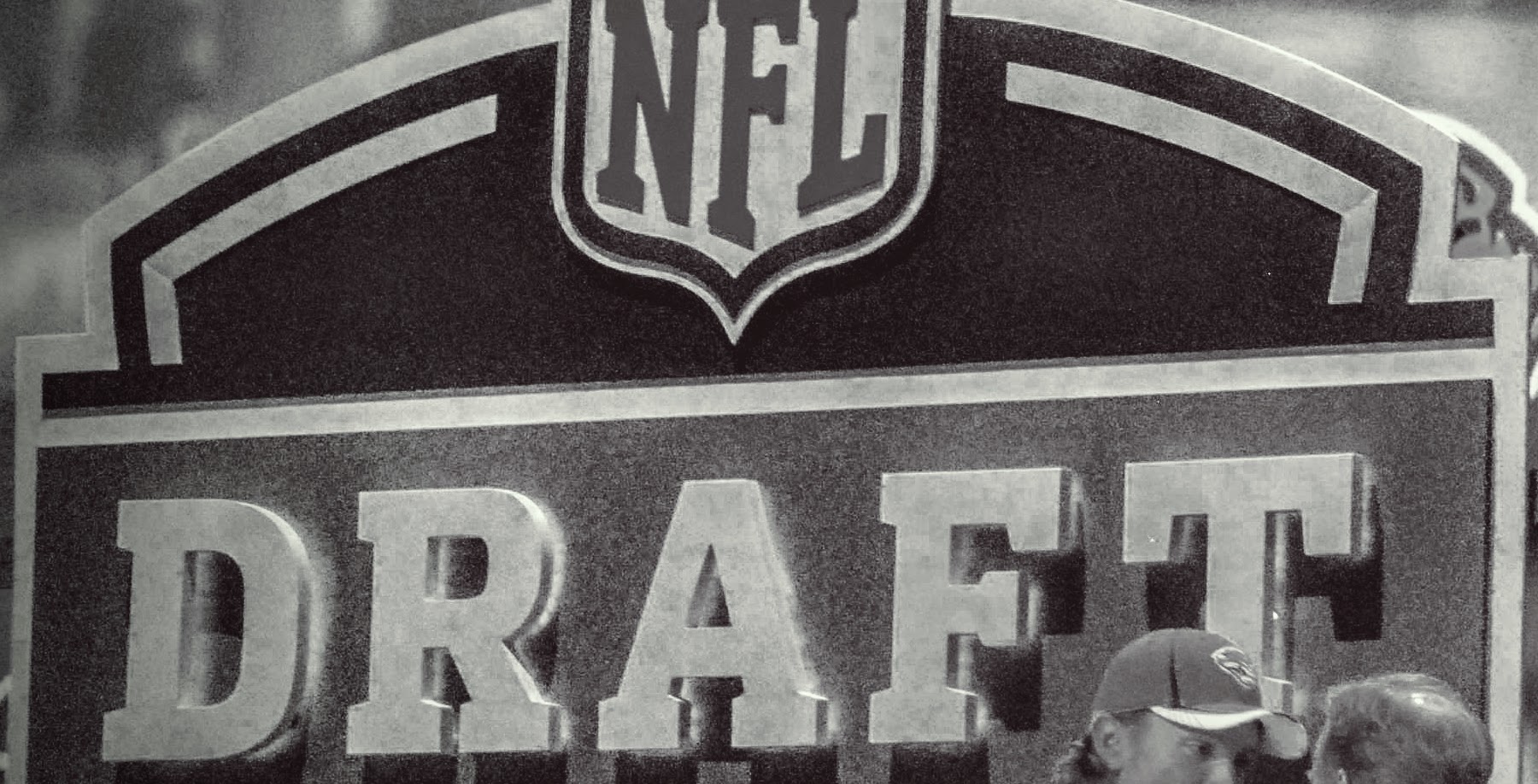 With the NFL Draft approaching, it’s time to take a look at one of the more intriguing prospects: Oregon State running back Jermar Jefferson.

Jermar Jefferson was rated a 3-Star prospect by both Rivals and 247Sports coming out of Narbonne High School in Harbor City, CA. The 5’10 188 running back lettered in football and track while leading his team to a 12-3 record and a state championship appearance his senior year. He rushed for a ridiculous 1,861 yards and 34 touchdowns, going for over 100 rushing yards in 11 out of his 14 games played, while adding another 23 receptions for 372 yards and three TD’s.

Jefferson received multiple offers from USC, Utah St., Colorado St., and Colorado (to name a few) before ultimately committing to Oregon State only two days after his first visit with the Beavers.

Jefferson broke out as a true freshman, totaling 1,527 yards from scrimmage and 12 touchdowns after starter Artavis Pierce was injured early in the season. In his first start (only his second career game) Jefferson rushed for 238 yards and 4 TDs.

He finished the year as the Pac-12 Offensive Freshman of the Year and earned first-team freshman All-American honors as the lone bright spot on an otherwise awful Oregon State team that only won 2 games in 2018.

Despite his early success at OSU, Jefferson took a step back as a sophomore, mostly due to an ankle injury he sustained early in the season which stuck with him and slowed his effectiveness for most of the year. Although he had a slow start, he finished his second year on a high note with 289 yards from scrimmage and 5 touchdowns over the final two games of the 2019 season. This set him up perfectly to carry momentum into his junior season. At least, that was the case before COVID-19 delayed the start of play for most of college football in 2020.

Due to this delay, Oregon State did not begin playing until November, but for Jefferson’s sake, that really didn’t matter. He opened his junior season against Washington State with a 170 yard-3 TD performance in his first game in almost a calendar year. He nearly had back-to-back 200-yard games a few weeks later against Cal and Oregon before capping off his junior campaign with a 103-yard rushing day against Arizona St.

In only 6 games in 2020 Jefferson had amassed 925 total yards and 7 touchdowns, vastly outpacing his historic freshman campaign from a yards per game perspective (154 compared to 127). As of this writing he is my RB3 in this 2021 draft class behind Javonte Williams and Travis Etienne according to my prospect model which factors in college dominator, target share, and multi-sport participation in high school.

Jefferson is a productive, versatile, and explosive back coming out of Oregon State. He has great vision, receiving ability, and is agile & explosive, especially on outside runs.

He has questions about his top-end speed. For a player with a track background, you would expect him to be much faster at his top speed than he appears on tape as he seems to get caught from behind quite often on some of his longer runs.

Some additional concerns are his unverified size and physicality. While listed at 5’10-217, he could be anywhere from 5’8 and under 210 lbs. He can be physical at times, but he doesn’t show a great amount of consistency there when he is finishing runs.

Lastly are the concerns about his pass protection. Per PFF, Jefferson ranked 87th in pass protection efficiency for running backs in 2019. This was also evidenced by his pass protection snaps significantly decreasing year-over-year since his 2018 breakout season. While some of this can be attributed to Jefferson’s lack of skill in the area, I think a fair amount of blame could be because of the low volume passing offenses he played on in 2019 and 2020 (OSU ranked 43rd in passing offense in ’19 and dropped to 80th in ’20) not to mention an overall poor supporting cast (Oregon St. won a combined 9 games during Jefferson’s tenure).

Jefferson compares closely to Chase Edmonds, in my opinion. As seen above, both players had similar College Dominator Ratings, are close in size, and will most likely have identical draft capital (rounds 3-5+). I believe Jefferson will be a nice complimentary back in the league who can spot-start as a 3-down back should the opportunity arise.