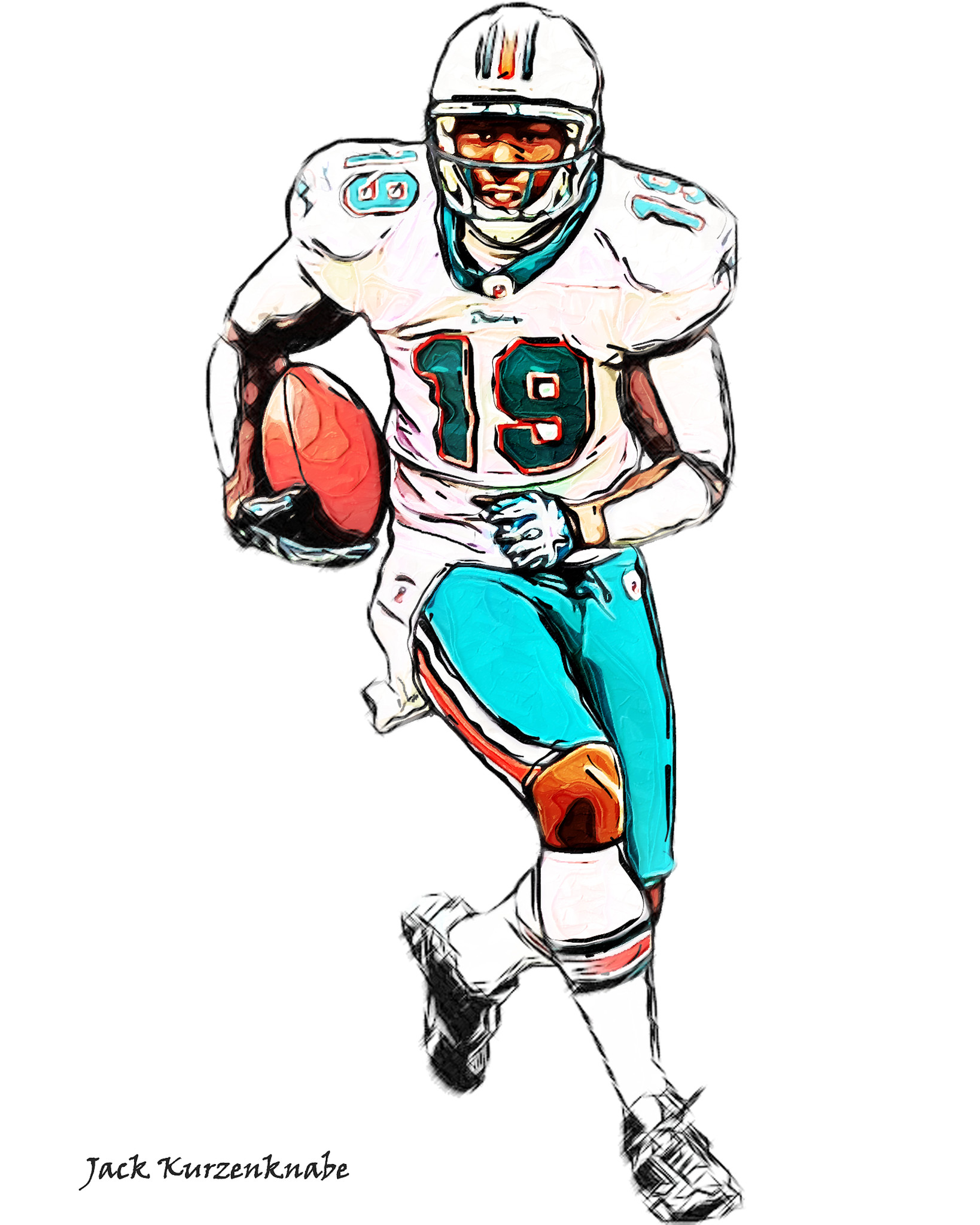 After a successful season in which the Dolphins won 10 games and just missed out on the playoffs, there is good reason to be optimistic about their upcoming 2021 season. They have one of the better defenses in the league who are great at forcing turnovers, to go along with a young and talented quarterback in Tua Tagovailoa. The main focus for the Dolphins in this upcoming draft is to get Tua more protection and more offensive weapons so that he can play up to his full potential, then after that, they will also look to improve their defense even further. Let’s take a look at how the first three rounds of the Dolphins Draft could play out.

There are many reasons why it makes sense for the Dolphins to take Smith with their first pick. He is coming off an incredible season where he won the Heisman Trophy and is one of the most explosive players in the country. He has the ability to stretch opposing defenses deep and is also an excellent route runner. He would give this offense a dangerous trio at WR by teaming up with DeVante Parker and newly acquired Will Fuller V. Finally, and maybe most importantly, Smith and Tua played together at Alabama so they already have great chemistry, which is something that carries a ton of value for the development of Tua.

After landing a weapon for Tua with their first pick, the Dolphins can look to protect him with their second pick. The biggest strength that Slater brings to the table is his versatility. He is capable of playing any of the five positions on the offensive line and that is a luxury to the team that drafts him. His stock has been rising recently so he may be drafted earlier, but if he is still available, the Dolphins would be wise to pick him.

With Najee Harris and Travis Etienne likely already off the board at this point, Williams is best running back remaining. He is a complete back with no glaring holes, but his biggest strength is his ability break tackles and run through contact. He does his best work on the interior and in the power running game, which is something that the Dolphins were really missing last year. They were not one of the better rushing teams in football last season, ranking 22nd overall in rushing yards per game, so adding a beast of a back like Williams would help establish the run and open up the play action passing game for Tua.

The Dolphins were the most opportunistic defense in the league last year. They lead all teams with 29 total takeaways, which was a huge contributor to their overall success last season. On the other hand, one area that this defense could improve on is sacks, where they ranked tied for 10th last season. That is by no means a bad place to be ranked, but if they could increase their sack totals it would catapult their defense to a new level. This is where Oweh could help them. He is an excellent athlete with clear raw talent and could potentially blossom into a pass rushing force from the edge with the right coaching and development. Brian Flores and his staff are more than capable of making that happen.

Another area of their defense that the Dolphins could look to improve is their linebackers. It is one of their weaker position groups and there happens to be a deep field of LBs in this Draft. Cox is one of the more impressive options that should still be available at this pick. After dominating for three years at North Dakota State, he made the jump to LSU for his senior season and the tougher competition did not slow down his performance at all. He looked every bit as good on the bigger stage and ready to go at the pro level. He is excellent in coverage and would provide great value in the middle of this Dolphins defense.