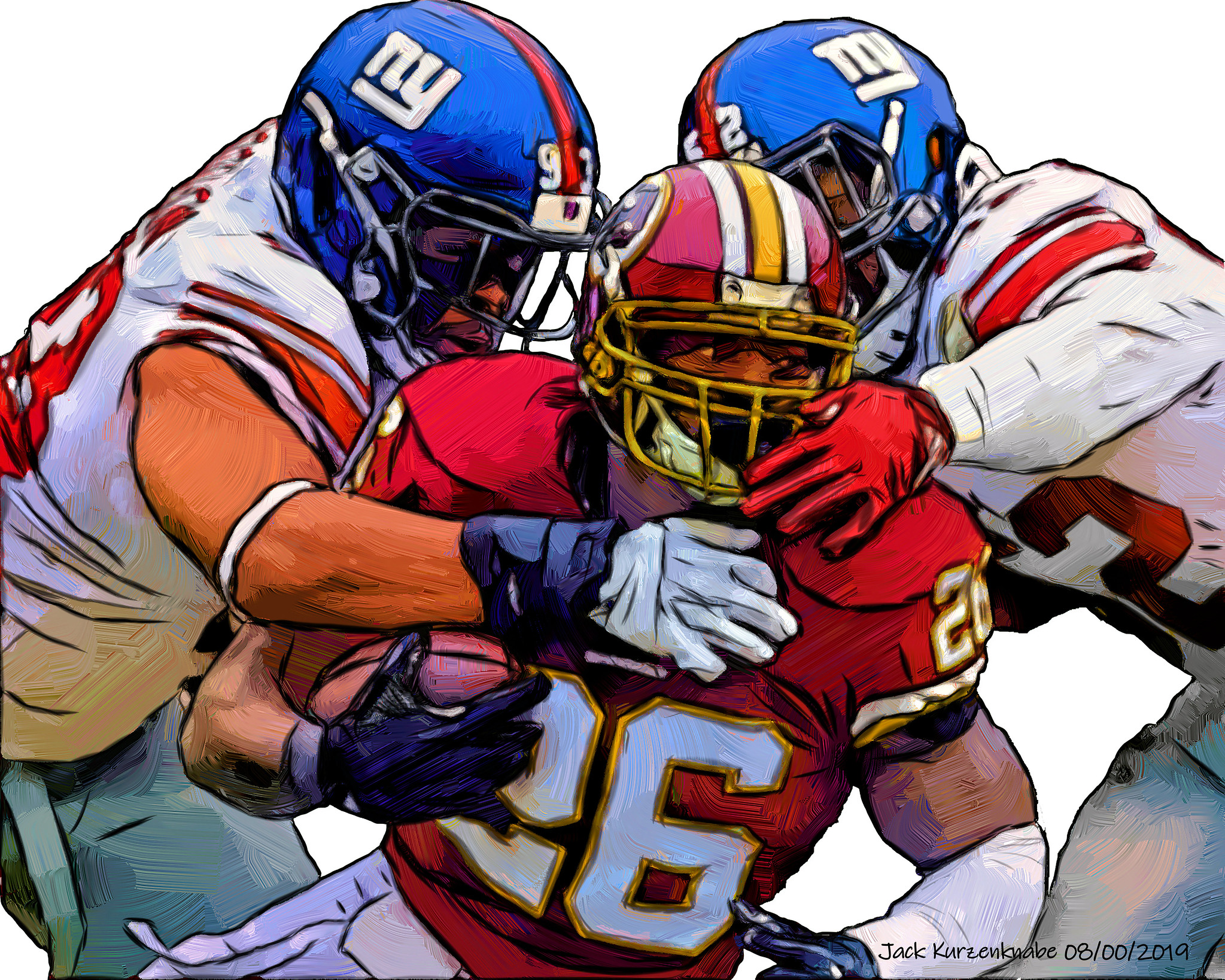 Controversy has hit Mile High city once again in recent weeks, with immensely popular running back Philip Lindsay leaving the Broncos and on to pastures new in Buffalo, New York. While Melvin Gordon was a very able running back for the Chargers between 2015 and 2019, and he did do an admirable job in Denver last year, he has just not quite won the fans over the way that one would hope.

Despite the popularity of Lindsay, there is no getting away from the fact that he had become the firm RB2 option in Colorado and certainly deserved more reps than he was receiving in orange. The Broncos don’t need to go out and pay big money for a starter, as the ball will primarily be placed in the very reliable hands of Melvin Gordon, but a backup is needed. Somebody good enough that they will slot in with ease if Gordon gets hurt, but not good enough to justify paying over-the-odds in cap space. We look at three players who may fit the profile.

2020 was nothing short of a car-crash season for Florida-born running back Chris Thompson, as he managed to lace up for only eight games for the pitiful Jacksonville Jaguars, managing less than one attempt per game, gaining only 20 yards and a single first down. Hardly the type of statistics to excite any new landing spot. His rushing with his former team, the then-named Washington Redskins, are better, but still underwhelming.

Since joining the NFL in 2013, he has only completed one 16 game schedule, injuries meaning that he had only played 74 games out of a possible 128”¦ not pretty reading. He was only rushed into the endzode five times and has only rushed for over 40 yards twice (and only over 20 six times). So why then should the Broncos sign him?

They should sign him because of his versatility. He isn’t a heavy rusher, not the work-horse you would like to see, but he is a dynamic pass-catcher, and can really throw a spanner in the works. He isn’t as predictable as when the Saints throw Taysom Hill in, where the whole stadium knows what is going to happen, and his receptions, yards and TD stats dwarf his rushing record. Add in the fact that Drew Lock is considerably better at the short-gain work and really this could be a match made in heaven. It isn’t too hard to imagine this being a clunkier version of the Drew Brees ”“ Alvin Kamara relationship.

It is hard to envisage his salary. On one hand, he is a future Hall-of-Famer who commands respect and has a ludicrous track record. On the other hand, he is 36, and he is an NFL running back. He has defied the odds time and time again, but at one point father time will have to catch up with him. He looked done in New Orleans, and he looked like retirement was inevitable once he left Washington, yet his last year in Detroit was effective, if unspectacular.

Salary cap and signing bonus could be an issue, and he may not appreciate backing up an established rusher in Melvin Gordon as much as he did mentoring younger players in recent years, however if the mindset is to have him impart experience to a young lockerroom, as well as giving the running back position a more punchy duo-threat, then there is a scope for this to be a success.

Despite the age and understanding that he is very much playing year-to-year, accepting several final paydays until his body gives out, there are very few teams who would not want a player of his calibre. Some damning off-field incidents may have hurt his legacy, but his rushing is undeniably one of the strongest the NFL has ever seen. Would his signing improve the Broncos? Undeniably, yes.

I know, I know, we all remember *that* holdout season. We all remember *that* Jets stint, and we all acknowledge that he is a certified dick. The thing is, the NFL employs a lot of people with much worse personal issues than Bell, and not all of them have the career stats that Bell has.

He hasn’t lit the league up since 2017, which admittedly was a long time ago, and much has happened in his career since then. He did show flashes of his former self last year, backing up Clyde Edwards-Helaire and helping the Chiefs reach the Super Bowl. He could sign for the Broncos, re-find his form of the mid 2010s and become a Broncos-country icon. Conversely, he could sign, fall out with a coach and ensure that his legacy is forever tarnished in this great league. It’s a coin-flip, really, and an expensive gamble to take.

If coach Fangio and the Broncos take this chance then the payoff is potentially huge. He is a machine when on form, and he certainly has grown to know the AFC West after his spell with the Chiefs this year. The Jets are, with all due respect, a dumpster fire organisation and having gone their following the well-oiled machine of the Steelers was always going to cause a headache. He handled himself well in KC last year as a certified backup, and would likely relish the opportunity to play more reps for an up-and -coming Broncos side.

These three players are certainly not the most conventional choices, but all three have their upside and would improve the Denver Broncos in their own way. Whether cap-space and locker room harmony would allow any of these players to sign is a different issue, though as a Broncos fan I would welcome any of these three players with open arms.