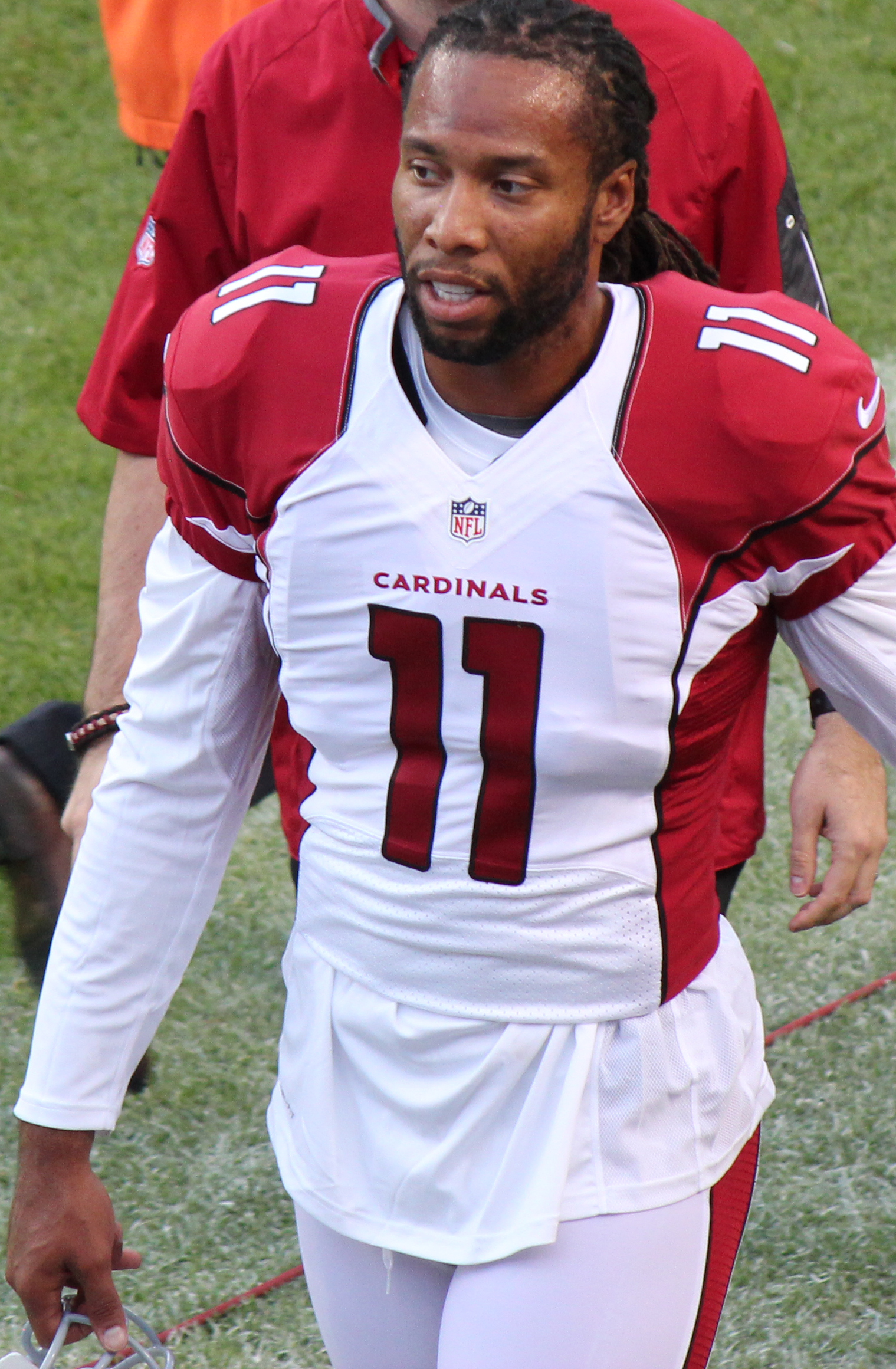 After an encouraging 8-8 season from the Arizona Cardinals, fans will go into the 2021 season with plenty of excitement. The 2021 NFL Draft and Free Agency offers fans of all 32 teams hope as to how they can improve. Arizona has already added former Cincinnati Bengals wide receiver A.J. Green, former Houston Texans defensive end J.J. Watt and Super Bowl 49 hero Malcolm Butler this offseason. Running back Kenyan Drake, veteran cornerback Patrick Peterson and linebacker Haason Reddick have all departed this offseason. Who else is rumored to come in through the door in Arizona and who could leave the franchise?

Rumor 1: Larry Fitzgerald To Retire?
This one would be an emotional one for Cardinals fans. The NFL veteran and likely Hall of Famer has spent 17 seasons with the franchise since being drafted third overall in the 2004 NFL Draft. Fitzgerald is an eleven-time Pro Bowler and received the 2016 Walter Payton Man of the Year award. During his 263 career games, Fitz has recorded 17,492 receiving yards and 121 touchdowns in 1,432 receptions. He was instrumental in the Cardinals’ 2008 season, where they reached the Super Bowl. The Cardinals lost to the Pittsburgh Steelers in heartbreaking fashion, with Santonio Holmes’ touchdown catch with less than 45 seconds left breaking Cardinals hearts. Despite the defeat, fans will always remember the playoff run. Fitzgerald was particularly impressive in the postseason, recording 7 touchdowns and 546 yards in the four games. Three of those touchdowns came in the NFC Championship win over the Philadelphia Eagles and two came in the Steelers Super Bowl loss, including a 64-yard touchdown. NFL executives are reportedly convinced that we have seen the last of Fitzgerald as a pro. He has seen his playing time limited and with the introduction of Green playing alongside Deandre Hopkins, Fitz will find playing time hard. He may go for one more attempt at a ring but all the signs lead towards retirement if you are to believe Twitter.

Rumor 2: Cardinals To Add Another WR

This rumor would make sense should Fitz retire. With Hopkins Green and Christian Kirk already in the Wide Receiver room, it doesn’t appear that Arizona would need another player in the position. However, the Cardinals are reported ”˜really excited about the receiver class of 2021. This is not to say they will take one with the 16th pick but there is every chance Arizona could take a receiver in the second or third round. Arkansas State’s Jonathan Adams recorded 1,111 receiving yards and 12 touchdowns. This included 16 catches of 15 yards or more. North Texas’ Jaelon Darden recorded 38 touchdowns and 1,926 yards across 2019 and 2020. These two are sleeper picks that the Cardinals could pick up late.

Rumor 3: Cardinals Trade Up For Kyle Pitts
Could this happen? Pitts is being seen as the best tight end prospect in years. Teams such as the Atlanta Falcons and Miami Dolphins are heavily linked to drafting the Florida Gator. With the Cardinals losing tight end Dan Arnold this offseason, the position is one that they need. This would not only add another stud to their offense but would also ease the burden off Hopkins. At number 16 in the NFL Draft, Pitts is unlikely to fall to Arizona at 16, unless the Cardinals trade up. In Peter Schrager’s latest mock draft, he had Arizona taking Pitts at number 7 after trading up. This would see Arizona give the Detroit Lions their number 16 pick along with multiple other picks. Arizona is building a great roster and this would be another stellar addition. Pitts going to the Cardinals has not been in anyone’s mock draft until recently and such a move from the Cardinals would signify the organization’s intent.

Rumor 4: Micah Parsons To Fall To 16
Defense is an area that Arizona needs to look at. The Cardinals were tenth or lower in passing yards allowed, rushing yards allowed, total points allowed, and total yards allowed. It is being rumored that character issues could see Parsons, who is seen as one of the top defensive prospects, fall and be available when the Cardinals are on the board.
Isaiah Simmons managed to fall to the Cardinals in last year’s draft, could we see the same happen with Parsons?