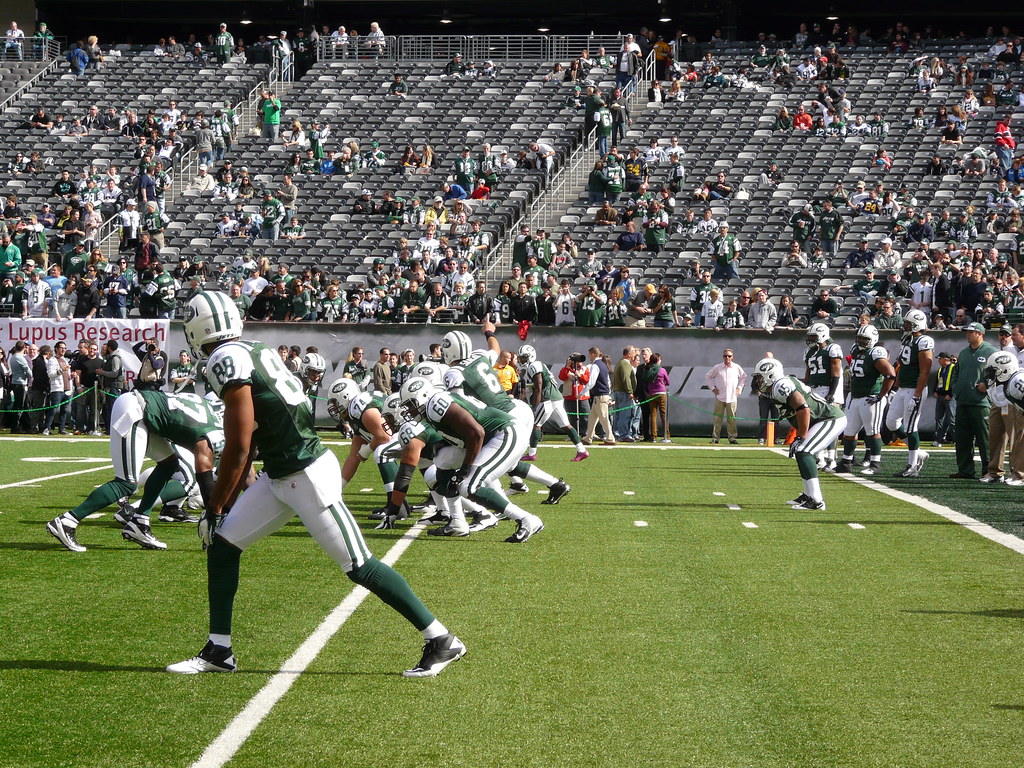 James Conner, former Pittsburgh Steeler running back is still looking for his next home. As we have moved past the first, second, and maybe even third waves of free agency, Conner is still on the market. While he will certainly be brought in by a franchise this year, that really is not the question; it is just which franchise will bring the former 2018 Pro Bowler in.

Conner has had an up and down career, hardly seeing the field in 2017 as the Steelers still were represented by one of the top backs in the league at the time, Le’Veon Bell. In the following year, Bell had his controversial contract dispute which led to him missing the entire season. Conner would actually be the beneficiary of this, as he was given his opportunity to shine, and he capitalized. He amassed 973 rushing yards while adding another 497 receiving yards. He would also reach the end zone 13 times in his scratching the surface debut season.

In the following years, Conner has not been as productive as he has battled though not only injuries, but a struggling offensive output in general. Since the departure of Offensive Line Coach in 2019, Mike Munchak, the Steelers run game as a unit has plunged significantly. The air-raid offense that has been led by a quarterback who is meeting father time also has not worked out Conner’s benefit.

Is Conner the 2018 version, where we saw him reach the Pro Bowl, or was that lone season a mirage in a very efficient offense? Regardless, I think it would be wise for both sides, Conner and his future team to come to terms on a one-year prove-it type deal so neither team mortgages their future on an unknown commodity. So, which teams could possibly roll the dice on Conner?

The Buffalo Bills have been one of the few teams that are connected to possible first-round pick Najee Harris in the 2021 NFL Draft. What that tells us is that they are a team looking for a running back, and while I believe Harris is definitely the better option at this point, you could see a team like the Miami Dolphins pick him before he drops to pick number 30. With that said, This Bills team is ready to win now, as they made it to the AFC Championship game last year, but they just couldn’t surpass the juggernaut in the Kansas City Chiefs. If you subtract Quarterback Josh Allen’s rushing yards from that game, they would have totaled 41 rushing yards, and nine of those came from weapon Isiah McKenzie. If this team wants to make a late push again, and get over the hump, it would be wise for them to address the backfield. Conner hasn’t been the most reliable, but he would not need twenty touches a game in this offense. Offensive Coordinator Brian Daboll could limit his touches until January football, and this could be the extra ingredient needed to keep defenses honest against Allen and crew,

As the New York Jets look to rebuild their roster under first-year head coach Robert Saleh, they will need some veteran faces inside the huddle and locker room. They are basically penciled in to select quarterback Zach Wilson out of BYU with the second overall pick in this year’s draft, and a quarterback’s best friend can be a good ground game. Conner would help take some pressure off of Wilson, and at the minimum keep the opposing defense honest. Conner could be brought in on a one-year deal, enough to come in and give him the chance to show the other 31 teams in the NFL that 2018 was not an anomaly, and helps rookie signal-caller and head coach get through their first year as a pairing.

The Arizona Cardinals are a wildcard in the running for Conner, and there really aren’t any outstanding connections that I’m at least aware of. That being said, they just lost running back Kenyan Drake to the Las Vegas Raiders, so there is a chance to upgrade their backfield. Head Coach Kliff Kingsbury wants to build a potent offense, and with the weapons that they currently have at wide receiver including All-Pro Deandre Hopkins, and a lightning bolt at quarterback in Kyler Murray, Conner could add the final dimension to this offense. He is an able pass-catcher and is a tough runner. Adding pass rusher JJ Watt tells me that this team believes it is in its window right now, and adding Conner could be a valuable piece to add to their offense.

Head Coach Brian Flores is building quite the team in Miami and has proven to be a great hire. As he continues to look for pieces to upgrade his offense, Conner could be a name that warrants attention. Out of every team in the running for running back Najee Harris, the Miami Dolphins seem to have the most smoke surrounding them. They actually pick in front of the Steelers as well as the Bills. If for whatever reason they are unable to land Harris, they could turn to Conner as a veteran presence to be behind second-year quarterback Tua Tagovailoa. Their defense is solid and is backed by a great secondary; their offense is the unit that needs improvement. The AFC East is a division that is clearly led by the Buffalo Bills, but the window to finish second is surely up for grabs, and if the Dolphins can add some weapons, they could push for a wild card spot in the upcoming season’s playoffs. Adding a playmaker on the outside at the top of the draft, some protection for Tua at pick number 18, and adding Conner could beef this offense up in just a few transactions.

The Pittsburgh Steelers and Conner could be the last resorts for both sides in this situation. As the Bills and Dolphins, the Steelers are interested in Alabama product Najee Harris. If they are unable to land Harris and aren’t able to find a running back they like in this year’s crop, we could see the Steelers look towards the familiar face in Conner. The same goes for Conner, if he is unable to get what he wants out of the open market, he could accept the chance to stay home and try to pull one more productive season out of the black and yellow. This seems like it could be the last ride for Steelers’ current quarterback Ben Roethlisberger, bringing back Conner could be similar to the situation that brought Wide Receiver JuJu Smith-Schuster back to the Steel City. One last ride for this Steelers roster, and we could see it blown up the following season.