Best Wide Receiver Fits For the Packers in 2021 NFL Draft 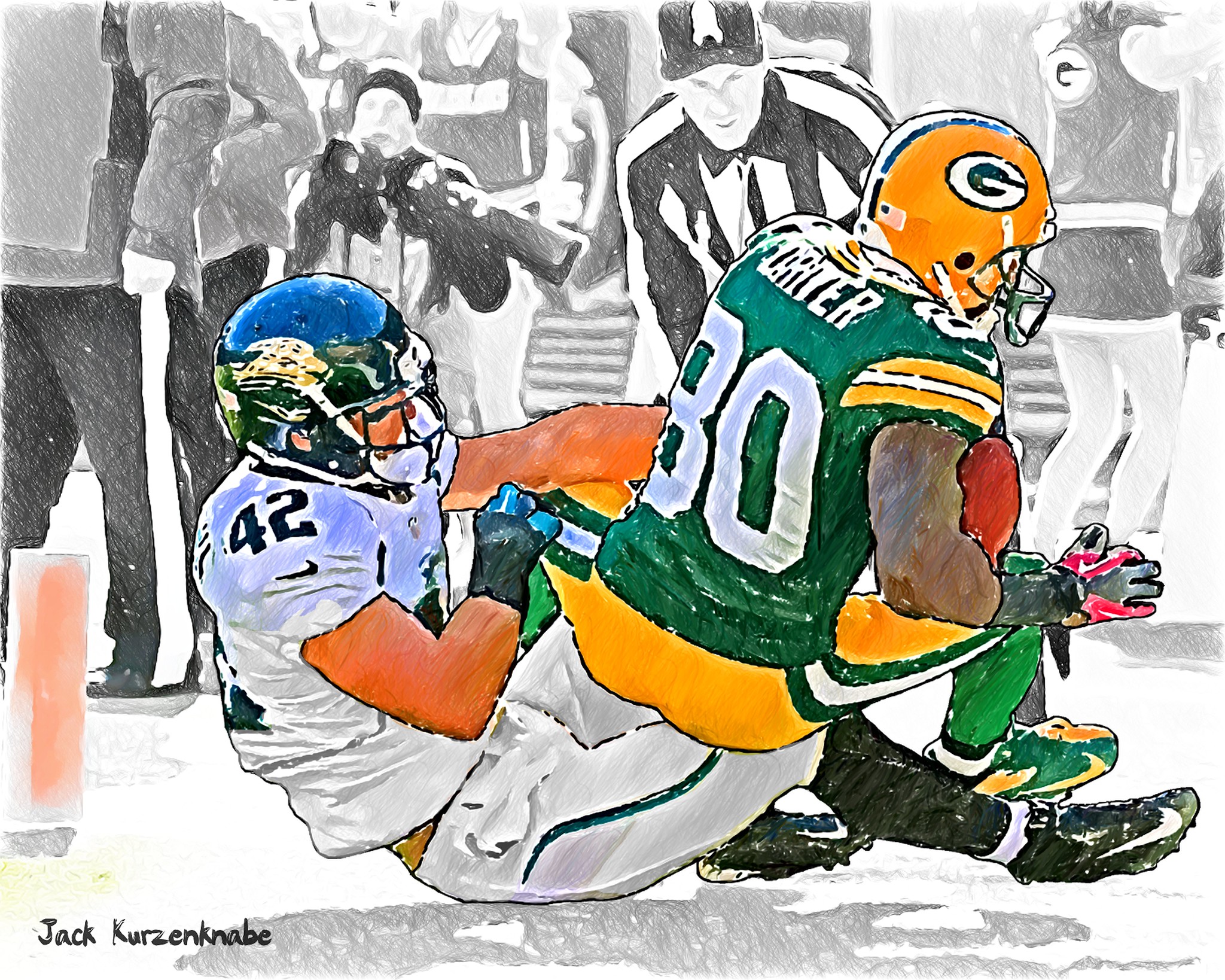 Should The Packers Draft a WR in Round 1?

The Green Bay Packers came one game short of the Super Bowl last season. The season ended in heartbreak; despite that, the Packers are still in a solid position. In two years, Matt Lafleur guided them to consecutive NFC Championship games.

With reigning MVP Aaron Rodgers still playing excellently, the Packers will be in the mix come January 2022. Before that is the small matter of the NFL Draft, the Packers are prime to add a potent weapon for Rodgers on offense. It’s time to assess which wide receivers fit the Green Bay Packers in the upcoming draft.

The Packers are 29th on the clock; they are likely to get two receiver choices in this round. LSU’s Terrace Marshall and Florida’s Kadarius Toney. Marshall is a crisp route-runner with superb catching skills. Marshall is a natural fit as a number two wideout for Green Bay.

He excels in the intermediate passing game, as well as being able to stretch the field vertically. Marshall will be the no-brainer pick if he’s on the board. Marshall is an excellent foil to play across from Davante Adams.

Kadarius Toney is an even better route-runner than Marshall. His footwork and skill to break in and out are fabulous. Toney isn’t as athletic as Marshall, although he is a very gritty football player. Toney is a good YAC receiver, and he is another excellent option for the Packers in round one.

If Green Bay opted to pass on a receiver in round one, there are plenty of other choices in the mid-rounds. The wide receiver class boasts a ton of depth, so there is talent there for the Packers. Elijah Moore and Dyami Brown are the standout players that may be on the board by the time the Packers are on the clock.

Moore is a speedy slot receiver who enjoyed a tremendous 2020 season. Matt Lafleur’s offense will always utilize a player like Moore with an incredible imagination.

Dyami Brown is a tad more physical; he certainly isn’t as electrifyingly quick as Moore. Brown is probably too similar to the current Packer receivers; therefore, he may not be the best fit. Moore in the second round is a more innovative option.

With the Packers selecting at number 92 in round three, Louisville’s Tutu Atwell is a fascinating prospect. The receiver is another speed demon with excellent playmaking ability. Atwell can stretch the field vertically, while he is also quite versatile. With Lafleur’s skill to scheme open players, Atwell could add a new dimension to the offense.

In round four, Green Bay owns two picks. Continuing the speedster theme, Jaelon Darden is a rapid runner. He is very similar to Atwell and Moore, although he might be more robust than those two. Darden is also a solid catcher of contested balls.

With the other pick in this round, Green Bay could plump for Cade Johnson. The South Dakota State man is a physical powerhouse who possesses a good combination of power and speed. Johnson is also adept at grabbing contested balls and likes to be physically aggressive with cornerbacks.

Dazz Newsome could be on the board in round five. The wideout is a smooth route-runner with good hands. Newsome owns a good burst of acceleration, although he isn’t a speedster. He holds an excellent IQ to understand plays and is an intelligent football player. He should mesh well with Lafleur

Sage Surratt is the other player that the Packers may consider in the fifth round. Surratt is a tenacious player who tracks the ball very well. He holds good awareness in his route-running and is a team-first role player. That is all Green Bay requires.