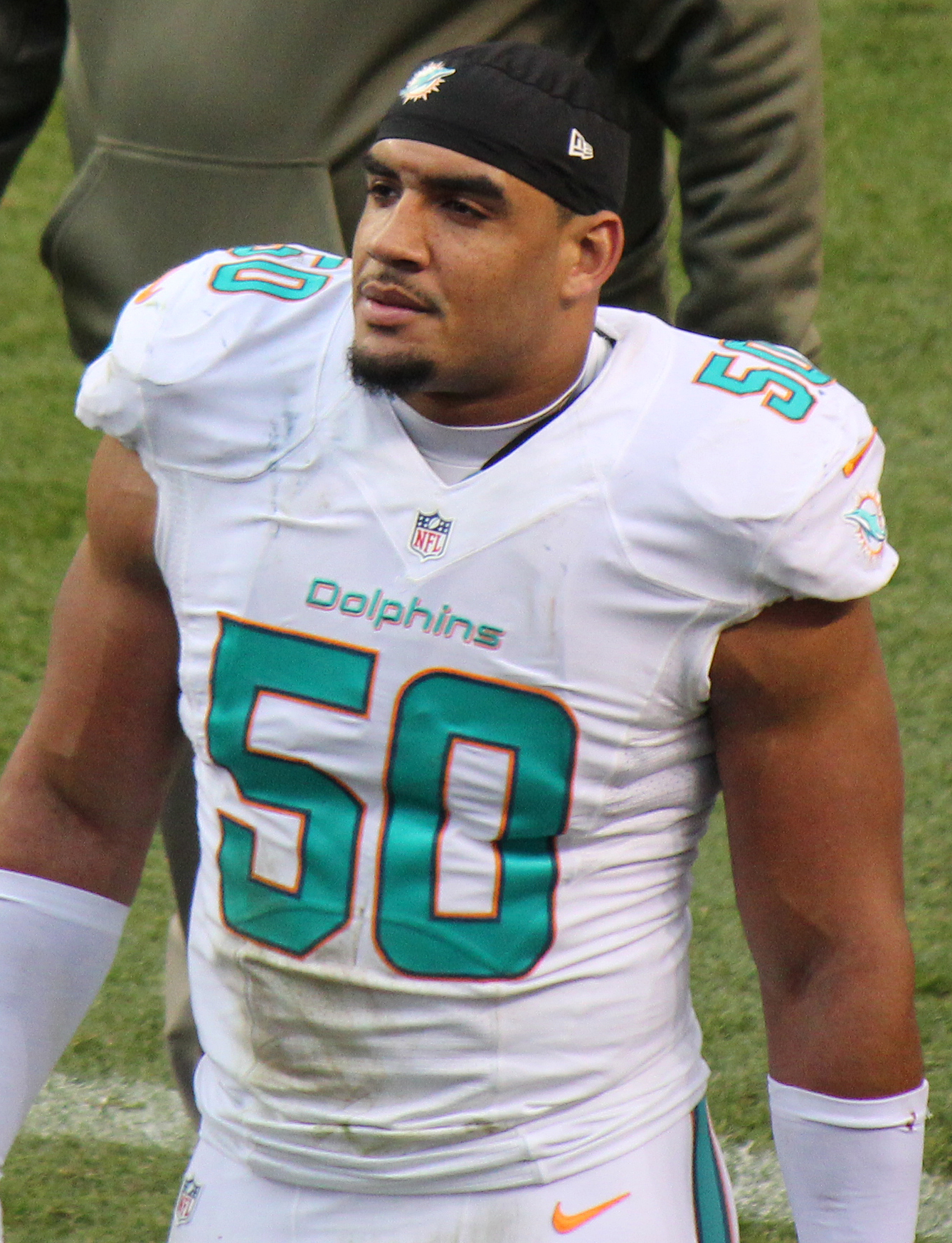 We are now one month into free agency, and one of the better defensive ends on the open market has yet to be signed. Olivier Vernon may not be the biggest name available, but he could play a key role to your team’s success in 2021.

Last season Vernon enjoyed one of his better years in his 9-year career. The 30-year-old Vernon reached career-feats in a few categories:

Vernon also recorded his first career safety in 2020, which was part of a 3-sack effort against the Eagles. Fantasy bonus!

The point is, Vernon is not showing any signs of slowing down as he enters his 10th season. His 9 sacks last year ranked him T-14th in the league too, so he can be an asset to a team looking to pressure the quarterback.

There are plenty of teams that could use a player like Vernon. Here are a few:

New Orleans makes a ton of sense here for Vernon. He can add to an already formidable defensive unit, and would fill the hole left behind by departed free agent, Trey Hendrickson.

The Saints should be looking to maintain their defense as much as possible in 2021. They gave up the 4th fewest total yards and created the 3rd most turnovers. Another impressive stat from New Orleans, the defense ranked 6th with a 26.3% pressure percentage.

It would be tough to maintain those numbers with a rookie edge rusher, even if they select one with the 28th overall pick. They may even be able to get Vernon to sign cheaper given their status as a contender.

The Ravens are another contender that may be in even more of a need for a defensive end than the Saints. In free agency they lost edge rushers Yannick Ngakoue and Matt Judon. That’s a total of 9 sacks from last season (which matches Vernon’s total).

Baltimore will also be looking to maintain/enhance their defensive unit. The Ravens ranked 4th with a 26.8% pressure percentage, but only ranked 14th in sacks. They’ll need someone to help bridge the gap from 2020 to 2021 if they want to keep up their 44.1% blitz rate, which ranked 1st in the NFL.

Vernon could also be an asset to Baltimore by coming over from a division rival. He could provide some insight into a divisional foe. Plus, the two young quarterbacks in this division do not like pressure. Both Joe Burrow and Baker Mayfield rank outside of the top 15 in completion percentage when facing pressure:

The only reason the Ravens are ranked behind the Saints for fit, Baltimore may very likely target an edge with their first round pick.

The Packers are a team that seems like it should be doing everything it can to get over the metaphorical ”˜hump.’ They’ve reached the NFC title game two years in a row, and have failed to reach the super bowl both times.

One aspect that could help, the pass rush. In 2020, Green Bay ranked 26th in QB pressures and 27th in pressure percentage. While the Packers ranked better in sacks (11th), their starting D-ends were only responsible for 7 of their 41 total sacks.

The Packers could address their edge needs in the draft given their 10 picks in 2021, but they’re a team built to win now. They also have yet to address the position in free agency. Vernon could also match up well with their 3-4 scheme. In his sole Pro Bowl season in 2018 Vernon lined up at ROLB for the Giants.

Free agent edge rushers are an interesting commodity. As we learned from Jadeveon Clowney last year, they could very likely hold out to see what team becomes desperate for their services. Vernon should/could be looking for a similar deal to that of Carlos Dunlap, who recently resigned with the Seahawks on a 2-year/$16.6 million deal.