Buffalo Bills Draft: 3 Players Worth Trading Up For 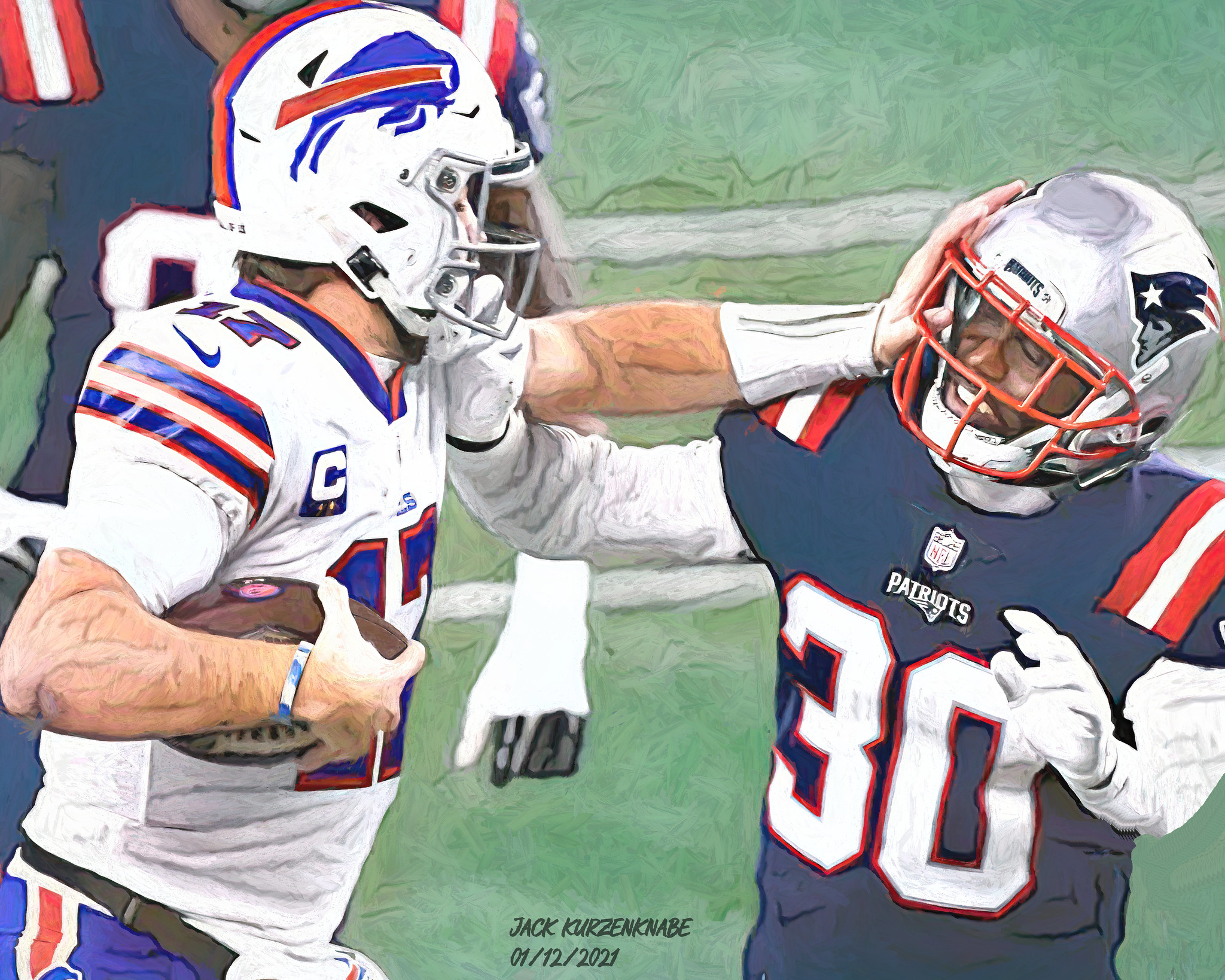 The Bills are in a unique spot where the team is already contenders in the NFL. On draft day the Bills could sit back relax and watch everything unfold and wait patiently for pick 30 to come up. This is a corner heavy draft and corner depth is need. Unfortunately another need is pass rush depth which the class has a lot of raw prospects. Here are some players the Bills should consider trading up for.

One of my favorite players in the class seems to be falling draft boards in fact he could actually fall right into Buffalos lap. But if I’m Buffalo I feel comfortable making a move up to snag a corner of his caliber. In my opinion Farley isn’t a “depth” guy he’s a starter day 1. The good thing about Farley is the fact that he is falling the boards due to the back procedure so you won’t have to move up many spots to grab him if you have to move up at all. And if all else fails and he is gone before you select Asante Samuel Jr is a great option.

One player who’s been skyrocketing my personal draft board has been Zaven Collins. Initially when I did my first mock draft I had him in the late first round. But the more I watch this kid the more I realize he’s a stud. He’s moving up everyone’s draft boards and mocks. I wouldn’t be shocked if he’s landing inside the top 15. The Bills need a pass rusher. They don’t need one but they need to start looking for life after Hughes. Collins can rush the pass and while pass rush isn’t an immediate need he can cover. He can be a cover linebacker. He excelled in zone coverage. He’s better than Klein and Matakevich. He’s a coach’s dream because you can throw him all over the field and just let him play. He’s got great size and great athleticism.

The bills running back situation has been a little less than spectacular. The running back group could use a big facelift. Harris could be a home run for the Bills. They wouldn’t have to trade up a ton of spots either. We’re talking moving up like 5-7 spots to be safe. Both Harris and Etienne have home run ability which the Bills lack in the back field. Singletary isn’t a lost cause while he’s good he isn’t the greatest. Moss could be a miss but the jury is still out on his very young career. He did show flashes this past season. But I still think Etienne and Harris have more upside than Moss.

Long shot? Small chance? Sure but what the hell Pitts is elite and we all know it. One thing the bills lack that “legit” contenders have is a game changing TE. Kelce, Kittle, Andrews all are elite and it’s become clear to make a super bowl you may need an elite TE. Chiefs have Kelce, 49ers have Kittle, Buccaneers have Gronk notice the trend? I believe the Bills are in a spot where they lack one to two pieces to be playing in a super bowl. March 16th the Bills traded for Diggs. And Diggs took that team farther than any draft pick could’ve. The same can be said about Kyle Pitts. You trade your first and nexts years first and a couple 4’s and maybe a second and you may get notice of a top 7 team. A team like Miami could be willing to take that deal as would Denver. It’s a complete long shot but if the Bills go All In for Pitts it may just be the move to get them over the hump.

Outlook and Potential Fits For Trey Sermon
Which QB Could Bill Belichick Trade Up For?
wpDiscuz
0
0
Would love your thoughts, please comment.x
()
x
| Reply