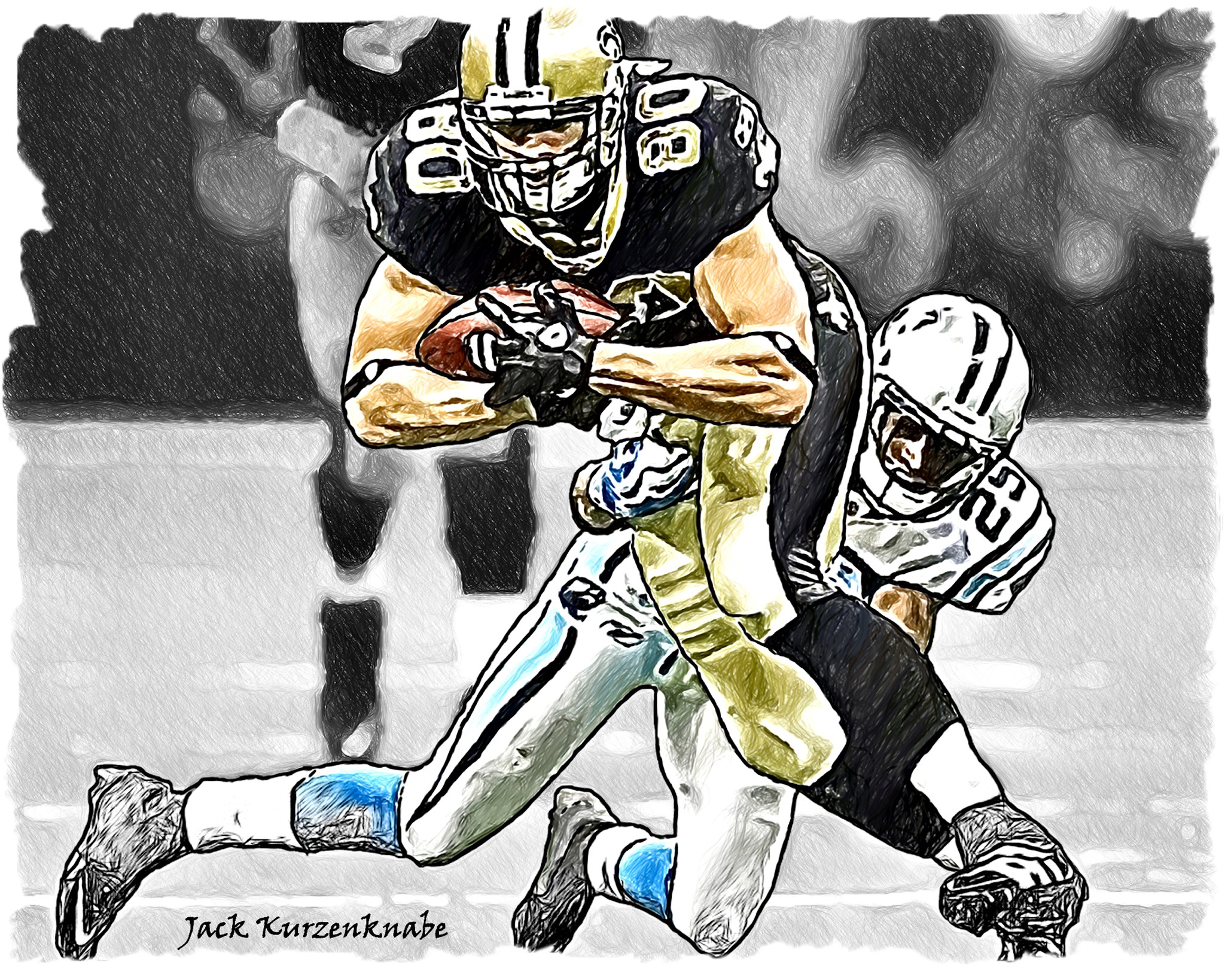 What could the Saints be looking to do in the 2021 NFL draft?

With the 2021 NFL Draft only a few weeks away, the rumors are heating up for many teams and what they might do in the draft.  The Saints being one of those teams, they have had a growing list of players they have met with or showed up to the pro day for.  In this article, I will be going over three scenarios, and what the Saints would do with those picks.  Those scenarios being:

With that said, lets get directly into it.

This move may make little sense now, but it would likely make more sense with time.  With Jameis Winston and Taysom Hill in what Sean Payton calls a QB competition, adding a third QB to the carousel would force them all to play at their best.  This scenario would have to mean that the San Francisco 49ers passed on Mac at pick three, and Mac falls into the 13-19 range.

Both Sean Payton (head coach) and Mickey Loomis (general manager) showed up for Alabama’s pro day and have also met with Mac at the Senior Bowl weekend.  According to CBS Sports, the Saints are “very high” on Mac and his potential as a quarterback in this league.  Realistically, he fits the mold of an earlier Drew Brees, which is likely why Payton likes him.  A QB who is not exceptionally mobile, but extremely accurate, smart, and capable of reading the field.

Overall the Saints would likely have to give up their current first, as well as either their second this year or first next year to move up a bit to get Mac.  However moving up to get a player they want is not out of the wheelhouse of Sean Payton and Mickey Loomis.  In fact a similar scenario pick wise happened when they traded up for Marcus Davenport, trading number 27 and a fifth rounder to the Packers for number 14.  Doing this with potentially Minnesota, who could get interior offensive line or edge later in the first, would likely be the most common outcome.

Next, we have another skill position player, but a completely different skillset.  Rondale Moore has had multiple virtual meetings with the Saints so far, which is likely a sign that Sean Payton wants to get to know more about him.  The Purdue wide receiver is one of the most explosive players in this class by far, and is exceptional at absolutely jumping off the line of scrimmage.

Rondale has struggled with injuries throughout his college career, however if he can get back to his freshman form, he could easily be fighting to be a top WR in this class.  In his freshman season, he put up the following statline:

His versatility from being an explosive outside receiver to an end around specialist rusher is absolutely amazing.  Being able to average a first down both receiving and rushing is absolutely insane for any player, and is extremely telling for his capabilities.  Even moreso, being able to work with an offensive mastermind in Sean Payton would give him even more freedom to just be an explosive player not defined by a position tag.  This can be seen with players like Taysom Hill, Ty Montgomery, and Deonte Harris.

Finally, we have a trade down scenario from the first round into likely the early to mid second, while gaining other assets.  Asante Samuel Jr. has been all over mock draft boards, anywhere from the early 20s to late 40s/early 50s.  If the Saints believe they could get him in the early second, and get more draft capital in the process, they will.

As of now the Saints have met with Asante, and his addition to the Saints could not be overstated in the slightest.  The Saints depth at the position is absolutely atrocious, and as of now would have to start PJ Williams at CB2 more than likely.  Being able to have a lockdown man coverage CB alongside Marshon Lattimore, and putting Chauncey Gardner-Johnson in the slot would be a dream scenario for the Saints.

Asante Samuel Jr has very high playing speed, and is exceptional at playing the receiver rather than the ball.  However his versatility as a player also allows him to play in cover three or four at a high level as well.  Considering the Saints’ love for versatility at every position, this would be a no brainer pick for the team.

Ranking each 4th overall pick from the last ten years of the NFL Draft
Three Quarterbacks to Benefit From a Rookie Wide Receiver
wpDiscuz
0
0
Would love your thoughts, please comment.x
()
x
| Reply