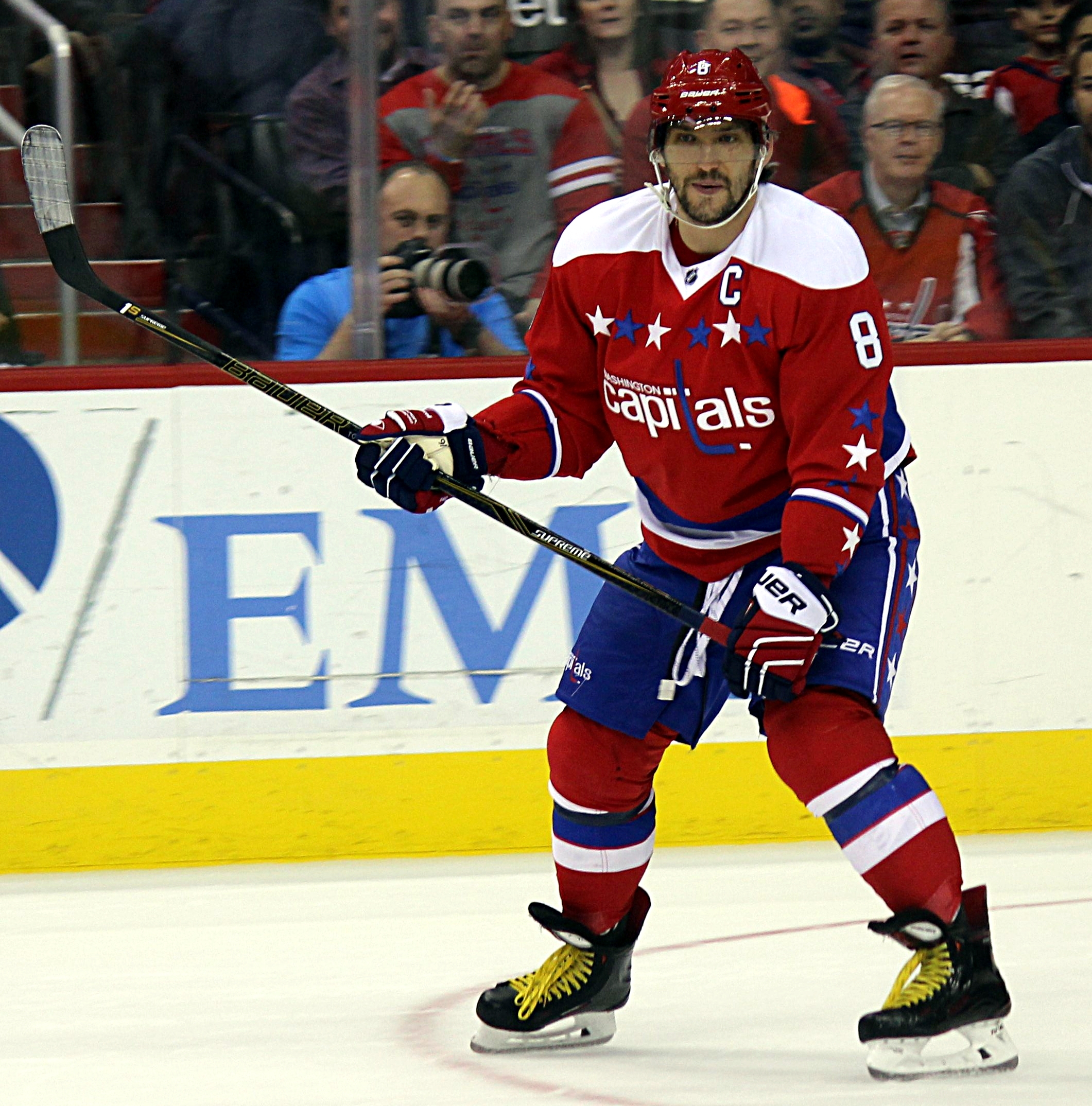 Caufield will come up and put some pep in their step.

31. Columbus Blue Jackets – Laine has been bad. Domi has been scratched. They don’t get too much going on over in Columbus

Dynasty fantasy football: players to trade for before the draft
After a 14 year career, Jay Bruce Retires from MLB
wpDiscuz
0
0
Would love your thoughts, please comment.x
()
x
| Reply