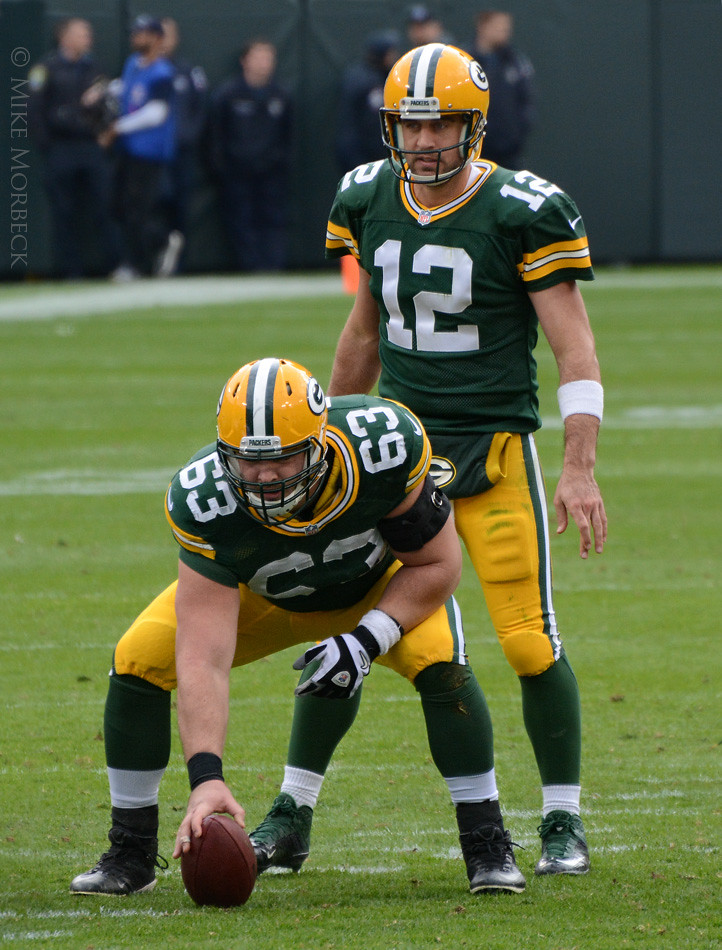 Each offseason, NFL teams make moves to try and better their franchises. They may choose to shake up the front office, the coaching staff, the offense, or the defense in order to achieve this goal. While we all like to talk about the big moves that happen during the offseason, the more underrated moves can make all the difference for a franchise. Here are five of the more underrated moves that have happened during the NFL offseason so far.

While it’s unrealistic to expect Canada to have the Steelers run the ball 38.69 times per game, the offense will undoubtedly become more balanced in 2021. The team will not be game planning to have 39-year-old Ben Roethlisberger throw the ball 41 times per game again this year and instead focus on winning through their run game and elite defense in 2021.

The Los Angeles Chargers offense had the quarterback last year with rookie sensation Justin Herbert. They had the weapons with running back Austin Ekeler, wide receiver Keenan Allen, wide receiver Mike Williams, and tight end Hunter Henry (who’s now a New England Patriot). But they didn’t have the offensive line, finishing as the worst offensive line in the league last year according to PFF. The Chargers decided to prioritize addressing the line this offseason and signed all-pro center Corey Linsley to a five-year, $62.5 million deal. Linsley posted an elite 89.9 PFF grade over the 734 snaps he played last year and should provide a big boost to the team.

Since 2015, Dan Quinn had been the Atlanta Falcons head coach. Five games into the 2020 season, the Falcons decided to fire Quinn and began to look for a new leader in the locker room. The Falcons found this new leader this past offseason in former Tennessee Titans offensive coordinator Arthur Smith and hired him to be the team’s new head coach. Smith has directed one of the best offenses in the league the past couple of years.

Arthur Smith will make the Falcons a more balanced team between passing and running, and will utilize a ton of play-action to maximize the team’s efficiency. The Falcons offense will have the opportunity to go from a ‘very good’ offense to an ‘unstoppable’ offense in 2021 under Smith’s direction.

Besides Arthur Smith, the Falcons did a phenomenal job on filling out the rest of the team’s coaching staff. Perhaps the biggest member of the coaching staff that Smith hired was defensive coordinator Dean Pees.

Dean Pees has been a great defensive coordinator at every stop he’s been at and should be able to get the most out of the Atlanta Falcons defense. The Falcons coaching staff hires give the team a legitimate chance to compete for a playoff spot in 2021.

The Houston Texans are unlikely to be a great team in 2021, but they did make a strong under-the-radar move in signing Phillip Lindsay to a 1 year, $3,250,000 contract. Lindsay had a down year in Denver last season, putting up a stat line of 118 carries, 502 rushing yards, seven receptions, 28 receiving yards, and one touchdown and playing in just 11 games. But in the two seasons prior, Lindsay ran for 1000+ rushing yards, scored at least seven rushing touchdowns, and caught at least 35 passes.

There’s a good chance that Lindsay bounces-back now that he’s healthy and becomes a great bargain for the Houston Texans. Keep an eye on him in Houston.

The Jacksonville Jaguars wide receivers D.J. Chark and Laviska Shenault have gotten a lot of hype for the 2021 season so far this offseason, while the new Jaguars wide receiver Marvin Jones hasn’t gotten nearly the same hype. Part of that may be because we largely know what the 31-year-old receiver is at this point of his career, but Jones has quite a bit going for him.

Based on this information Jones should have another solid year with the Jacksonville Jaguars, and provide Trevor Lawrence with a reliable receiving threat.