Is Francisco Lindor Going to be Okay? 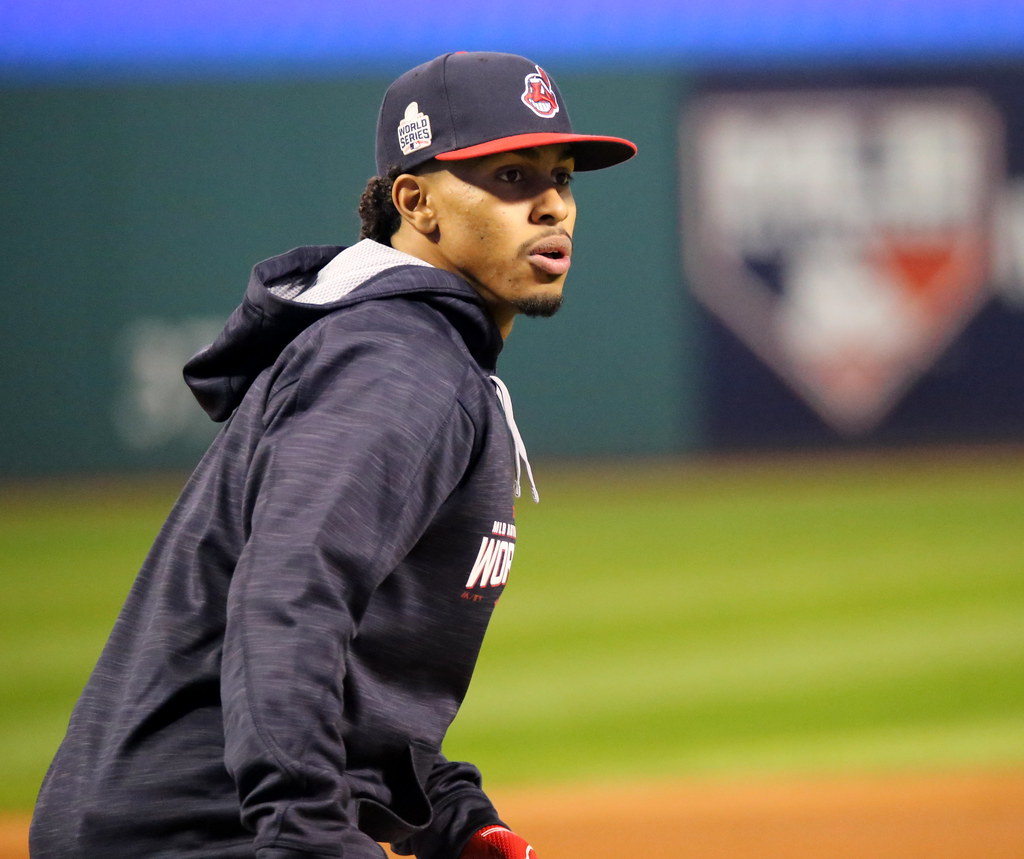 One of the biggest splashes of the offseason, the trade of Francisco Lindor from the Cleveland Baseball Team to the New York Mets, was kind of a big deal. The biggest question mark was whether the Mets would be able to then sign him to an extension and solidify their shortstop spot with one of the game’s greatest stars.

As this NY Times article reported, the answer was yes:

“Unable to contain his jubilation, Francisco Lindor unleashed a short celebratory scream in his hotel room late Wednesday when his agent informed him that the Mets had agreed to give him a franchise record 10-year, $341 million contract extension.”

You could almost hear the same cry echoing throughout all of Mets Nation as well, tears of joy streaming down the collective face of a fandom that has longed for success, living in the shadow of the “older brother” Yankees. Not only was this exciting because Lindor was going to be dropping bombs at Citi Field, but also because it was a big and bold move for new owner Steven A. Cohen who brought with him a lot of hope for a new kind of Mets and a pretty solid Twitter presence.

But so far, not so good for Lindor and the Mets. After 53 plate appearances, admittedly a very small sample size, he is hitting just .171 and slugging a paltry .195 with no home runs or steals. It’s just a 13-game stretch, and a two-week cold streak in the middle of July would barely register, but there are a lot of people with MTSD (Mets’ Traumatic Stress Disorder) wondering what the heck is going on?!

His Savant page tells part of the story, but, as with most things, if you rely solely on the information MLB has deemed “slider-worthy” you may not be getting a full picture. That said, here is some information that gives us something to monitor and some more that can help to make us feel a whole lot better:

We can see that he is still capable of hitting the ball hard, with an 89th percentile Max Exit Velocity, but something is up with how often he is doing that with an Average Exit Velocity in the 29th percentile and HardHit% in the 36th.

His strikeout and whiff rates are elite, and he’s walking plenty (which, incidentally, is propping up his .327 on-base percentage). These are excellent signs that his eye is still spot on and having that kind of awareness and control over the zone is huge.

This zone graphic breaks things down a little bit more:

Pitchers are clearly attacking him outside the zone, which, as we saw earlier, has not negatively impacted his walk or strikeout rates, but could be leading to all of the opposite field contact. The biggest issue here is the groundballs, with down-and-away (when he’s batting left-handed) being a particularly sticky spot.

This is a lot of dissection of 53 plate appearances using data that most likely will change drastically with every subsequent game Lindor plays. It does reveal some of what is going on, but, in all fairness to Lindor, really says very little about what WILL go on in the future. Let’s check back in at the end of May and see what’s happening then.

Do we really believe that a 30+ home run guy is suddenly going to struggle because of two weeks without one? Do we think that his line drive rate will end up at a career-low because of 41 at-bats? Do we think that a player with 20+ steals potential won’t run because he hasn’t in the first 13 games of the 2021 season?

This really is much ado about nothing at this point. If he was struggling because his walks were way down and his strikeouts were way up, I’d still say let’s give it a little more time with a glint of concern in my eye.

But they aren’t. He’s sporting a .179 BABIP which, with a few more line drives, a couple barrels, and fewer ground balls will suddenly look a lot closer to his normal .280ish number.

NBA Off season Power Rankings: Who are the contenders and pretenders?
4 reasons Why the Packers will get at least 13 wins again
wpDiscuz
0
0
Would love your thoughts, please comment.x
()
x
| Reply