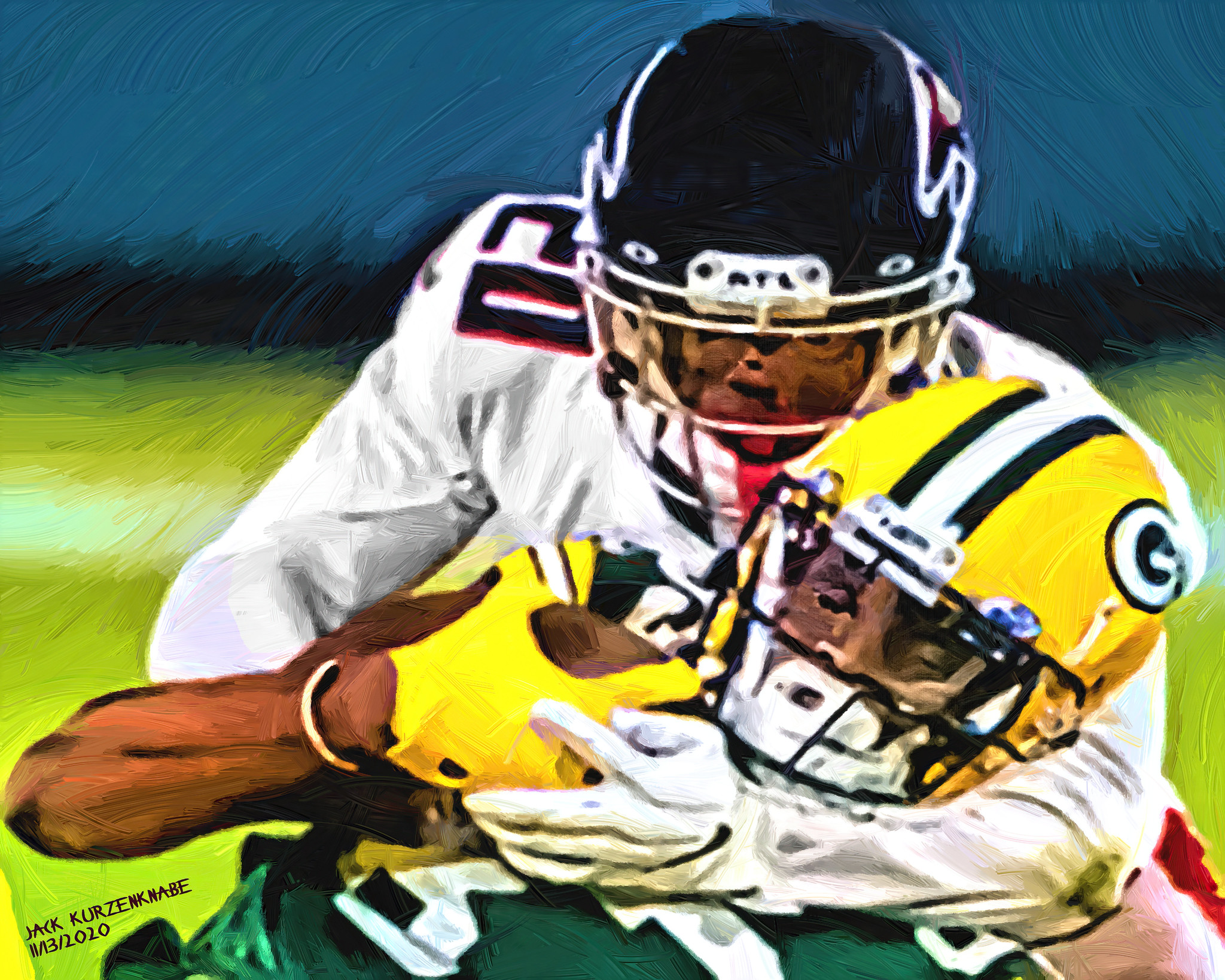 The Packers have been an NFL powerhouse for the last few decades and the past two years have been no exception. Both times in the past two years, Aaron Rodgers has led his team to 13-3 seasons including one that led to Rodgers getting an MVP award. Even with these seasons, fans and anti-fans have been writing off Green Bay as a legitimate threat in the NFC, which is not very reasonable. Rodgers will not be traded, per Packers management. Assuming Green Bay and Rodgers get over yet another bump in the road, The Packers will be in contention, and here are all the reasons why.

Aaron Rodgers is returning and is the reigning MVP

Never count out Aaron Rodgers. Many people began to start honking about a career end for the All-Pro quarterback after Brian Gutekunst’s confusing decision to take the lackluster Jordan Love in the first round of the 2020 Draft, but Rodgers proved everybody wrong right off the bat, ending the season with 4,299 yards, and an insane TD-INT ratio of 48-5 which is comparable to his past MVP ratios of 45-6 and 38-5. Until we see a truly terrible season from Rodgers down the road, there is no reason to suggest that the Packers offense is going to be anything less than one of the best in the NFL.

The Packers are slowly but surely building an elite front seven

The Packers defense has been criticized as one of the reasons for every year’s eventual failure but I believe it is possible that that narrative will soon be put to rest. The Packers have an amazing linebacker core with Za’Darius Smith and Preston Smith who have been amazing for the past two years teaming up this year for a combined 16.5 tackles, and are definitely building a strong front seven with All-Pro talent Kenny Clark, and young former first round pick Rashan Gary who is well set up to have a breakout season after doubling his stats and flashing in spots. And don’t forget to never count out Damon Harrison who has had great seasons with the Giants and Jets, and might still have some great play left in the tank.

The NFC is extremely top heavy

Excluding the aging Tom Brady, Aaron Rodgers is undoubtedly the best quarterback in the NFC, I do not think there is any question about that. Now that the New Orleans Saints are starting to rebuild with Taysom Hill and/or Jameis Winston, and the Buccaneers are still holding their breath for Brady to fall off a cliff (in terms of play), the NFC is about to be pretty low on really good teams. The Packers are definetly the most well built playoff team from last year, and they could easily make a Super Bowl push in 2021.

The NFC North is a dung heap

There is nothing to be excited about outside of the Green Bay Packers in the NFC North in 2021. The Lions have the worst receiver core in the league and are trying to groom a new quarterback, the Bears have two backup quarterbacks on their roster along with a declining defense, and the Vikings have one of the sneaky worst quarterbacks of 2020 still on their roster in Kirk Cousins. The Packers should easily finish 5-1 or better in this terrible division, I would be extremely surprised if their division costs them any meaningful games.