Best Options for Cincinnati Bengals at 5 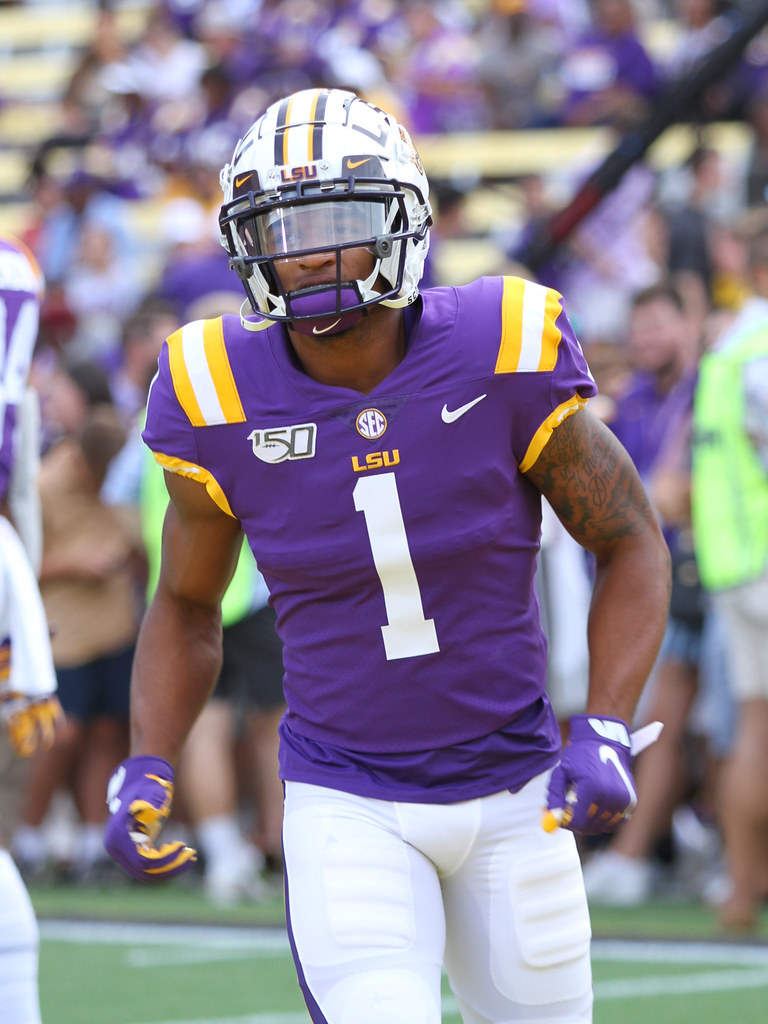 With the fifth pick in the draft, the Cincinnati Bengals may be in the best spot. The four teams picking in front of will all most likely select a quarterback. This means that the best position player will fall to them. The options at this pick are endless. Do they go with Ja’Marr Chase or Penei Sewell? Or do they trade the pick to a team that is willing to offer a king’s ransom to grab one of these quarterbacks? Let’s take a look at each possibility and why it may change the course of this franchise.

Everyone knows the history or Joe Burrow and Ja’Marr Chase. They dominated college football in 2019 and might be the best quarterback-receiver duo ever seen in college sports. During the 2019 season, Chase had 20 touchdowns on 84 receptions and 1,780 receiving yards while playing in the SEC. It would be almost poetic to reunite this duo in the NFL.

Adding Chase to an offense that has Tyler Boyd, Tee Higgins, and Joe Mixon could make this one of the best groups in the NFL. This past season, the Bengals struggled with the deep ball even while being one of the most past-heavy teams in football. Burrow had also had one of the worst passing grades on throws more than 20+ yards down the field during his rookie season.

The duo of Burrow and Chase had a passing grade of nearly 100+ when they connected more than 20+ yards down the field. The impact that Chase could have on this team may make the pick at five worth it. Are the Bengals willing to make Burrow happy and go after his ex-teammate? In the weeks leading up to the draft, Burrow has made it known that he and Chase are still very close and talk on a regular basis. Is this him trying to persuade his team to get his guy?

With Joe Burrow coming off a torn ACL, protecting him should be the Bengals biggest priority. Many people, including past Bengal players such as Anthony MuÃ±oz, are calling for the Bengals to select an offensive lineman with the fifth overall pick. This is where Penei Sewell comes in.

At Just 20 years old, Sewell is regarded by many as maybe the best o-line prospect ever. He has elite size and athleticism and would be an immediate upgrade to the offensive line. During the 2019 season, Sewell allowed only seven pressures.

If this translates to the NFL, this would be a welcomed change for the Bengals considering they were one of the most pressured teams in the NFL. While veteran tackle Riley Reiff was signed by the Bengals this off-season, that should not be what sways them from selecting someone of Sewell’s talent. The inconsistency of the o-line unit has been a problem for a long time and while you can’t argue that the talent is there, it doesn’t mean much if they can’t stay on the field.

While trading the pick may be the least likely scenario, it may be worth looking into. This quarterback class is meant to consist of five “top” prospects. Three to four of these quarterbacks will go within the top four picks, meaning that one or two may slip to the Begnals at five.

There may be multiple teams who are willing to trade to that selection to take one of these players. A team such as the New England Patriots may be worth noting here. They have the 15th pick in the first round and the 46th in the second.

A package deal built around both of these picks and next year’s first could be enough to make the Bengals move out of this spot. Three picks in the top-50 could bring three immediate starters to this team and allow them to fill needs, especially in a draft class as deep as this one.

While the Bengals haven’t given any indecation what they will do with their pick, the options are there. What they do may change the course of the draft. Be on the lookout this Thursday for round one of the NFL Draft.

Top Replacement options for Saints off-season Departures
Who has the best line in all of hockey? Top 5 Lines
wpDiscuz
0
0
Would love your thoughts, please comment.x
()
x
| Reply