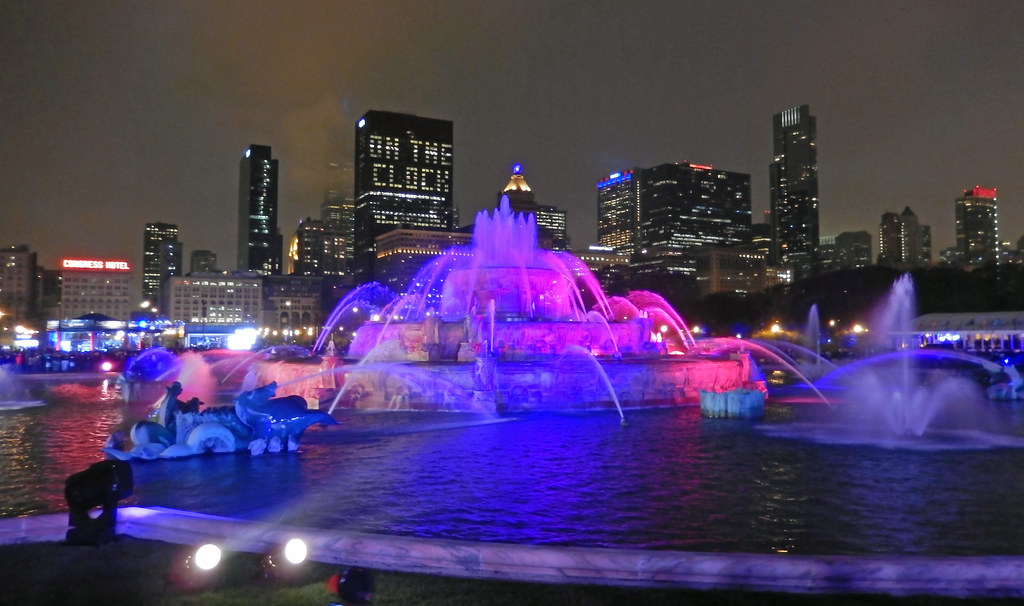 The Jaguars tanked in 2020 to have a chance at this pick, and it worked out after they benched Gardner Minshew and the Jets surprised everyone with two wins. I would argue Lawrence is a generational prospect similar to Andrew Luck. This is a no-brainer pick for the Jaguars and general manager Trent Baalke.

QB2 with weekly QB1 upside working with likely favorable game scripts for most of the season.

Trevor has the tools to be a great quarterback in this league. If the Jaguars can build a solid defense and supporting cast, Trevor should have an opportunity to succeed and show why he’s the best player in this draft class. I predict him to be an annual mid-range QB1 after he gets a couple years under his belt.

The Jets were the clear favorite to land the first overall pick but a couple late season wins have them at number two for the draft. There are a number of directions they can go with this pick but Zach Wilson stands out from the way he can accurately hurl a ball from any angle. The offseason hype was very kind to his draft stock.

Low-end QB2 with some flashes of good weeks and some very poor bad weeks.

Because Wilson ended up with the Jets, its hard to be confident in his success in the NFL, especially since he only had one good year at BYU. The scheme is a good fit but the Jets need a lot of things to go right including finding better weapons on the outside and improving their offensive line. His most likely outcome is an NFL bust for me, but if anyone can turn the Jets around, its Robert Saleh.

I am one of the few that do not believe the Mac Jones to SF hype. I believe the media smoke that is being projected is for a reason and coming from San Francisco. The 49ers know the Jets are taking Wilson and that’s why they made the move up to #3. They do not want anyone to trade up to #2 to take Fields. Coach Shanahan and General Manager John Lynch have done a great job in keeping things confidential and managing leaks within the 49ers organization. Justin Fields is closer to Trevor Lawrence than he is to Zach Wilson in terms of a prospect.

Sits behind Jimmy Garoppolo year one and gives him time to learn the complex Shanahan offense. An injury to Jimmy G could lead to a playing opportunity.

I expect Fields to sit for just one season and then take over as the starter in 2022. After Lamar Jackson and Kyler Murray, would anyone be more electric as an NFL QB than Justin Fields? I anticipate him as a dynasty QB1 solidified by his rushing ability providing a solid floor.

The Patriots trade up to pick seven and send pick fifteen, their third rounder this year (pick 96) and a 2022 first rounder to jump in front of Carolina to have their choice at a QB. After the Falcons, Bengals, and Dolphins all went non-QB, the Patriots realize they need to overpay to get their guy. Belichick and Saban go way back to their coaching days in the NFL and Saban seems to always give Belichick inside information into his players.

Sits behind Cam Newton who is on a short leash and eventually takes the starting job mid-season.

Mac Jones is very similar to Kirk Cousins and Matt Ryan. That puts his ceiling around a low-end QB1. Expect him to spend most of his time in the QB2/QB3 range until he can learn the offense.

After Bridgewater disappointed in 2020, the team gave PJ Walker a start in week 17. After he also disappointed, the team made a heavy run at Matt Stafford and offered the eighth pick in this year’s draft. After missing out on Stafford, they were able to settle for Sam Darnold with a trade via the Jets. The Panthers probably did not expect one of the top QBs to fall to them at eight, so they gladly select Trey Lance the dual threat star out of NDSU.

Sits behind Sam Darnold to learn the Joe Brady offense. If Sam Darnold disappoints, he will move into the start role in year two as the Panthers flip Darnold to another QB needy team.