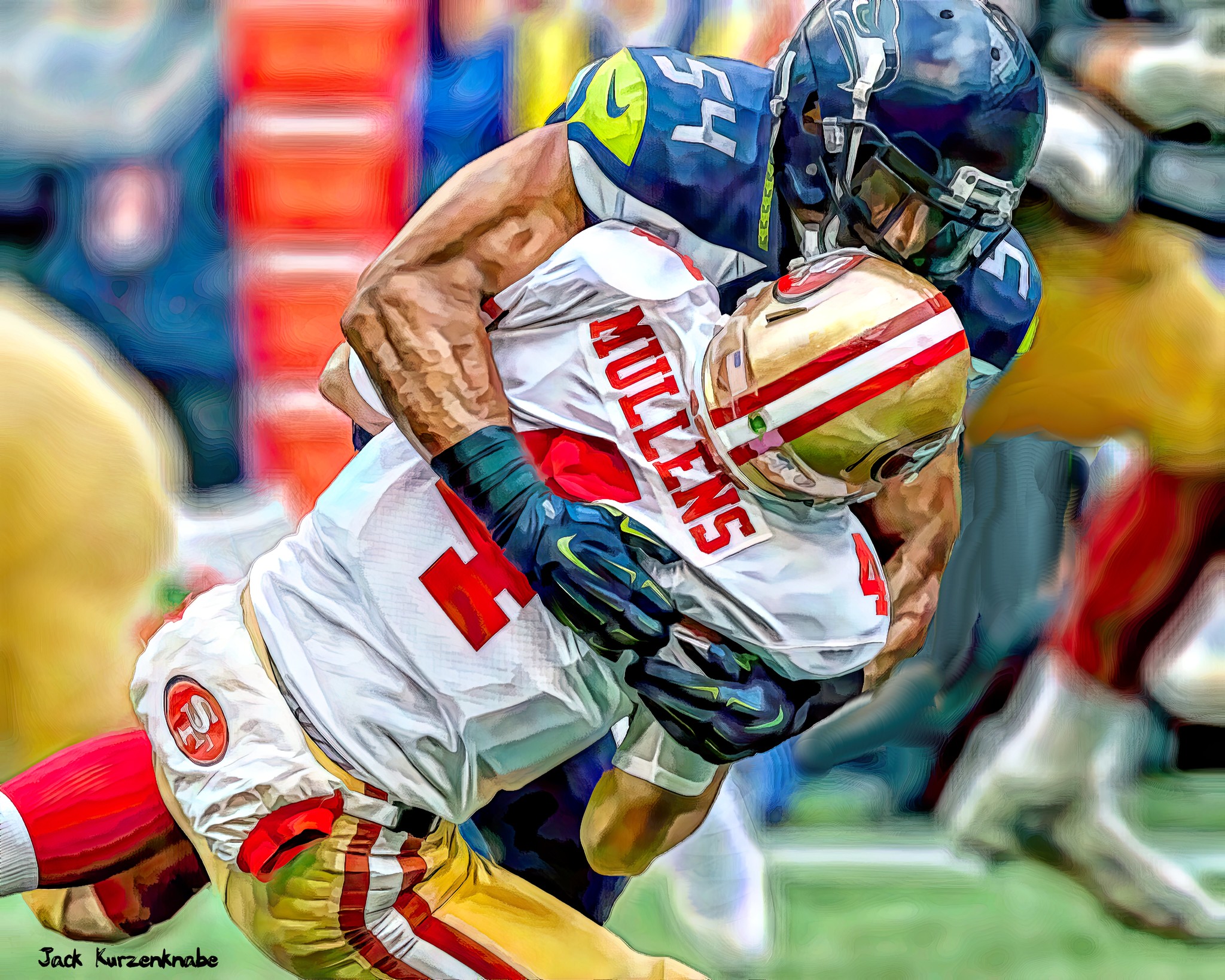 Which QB will Kyle Shanahan draft?

As the NFL Draft inches closer, it becomes harder every day to see NFL GMs’ true intentions for Thursday night. Aside from the Jaguars and Jets, who are expected to draft Trevor Lawrence and Zach Wilson respectively, teams around the league continue to scramble in efforts to come to a consensus on a selection that will dictate the direction of their franchise for years to come.

The San Francisco 49ers, who currently hold the No. 3 overall pick in this year’s draft, will ultimately determine how the draft plays out. It has become clear that the 49ers are in the market for a new quarterback, who they will take remains in question. Early on, it seemed as if the 49ers were interested in quarterback Justin Fields out of Ohio State University.  However, it has since been reported that the 49ers have now shifted focus to drafting either Mac Jones or Trey Lance.

Whose name will be announced when the 49ers’ pick comes in on Thursday night?

Do not be surprised if the pick ends up being Trey Lance.

Here’s a couple reasons why:

Last month, the Dolphins and 49ers made headlines when a trade for the 3rd overall pick in this year’s draft took place. The 49ers traded three first-round picks (2021, 2022, 2023) and an additional third-round pick in next year’s draft in exchange for the opportunity to select one of this year’s elite quarterback prospects.

This type of trade doesn’t typically take place before every draft. It has become clear that the 49ers have their eyes set on a particular talent and they have decided to do anything it takes to make sure they pick up their guy.

How does this favor Trey Lance?

Trey Lance has arguably, the highest ceiling of any quarterback in this year’s draft class. He has the arm talent, mobility, and mental capacity that all point to him succeeding at the highest level. On the other hand, we have Mac Jones, who despite being the most accurate quarterback in this year’s draft, has had limitations in his play. It’s hard to believe any team would trade up so high, if at all, in the draft to select Mac Jones with players like Fields and Lance still readily available.

In the end, the magnitude of this trade speaks for itself. With such a coveted spot at No. 3, your job is to take the best player available. If for whatever reason it isn’t Justin Fields, the next best option is Trey Lance.

Trey Lance’s biggest knock as an NFL prospect is how much of a raw and unfinished product he appears to be for many NFL GMs. Though, for the 49ers that isn’t necessarily be a bad thing.

In far too many instances, quarterbacks coming out of college tend to have deep-rooted habits that make them harder to mold at the NFL level. By drafting Lance, who will be turning 21 just days after the draft, the 49ers will be able to see him grow and develop into the system in place.

Ultimately, the 49ers would have to display plenty of patience if they decided to go with Trey Lance over Mac Jones. Jones is believed to be the most ‘pro-ready’ quarterback coming out this year. But taking Trey Lance, who is has all the talent in the world with tons of untapped potential, would pay off in the long term.

This year, draft analysts cannot stop raving about how much of a perfect fit Mac Jones appears to be for the 49ers, and if you look back at Kyle Shanahan’s list of quarterbacks over the last couple of years, it certainly appears to be true. Kirk Cousins, Jimmy Garoppolo and Matt Ryan were all quarterbacks under Shanahan’s system at one point, but what exactly do they have in common? It’s fairly simple, they all lack mobility.

NFL offenses continue to change drastically every year. Head coaches are forced to adapt to new ways of winning, leaving old habits behind. This is where Kyle Shanahan may have realized it is time to do the same with his preferred prototypical quarterbacks.

Mobility and athleticism lead a new wave of generational talents that include former MVPs Patrick Mahomes and Lamar Jackson. Trey Lance holds that very potential himself.

Kyle Shanahan would be wise to take in a quarterback that can run his system with absolutely no limitations. This is the new era of football after all.