Why the Buffalo Bills need to sign Todd Gurley 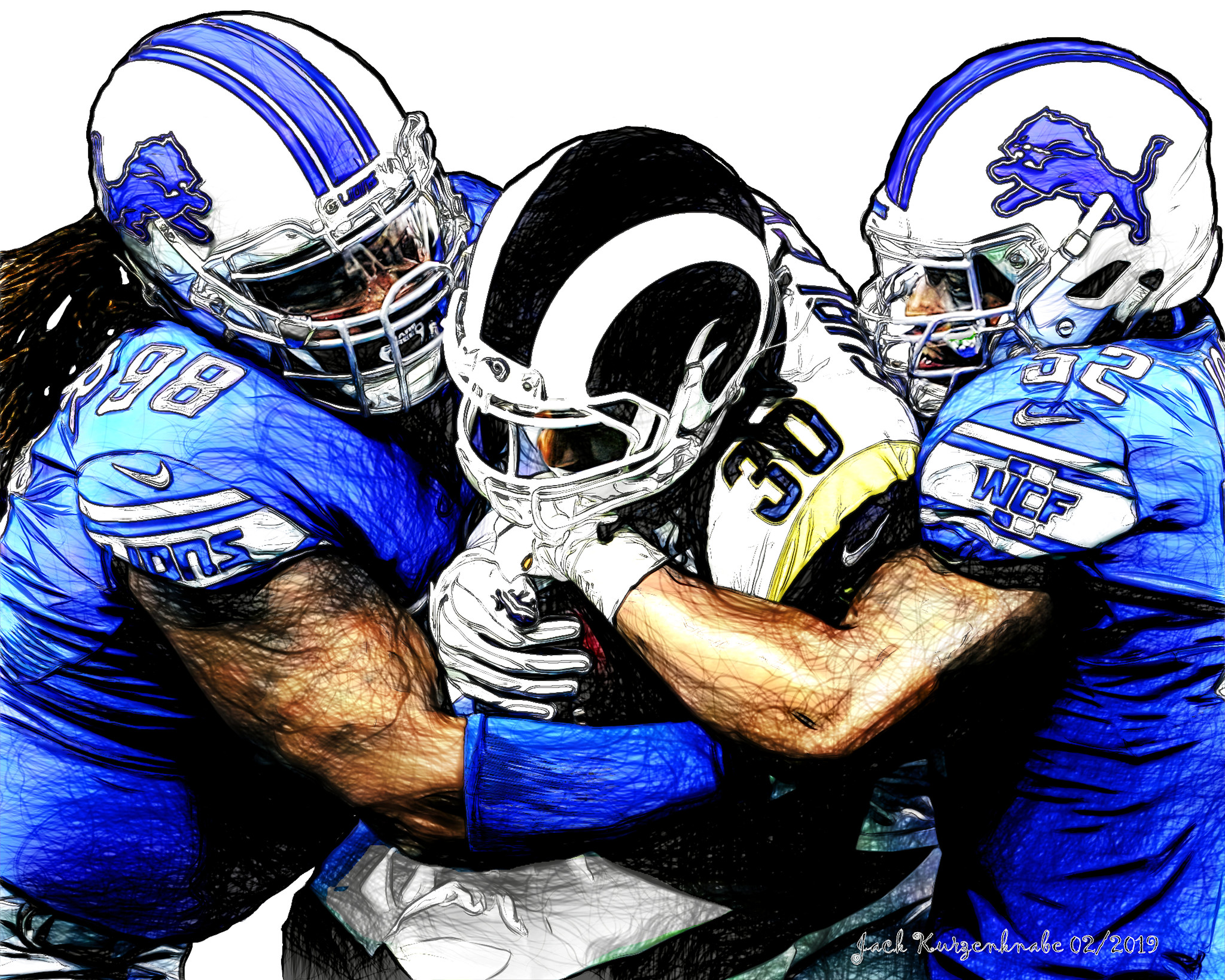 The Buffalo Bills were strongly rumored to draft Travis Etienne in the 2021 NFL Draft. Upon the eclipse of the draft, Etienne is not in a Bills uniform. As Travis Etienne was selected by the Jacksonville Jaguars 25th overall, The Bills opted to draft defense in the first round, second round, then followed by an offensive tackle in the third round. Bills chose not to take a RB in the entirety of the draft. With no rookie competing at the RB spot, the AFC East champs are left with Devin Singletary, Zack Moss, and Matt Breida to lean on from the backfield. PS – Panic.

The Bills RB spot remains a burden on a championship level team after the draft. In 2020, the Bills finished 20th in the league rushing yards. Have the Bills and GM Brandon Beane taken the right steps to improve the RB situation up to this point? The answer: Not quite. With that being said, the Bills have time and options to enhance the RB in the Josh Allen led offense.

The Bills should look to sign free agent and former Offensive Player of The Year, Todd Gurley. Gurley didn’t win Comeback Player of The Year for the Falcons last season after being cut from the Los Angeles Rams, but he showed that he has loads of talent remaining. Gurley had nine rushing touchdowns in 2020 (inches away from 10 scores), while knocking out 842 total yards. Gurley didn’t show that he deserved to break the bank, but he had impressive moments amid a lackluster Falcons o-line and heavy passing attack.

Gurley had an electric five-game stretch to start the season: The Georgia workhorse ousted approximately 5 YPC, 75 YPG, and had five rushing TDs in the five-week span.

It’s also important to point out that Gurley is only 26 years old — a year younger than Derrick Henry. Gurley has taken the blows, but he has time to adapt to what can work, which is lots of remaining running ability.

The Bills can afford to have Gurley in the loop and not be forced to give him 20+ carries a contest. Devin Singletary and Zack Moss provide the ability to create a strong RB rotation — something that Gurley never had in Atlanta or Los Angeles. Gurley would be the perfect change of pace RB, goal-line ball carrier, and he would be vital for a team that requires a healthier overall RB attack late in the playoffs.

Gurley’s floor is a quality fit for the Bills offense. Yet, if Gurley turns back the clock and reclaims the production that he once held, the young RB will hold a promising future with the other prime, yet blossoming pieces on the Bills o-unit.

Tom Brady will throw the most passing touchdowns in 2021
Reflecting on the Khalil Mack trade: Who won?
wpDiscuz
0
0
Would love your thoughts, please comment.x
()
x
| Reply