Quentin Nelson can be historical at the guard position: The Quest for Canton 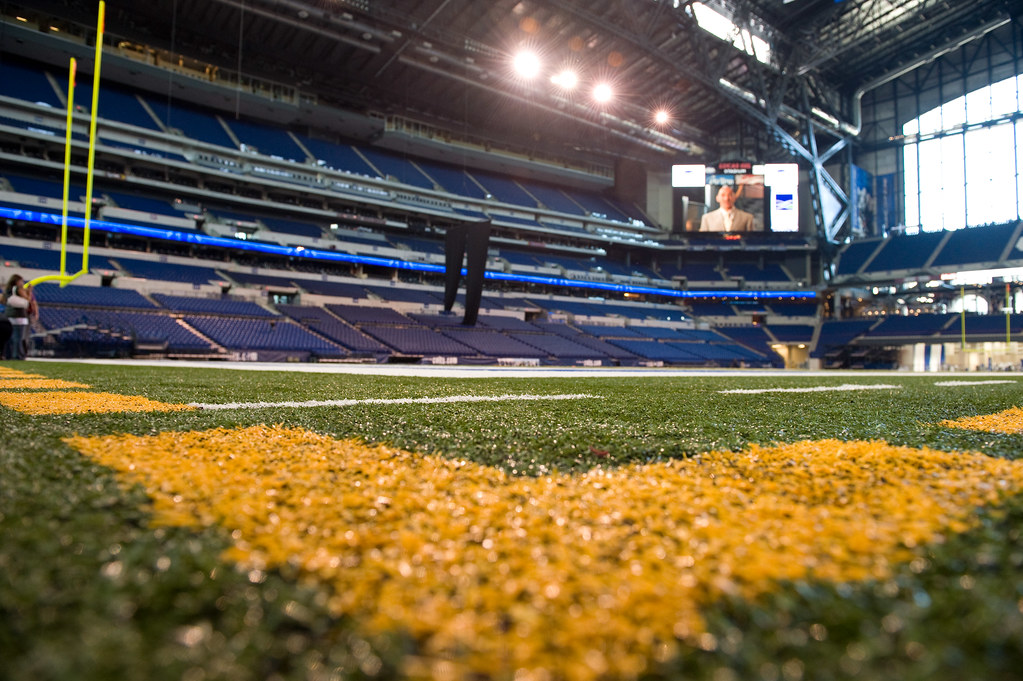 First up on this list, we move to the Midwest to check in on Indianapolis Colts left guard Quenton Nelson.

Entering his fourth season in the league at the age of 25 (26 at season start), Nelson has quickly become one of, if not the, best lineman in the NFL today. Since joining the team in 2018, the offensive went from one of the worst units in the league prior to his arrival to arguably the best.

Despite three different week one starting quarterbacks in each of his three seasons (heading for a fourth in 2021), Nelson has been the rock for the Colts offense, helping open up massive holes in the rushing attack and becoming the only guard in NFL history with his own highlight reel full of pancake blocks and demolished defenders.

Where he shines most, however, is in the passing game. In the two seasons prior to Quenton Nelson being drafted, the Colts offensive line allowed a whopping 100 sacks, second most over that period behind the 116 allowed by the Cleveland Browns. After three seasons in the league, that number sits at just 71 since he came to the team, including a league-low 18 sacks in his rookie season.

As for personal stats, Nelson has been unstoppable. Since being drafted, Nelson has started in all 48 of the team’s regular season games, and in all three of their post-season games. In that time, he has allowed just three total sacks, and just a single sack since week four of his rookie season. Doing the math, he has allowed just one sack in his past 47 starts, which is far and away the best total in the NFL.

Today, the Hall of Fame houses 16 total guards and 48 offensive linemen, with names like Bruce Matthews, John Hannah, and Alan Faneca leading the guard room. Quenton Nelson is already on pace to make it easily into the Hall as one of the best to ever do it. However, he might not make it as a first-ballot player, as only six guards have ever made it into Canton on their first chance.

Despite this, Nelson’s resume is already up there among the greats, and should he continue to pile on the accolades and potentially add a ring or two on his fingers, he very well might make it a lucky number seven in the first ballot guard department.

Stay tuned later this week for the second installment of this Mini-Series, “The Quest for Canton”, where we will talk about potentially the most dominant young quarterback the NFL has ever seen: Patrick Mahomes.

Why the Bills have made the “best value” signings this offseason
Why the Browns running game can be better in 2021
wpDiscuz
0
0
Would love your thoughts, please comment.x
()
x
| Reply