3 reasons Why Teddy Bridgewater could win the QB competition 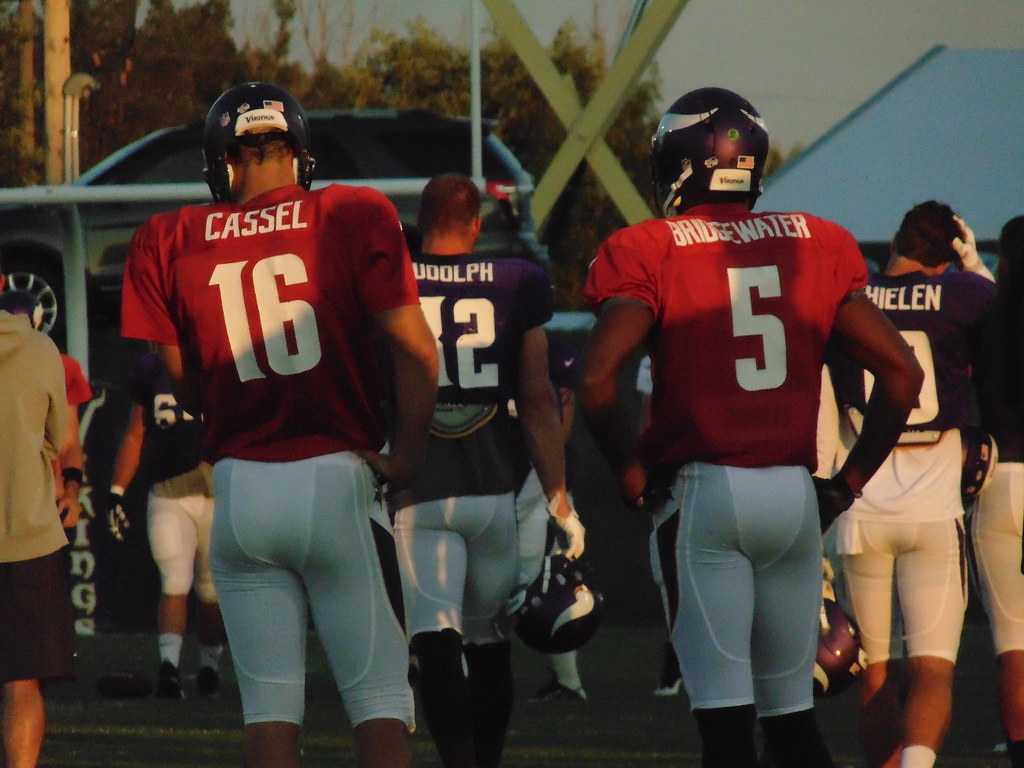 Why should Teddy Bridgewater get the start in mile high city?

The Denver Broncos have put themselves in a rather precarious situation at the quarterback position.  After drafting Drew Lock in the 2019 NFL draft, they have given him two years to develop and have yet to see a huge leap.  Now, they have brought in last year’s starter for the Carolina Panthers in Teddy Bridgewater to compete for the starting role.

In this article, I will be going over three reasons as to why Teddy should get the start over Drew, as well as why these factors influence my decision.

One of the main capabilities and benefits Bridgewater has over Lock is his previous experience in the NFL.  The main point being his stint in New Orleans where he learned from one of the best quarterbacks ever in Drew Brees, as well as head coach Sean Payton.  This experience is invaluable, as it taught Bridgewater how to be smart with the ball as a passer and throw into tight windows.

This experience also landed Teddy the starting role in Carolina, as former Saints coach Joe Brady had signed with the Panthers as a offensive coordinator.  His knowledge that Teddy was molded into what the Saints were looking for at the time led him to likely push for the Panthers to sign him, as his knowledge of the Saints scheme would work well to the Panthers advantage.  This same knowledge, even in Denver, is huge for any player to have and will definitely help with the mental aspect of his game at the least.

As much as some may not want to admit it right now, Drew Lock needs a little more time to develop it seems.  At 24 years old and being a 2nd round pick, he may not be ready to be the full time starter yet.  We saw him start 13 games last year and do decently, but was intercepted one less time compared to his touchdown numbers.

Having a mentor in Teddy Bridgewater to curb those turnovers, as well as allow him to learn a bit more and get an idea of what the team needs at the position will be good for him if it happens.  Most quarterbacks are somewhat set by three to four years into their career, so by the time next season rolls around they will be able to see if he developed at all mentally or if he just is not the answer.

Teddy Bridgewater is no longer the rusher he once was, but he can still get it done with his legs.  In 2020 he rushed 53 times for 279 yards and 5 touchdowns, averaging 5.3 yards per carry.  This capability to move outside the pocket when he needs to helps a ton, as it prevents forced throws that turn into turnovers.

Lock has not developed this too much yet, he can move, but not at the level Bridgewater can.  Teddy is also willing to give himself up on rushing plays to get the first down, as we saw a few times this season.  This willingness to put his body on the line for the greater good of the team gives a mental leg up to whoever he plays for, as it makes other players want to play harder to help him.

3 reasons why a Golden Tate Seahawks reunion is necessary
Why Carson Wentz could be the best QB in the AFC South
wpDiscuz
0
0
Would love your thoughts, please comment.x
()
x
| Reply