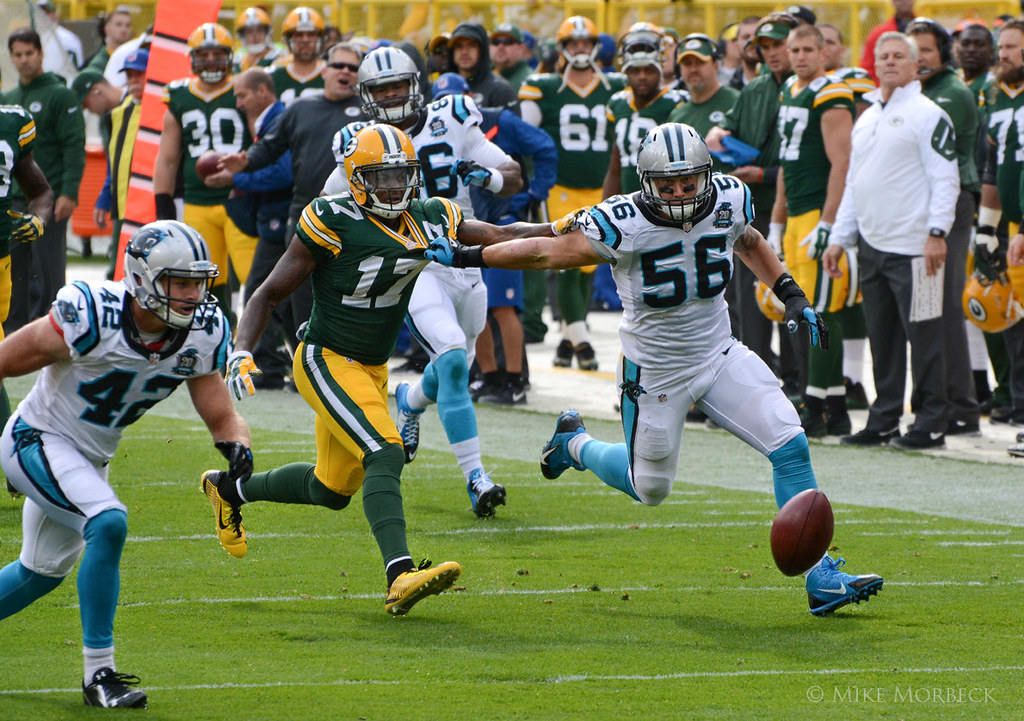 Davante Adams should be avoided

Davante Adams may be the best WR in the NFL right now for fantasy football. He finished last year as the WR1 by 29.5 points (3.7 ppg) compared to the Tyreek Hill, the WR2! However, there is significant uncertainty around Aaron Rodgers playing QB for the Green Bay Packers in 2021. Adams is a great WR, but without Rodgers, there is no way to expect Adams to finish as the WR1 in 2021. In the first round, I would rather select a top RB, Tyreek Hill, or Stefon Diggs instead of drafting Adams. If you are not drafting until right before the season starts then you should have a better chance knowing if Rodgers will play for Green Bay. If you know with one hundred percent certainty that Rodgers is now happy will play for Green Bay then I would be more comfortable drafting Adams as the WR1. If you do not have that assurance then there is no way Davante Adams should be the first wide receiver selected. The odds are Adams will not score 18 TDs again this season, but the Packers did not add any significant talent to their WR group. Adams can easily 100+ receptions again if Rodgers is playing, and be a top 5 WR. I will avoid the risk with Davante Adams with a first-round pick.

Michael Thomas was the WR1 in 2019 and set the record for most receptions in a season with 149. A lot has changed since the 2019 season. Thomas hurt his ankle at the end of the game in Week 1, and we never the same all season. Also, Drew Brees retired and we do not know who will be the starting quarterback for the New Orleans Saints for 2021. Presumably, Thomas will be healthy going into the 2021 season, but will the Saints still be a high-caliber offense without Brees as the QB. There are too many great WRs in the NFL right now to draft Thomas as the seventh one. Thomas makes his biggest impact in fantasy football with high-volume receptions. I am not confident that Taysom Hill or Jameis Winston can sustain a high-volume passing attack. The Saints and Thomas have to prove it to me first before I have any confidence in Thomas this high. I will let someone else in my league deal with that stress this season.

Kenny Golladay was the big WR free agent signing this offseason, and he is now with the New York Giants. The theme on this list is uncertainty. I do not feel confident that Daniel Jones can support a top wide receiver, and I expect the Giants to make Saquon Barkley the focal point of the offense. Golladay has never been a high-volume wide receiver, so if he is not scoring touchdowns then he is a risky boom/bust WR. Golladay has plenty of talent, but we do not know how much focus will be put on him in the Giants’ offense. According to FantasyData, the targets were spread around between Evan Engram with 109 targets (6.8 per game), Darius Slayton with 97 targets (6.1 per game), and Sterling Shepard with 90 targets (7.5 per game). In Golladay’s two seasons playing at least 15 games (2018 and 2019), he averaged 7.5 targets per game with the Detroit Lions. Golladay had an average of 11.9 yards before catch per reception from 2018 to 2019, and Daniel Jones has averaged 6.1 completed air yards per completion for the first two seasons of his career. That is almost half of the depth of receptions Golladay had in Detroit, and that is what concerns me with Golladay at his current rank.

At a certain point in the draft, every player has value.  However, based on these current ranks, as Mark Cuban would say on Shark Tank, “I’m out.”

Why the Falcons need to draft a QB in 2022
3 reasons why the Raiders are the best trade destination for Davante Adams
wpDiscuz
0
0
Would love your thoughts, please comment.x
()
x
| Reply