What a Nick Bosa return means for the 49ers defense 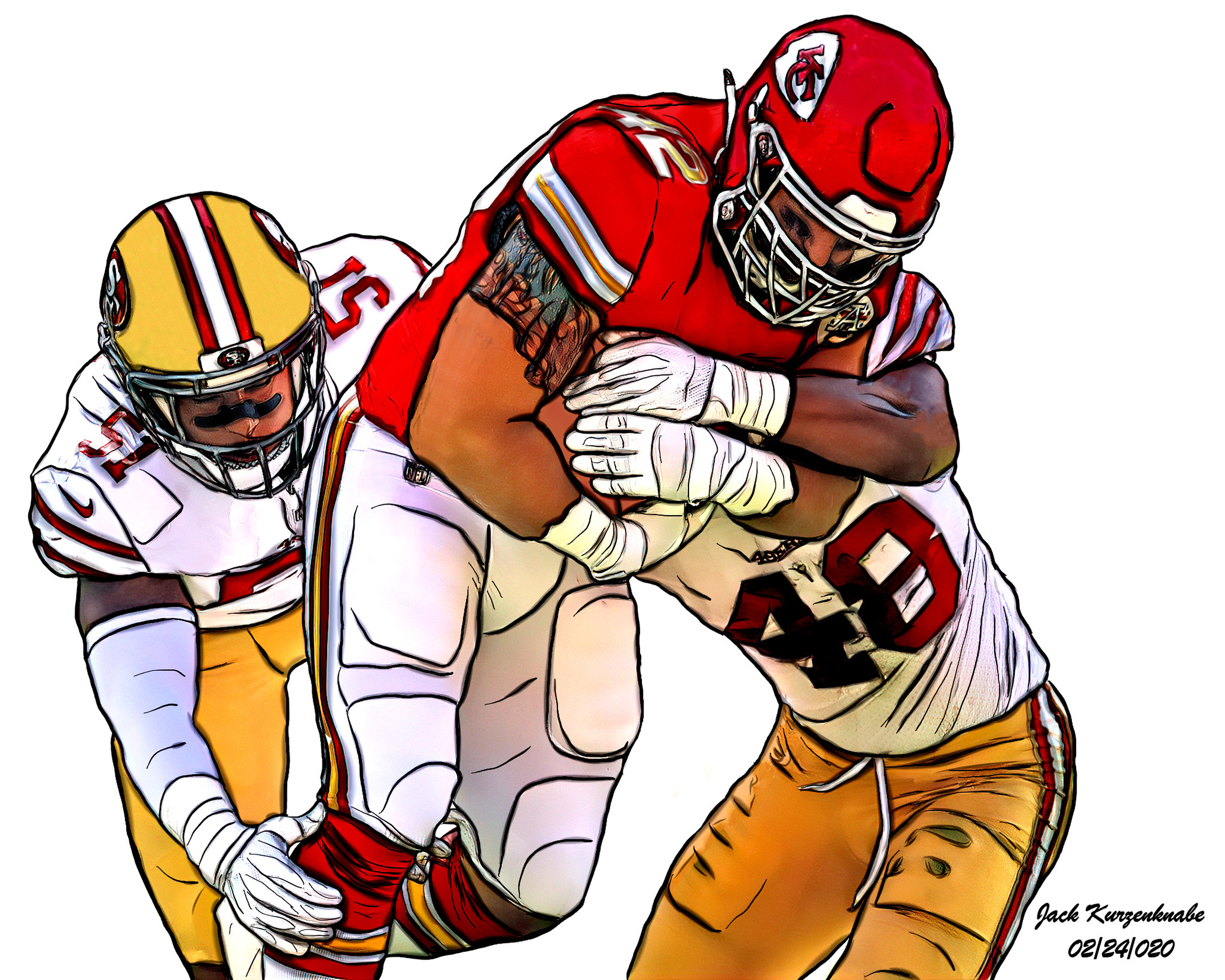 A healthy Nick Bosa will ignite the 49ers defense

A week ago, Bleacher Report released a ranking of every NFL defense after the draft. The 49ers were ranked No. 15. The grade can be argued with but you can see where they were coming from. The defense did seem to take a step back after losing several important players throughout the year.

No player was missed on defense more so than Nick Bosa who suffered an ACL tear in just the second game of the season. Expectations for Bosa in his second year were high after a dominant rookie season that saw him earn Defensive Rookie of the Year honors. The return of Nick Bosa alone could very well be the difference between being Top 15 and becoming a Top 10 defense.

Before departing to New York for a first-time head coaching gig, Robert Saleh turned a bottom of the barrel defense around in just a few years. But it wasn’t until Nick Bosa came along that the defense reached new, Super Bowl competing heights. Robert Saleh getting to add Nick Bosa to his defense in 2019 was like Thanos getting his final Infinity Stone.

Bosa unlocks the 49ers defense’s full potential. Nick Bosa tallied 80 total pressures and seven total assists during the 2019 regular season, according to PFF. Bosa will be playing with an improved supporting cast with new DL additions Samson Ebukam and Jordan Willis, Javon Kinlaw in his second year, and Dee Ford making a return from his own injury hiatus. The attention and double teams Nick Bosa commands should open things up for his defensive lineman counterparts. They should have no problems reaping the benefits.

Not only does Bosa’s impact allow other members of the defensive line to do more, it allows defensive backs to do less. Nick Bosa’s quick get off and high motor forces quarterbacks to get the ball out quickly. In 2019, Bosa accounted for 52 total hurries. The faster opposing quarterbacks have to get the ball out, the less time corners have to cover. This helps their stat sheet as well, as it’s more likely that the quarterbacks make an errant throw, resulting in interceptions or incompletions. It’s also great for overall playtime endurance.

We can expect that with a new defensive coordinator in DeMeco Ryans, and some new chess pieces on defense, the 49ers defensive scheme may be more aggressive than we’ve ever seen it. I expect blitz packages to be dialed up more often. This will play well to Bosa and the rest of the defensive line’s strengths so they can get loose and wreak havoc on opposing offenses.

On the first day of mandatory OTAs, head coach Kyle Shanahan said the 49ers expect Nick Bosa back and ready to go by training camp. This is great news for the outlook of their season. His impact is unmatched and could only rival that of teammate Fred Warner. Barring any setbacks, Bosa’s presence on the field will be the reason this defense will be climbing power rankings come season time.

Why Carson Wentz could be the best QB in the AFC South
3 reasons Why the Vikings still hold the top WR duo in the NFL
wpDiscuz
0
0
Would love your thoughts, please comment.x
()
x
| Reply