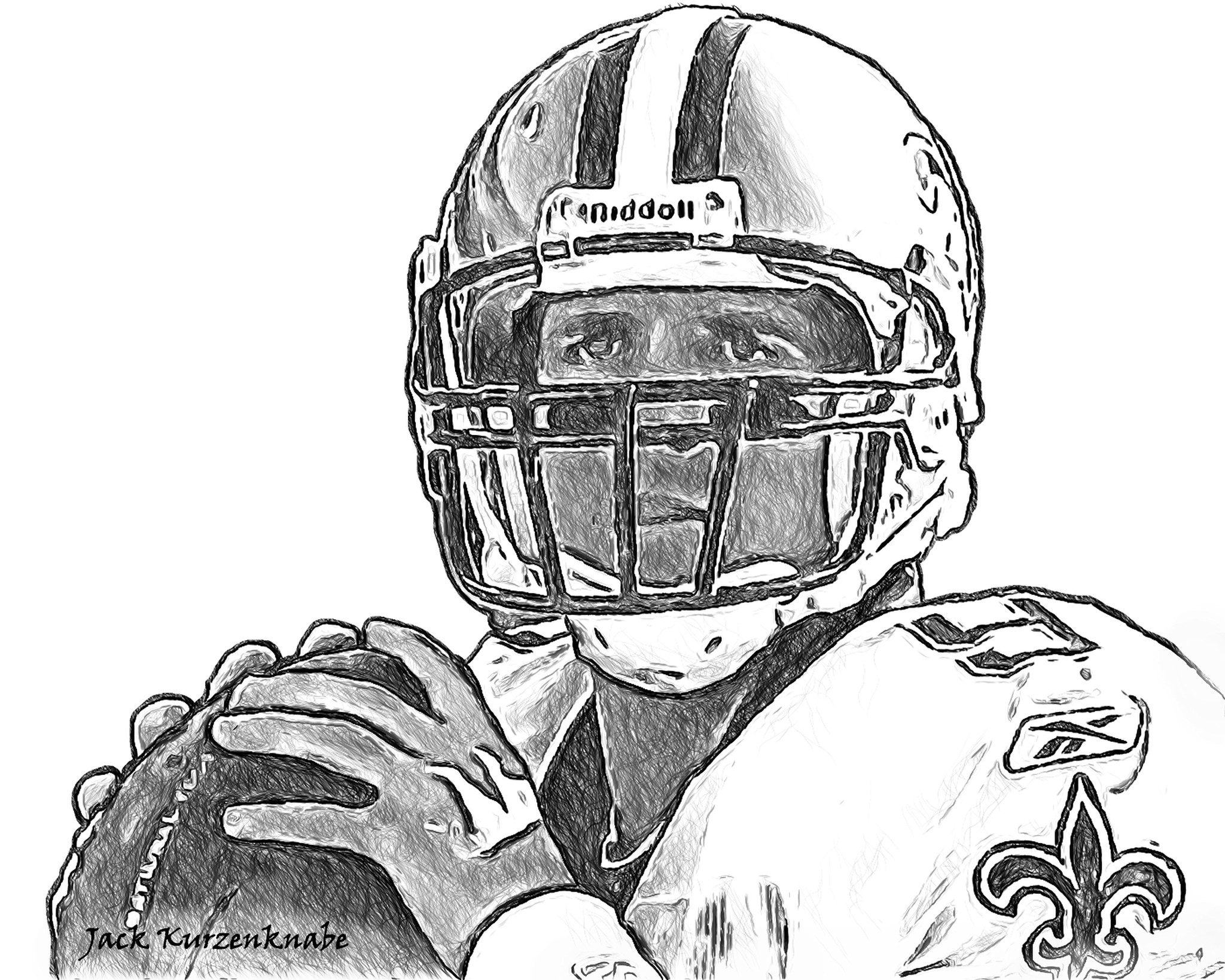 The Saints had a sneaky good offseason

As in every offseason, teams position themselves to be successful while keeping the salary cap in mind. The New Orleans Saints, who have historically been legitimate title contenders for the past decade, had an intriguing offseason that began with them losing some major players:

A major reason for these departures is the salary cap purgatory the Saints are in. Even still. GM Mickey Loomis and the Saints have the 5th highest dead cap space ($22.8 million). Overall, they have nearly $62,000 in cap space, which is the last in the league and nearly the annual salary of a high school teacher. Despite their cap situation, there are a few FA signings I liked and good draft moves.

Signing DE Tanoh Kpassagnon from the Chiefs was a signing that could have great upside if Saints defensive line coach Ryan Nielsen can maximize his talents. Nielsen has been one of the best in the league over the last four years doing as such. The 6-foot-7, 289-pounder Kpassagnon is a former second-round draft pick who has started 23 games over the previous two years and has the adaptability to slip inside on downs using the pass-rush.

He will possibly serve as a rotational backup behind starting DE’s Cameron Jordan and Marcus Davenport. However, the Saints have a great affinity to move bodies on the defensive line, needing more valued depth after losing DTs Malcolm Brown and Sheldon Rankins. Kpassagnon is still just 26 years old and has plenty of experience under his belt, logging more than 60 percent of the Chiefs’ defensive snaps last year.

Another great signing is that of TE Nick Vannett. This takes care of one of the Saints’ more immediate needs after they moved on from their top two tight ends from last season: Jared Cook (signed with the Chargers) and Josh Hill (signed by the Lions). The Saints should be thrilled about the upside of their second-year TE, Adam Trautman out of Dayton, as both a pass-catcher and a blocker. Yet, they needed some veteran depth, and Vannett fills that role.

The 6’6”, 261 pounds, Vannett has served primarily as a blocking tight end during his five-year career with the Seahawks, Steelers, and Broncos. Nonetheless, the former third-round draft pick out of Ohio State also has 75 catches for 686 yards and five TDs in his career.

I will be honest here in saying that I did not see DE Payton Turner of Houston going in the first round but I understand why the Saints took him 28th overall in this year’s draft. At 6’6”, 270 pounds, Turner has potential that can be unlocked by the Saints defensive coaching staff. He possesses and formidable reaction time and athleticism along with how he creates and bursts into contact. Thinking about Turner playing alongside with All-Pro Cameron Jordan ought to excite Saints’ fans. Plus, if he can be as successful as another Payton, HC Sean Payton, Turner will work out great.

They stayed on the defensive side of the ball in round two, drafting linebacker Pete Werner from Ohio State 60th overall. Werner was a two-time All-Big Ten Conference honoree including third-team honors in 2020. At 6’ 2”, 242 pounds, he played in 47 games as a Buckeye, started 35 times, and entered his senior season in 2020 with a stat line of 131 total tackles, 13.5 tackles-for-loss, two forced fumbles, and two fumble recoveries.

Werner has lined up in the box, as an overhang player and a middle safety. Being a hybrid who plays in and out of the box is ideal in the NFL. He projects as a weakside LB in the 4-3 defense.

One pick that I like that might shock some folks is their fourth-round pick out of Notre Dame: QB Ian Book. I understand they re-signed Jameis Winston (one-year deal worth up to $12 million) and Taysom Hill (four-year deal worth $140 million) but Book could be a steal here. HC Sean Payton “was drawn to his athleticism, accuracy, big-game experience, and track record of winning.” There is a handful of coaches who knows the QB position and Payton is high on that list.

The Saints’ offseason was investing in the upside of players and seeking out veteran talent in FA. In the NFL, they went after players who either start day one or become starters within the next year or two. GM Mickey Loomis did his best Houdini impression, pulling some rabbits out of that gold & black hat.

The Seahawks are the most logical fit for Julio Jones
Why Steve Belichick can be the next great head coach
wpDiscuz
0
0
Would love your thoughts, please comment.x
()
x
| Reply