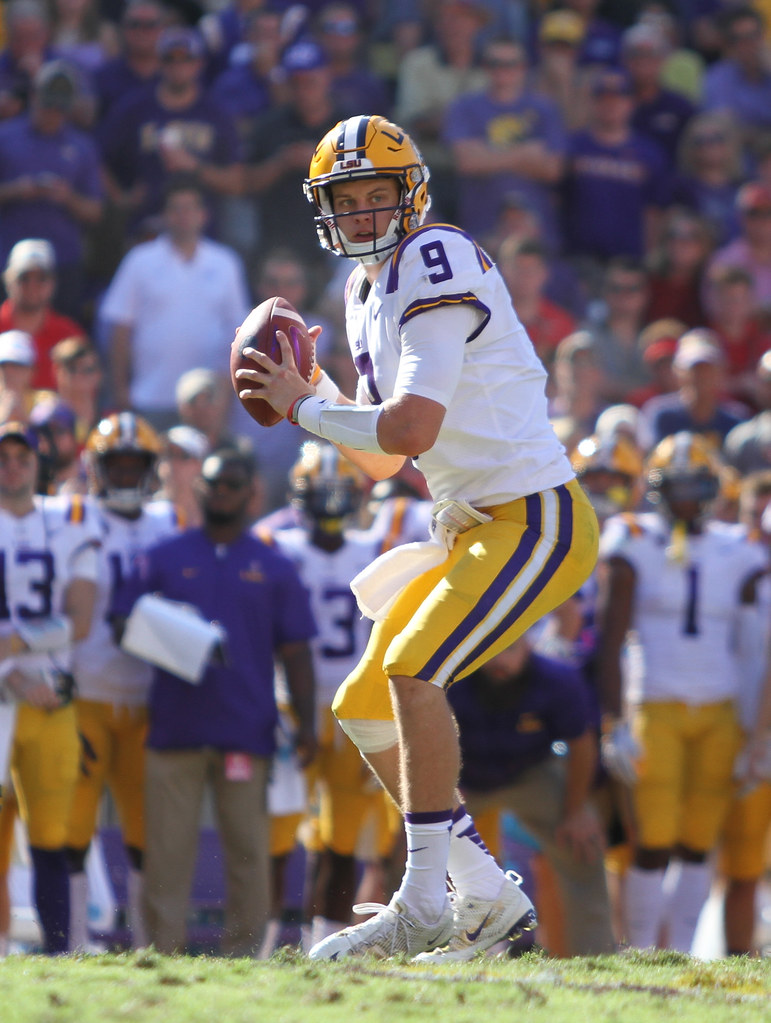 Can the Bengals win the AFC North?

The young Cincinnati Bengals team led by now second-year quarterback Joe Burrow finished last in the AFC North in 2020. As training camp kicks off for Cincy, there’s a lot of reason for new optimism heading into the 2021 season.

The Bengals have upgraded the offensive weapons for Burrow, reeled in big free agent names on defense, and retained excellent Bengals. With a new-look team and attitude, the Zac Taylor mentored squad has their sights set on accomplishing great feats in 2021. Kay Adams, who leads the Good Morning Football crew, boldly predicts that Burrow will even lead the Bengals to a playoff berth.

I believe that a playoff trip is very possible and the Bengals will be serious competitors in each of their 17 game slate. Yet, I want to take the bar a step further. It appears to be the potential playoff team should be in the conversation for a division title. It will be a serious hurdle for the 4-11-1 Bengals squad from a season ago to transcend into divisions, but it’s a real possibility.

Here is why the Bengals stand a chance to win the AFC North in 2021.

The Bengals passed the ball the second-most in the league with Joe Burrow under the helm. If Burrow’s offense is going to try and blow defenses out of the building, they need to be able to prevent offenses from torching their own defense. It doesn’t matter if the Bengals can put up high-scoring efforts if they can’t stop any opposing signal-caller. The Bengals were dreadful in 2020 at chasing QBs, as they ranked dead last in sacking the QB.

In 2021, there’s a lot of confidence in the Bengals front seven to have a turnaround and harass opposing QBs at will. The biggest difference will come from newly acquired pass rusher Trey Hendrickson. Hendrickson had more sacks than Aaron Donald, despite missing one game and playing in a rotation with Cameron Jordan and Marcus Davenport. The Bengals may have lost Carl Lawson, but they will have Sam Hubbard to lean in as a replacement. Hubbard notched 8.5 sacks in 2019.

The Ravens and Steelers have undoubtedly stacked teams. Nonetheless, there are shaky factors with the Ravens QB and Steelers QB. These negative sides of the two divisional QB profiles could arise in 2021.

The Steelers and Ravens carry the hardest course of schedule in the NFL. Lamar may be very electric, but he’s struggled mightily when tasked with facing quality teams on the big stage. He lost most of his CFB championship games, he’s been mostly porous on MNF showdowns, and he carries a 1-3 playoff record. Unfortunately, Lamar will be facing more talented teams in 2021 than he has in his career.

Big Ben has often been a clutch player in big moments and he’s a sincere season veteran. However, the Steelers QB is clearly on the downhill of his career. The QB recorded a career-low Y/A in 2020 (6.3), which was a yard lower than his previous career-low (7.3). The Steelers QB is clearly on his last legs and he may see a sharper decline in what appears to be his last season in the NFL. I believe if the worst-case scenario at QB shows up for Pittsburgh, they could realistically squeeze out 7-9 wins, while the Ravens could get only 8-10 with a down year from Lamar.