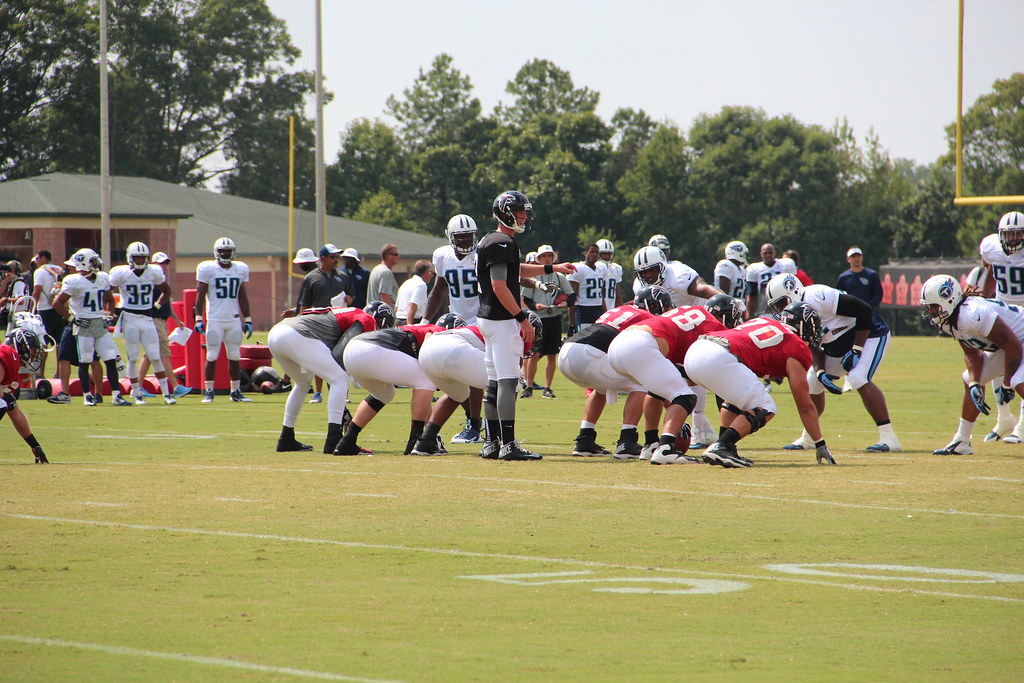 The Atlanta Falcons made legendary Florida Gator Kyle Pitts the highest-drafted tight end in history when they selected him fourth overall in the 2020 draft. A decision to draft Pitts over a future quarterback like Justin Fields was seen as questionable by many analysts and avid Falcons fans. Nonetheless, Pitts is undoubtedly an elite talent and he’s out to prove he deserved to be a Top 5 draft pick at the TE position.

Despite not playing a professional snap on the football field, Pitts has already shown that he’s a gifted player this offseason. In fact, the trait that really impressed the Falcons was not his size or speed, but rather his wingspan. His wingspan reportedly measured 83 â…! Pitts’s wingspan is the longest of any tight end or wide receiver in the last 20 years.

Pitts is set to show his freakish wingspan on top of his blazing speed (4.44) and his 6’6 frame will allow him to translate well to the NFL level. Pitts, who shows similar traits to elite wide receivers, will surely be one of the top rookies in 2021. Personally, I believe there’s lots of optimism for him to be the very best offensive rookie next season. Here is why the highest-drafted TE ever can be the first TE ever to win Offensive Rookie of The Year (OROY).

The Falcons play in more shootout contests than nearly any NFL team. In the Falcons division, they play Tom Brady (third-ranked scoring offense in 2020) twice a year, the Saints offense (fifth-ranked scoring offense last season), and the Panthers aerial attack receiving a healthy Christian McCaffrey in the fold. A disadvantage for the Falcons winning chances, but an advantage for Pitts is that the Falcons pass defense has shown to be the worst in the league (32 out of 32 teams). The Falcons offense is forced to keep pace with the likes of their opposing divisional juggernaut offenses.

In the wild west of the NFC South, high-scoring matchups are a recurring theme. Offensive weapons in the division have repeatedly put up stats that were above their actual quality of talent. Buccaneers WR Chris Godwin was third in the NFL in receiving yards in 2019 when his below-average QB Jameis Winston threw over 5,000 passing yards. Pitts teammate Calvin Ridley was a beneficiary of the Falcons air rampage with his 1,374 yard tally in 15 games last season, which was good for fifth in the league. It’s blatantly safe to say that Pitts will be a heavy target and he will receive a plethora of opportunities in the 2021 campaign.

Another big reason why Pitts is set to haunt the league is a more well-known and relevant reason. The Falcons recently lost franchise great player and WR Julio Jones.

In three of the last four seasons, Jones has collected 148+ targets for his QB Matt Ryan. Pitts and Calvin Ridley will be tasked with filling the shoes of one of the once most indispensable players in the league. Ryan will be under lots of pressure in the 2021 season and it will be the first season he is without his long-time security blanket. He knows that his rookie TE will be a great asset to feed the football to on a repeated basis.

3 reasons why the Bengals have a “chance” to win the AFC North
Five NFL Teams Due For Regression in 2021
wpDiscuz
0
0
Would love your thoughts, please comment.x
()
x
| Reply