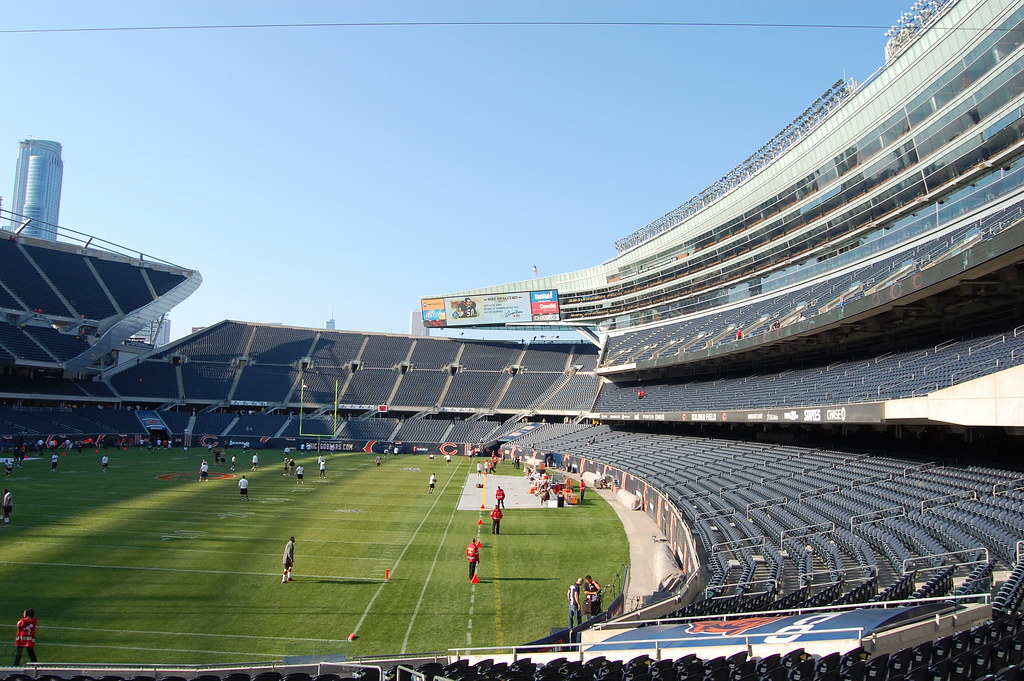 Get these deep stashes now!

With the news that Cleveland Browns star running back Nick Chubb is out for Week 6, fantasy football managers are presented with a problem. Kareem Hunt is the next man up in Cleveland’s backfield. Given Hunt’s near-universal rostership in redraft fantasy football leagues, trading is the only way managers will acquire him. If they do, it will be at a premium.

First thing first, the rostership percentages for these two players are not the same. Demetric Felton is rostered in about half of Sleeper dynasty fantasy football leagues. D’Ernest Johnson is only rostered in a bit over 10% of those same fantasy football leagues, and most of that figure has come since the news of Nick Chubb’s injury. Given that neither of these players has seen even 10% of the Cleveland Browns offensive snaps so far this season, fantasy football managers would be right to question why there is such a significant difference in rostership percentage.

Well, there are a couple of reasons. First, Felton has dual position eligibility in some leagues. This makes him a more coveted fantasy football asset because he can be played in more lineup slots. A more notable example of this would be Atlanta Falcons running back Cordarrelle Patterson, who can similarly be played as either a running back or a wide receiver. Second, Felton has been relevant in fantasy football already this season. In Week 2, Felton finished RB19 in PPR fantasy football leagues. When a player has a performance like that, people take notice. The reason that Felton is still so widely available is probably that in the following three weeks he only scored 6.5 PPR fantasy football points. Combined. Not exactly electric stuff. Finally, Felton is the younger of the two running backs and therefore is more likely to have long-term value. Felton is under contract for the next three seasons (though cutting him would not exactly be a financial hit for the Browns). Johnson, meanwhile, could be looking for a new team as soon as this offseason.

“Okay. I get why you would roster Felton,” you say. “But why would you roster Johnson? Does it not seem like he has become useless for fantasy football?” To be fair, that is not an unreasonable conclusion. However, there is a reason to suggest that Johnson is the Browns running back that fantasy football managers will want””usage. While Felton has the higher snap count, he has seen a total of zero rushing attempts. Johnson, despite not seeing the field outside of special teams usage, actually has been used as a running back this season. Much how like he was used as a running back last year, totaling 33 rushing attempts and just four targets. 27 of those 33 targets came while Chubb was out last season from partway through Week 4 until Week 10 when he resumed his starting role. Therefore, it makes sense that the logical fill-in for Chubb is Johnson and not Felton.

In reality, the real fill-in for Chubb is going to be Kareem Hunt. While Johnson did see usage with Chubb out last season, that usage decreased greatly after two weeks. So if fantasy football managers pick up either player, they should do so knowing neither may ultimately breakout with Chubb out. Still, both merit rostership, especially in deeper redraft leagues or dynasty fantasy football leagues. Especially since Chubb going on the injured reserve list and missing significant time is not off the table.

If DeAndre Carter was not on your radar this season, nobody would blame you. After all, the fourth-year veteran wide receiver saw two targets last season. However, in Week 5 against the New Orleans Saints, Carter was third in targets for the Washington Football Team. He even quietly finished as top-36 fantasy football wide receiver in PPR scoring.

Is Carter a long-term investment for any fantasy football manager? Probably not. He has never been a long-term investment for an NFL team, and his relevancy beyond next week is still suspect, let alone beyond this year. Still, as long as the second wide receiver position is up for grabs in Washington””and it is”” Carter has a chance to produce. The Kansas City Chiefs defense is an excellent matchup in Week 6. Fellow wide receiver Curtis Samuel is still out, and Terry McLaurin may also miss this prime matchup. If Carter can capitalize on this opportunity, he could maintain his borderline top-36 wide receiver value beyond just Week 6. Fantasy football managers in need of bench depth at wide receiver should look at the Washington Football Team wideout.