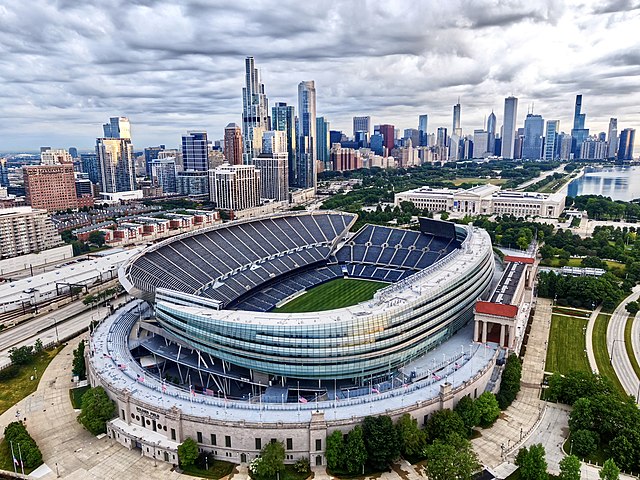 Robert Quinn is the best darkhorse to win DPOY

In the 2014 season, Robert Quinn finished fourth in the AP DPOY voting. Seven years later, he had a phenomenal personal season. Quinn posted 18.5 sacks, his best since 2014, and his magnificent play on defense awarded him his third Pro-Bowl appearance and second All-Pro appearance. After last season, Quinn has the chance to win the Defensive Player of the Year award next season.

“He has a lot of pride in the way he plays and the product he puts on the field.” defensive coordinator Sean Desai said in December. Desai could not be more right about Quinn. At age 30, his pride and passion for the defensive game are not only evident but also infectious. His ability to get to opposing QBs and sack them with swiftness and ferociousness is astonishing. An example is his sack in the Week 2 win against Cincinnati Bengals. He shows tremendous pace and explosiveness to get to sack Burrow in the first quarter, the first of two in that game.

Furthermore, he can win DPOY with the high level of sacks Quinn can accumulate across the season. However, this could also be an argument against him, affirming his status as a wildcard and not a frontrunner. While 18.5 sacks are brilliant across the 2021 season, it is unlikely Quinn has a similar output of 18.5 or more. Nor does Quinn tie or break the NFL single-season sack record of 22.5. His sack total will most likely drop to approximately 13.5-16. Though good overall, it takes a lot to win DPOY now.

Last year saw Watt win the award. The defining factor was that Watt tied the NFL single-season sack record set by Giants legend Michael Strahan in 2001. What made this more remarkable was that the OLB did this in fewer games. To win the award now, one needs to tie or break a record that is considered unbeatable such as T.J. Watt and be impactful on the field.

Players like T.J. Watt and Aaron Donald have taken the defensive to new heights. Quinn must either match or exceed this. The Bears also need to improve their record if Quinn is considered for DPOY this upcoming season. Last year, his 18.5 sacks helped them win only six games. Yet, can they win more than six games with all those sacks? If the Bears become a playoff team with Quinn achieving 18.5 sacks or more, Quinn can be a contender for the Defensive Player of the Year.