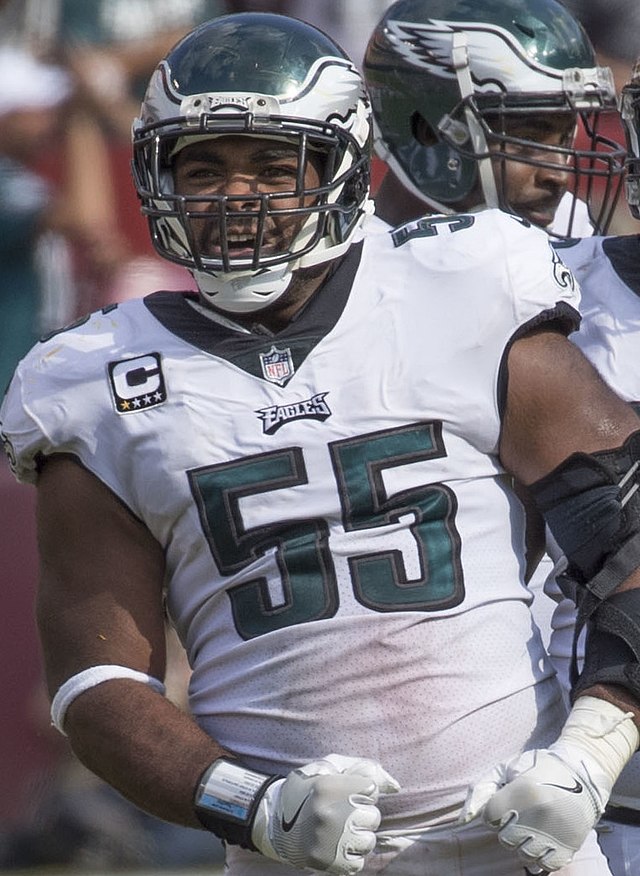 The new look Eagles defense will shine in 2022

The Philadelphia Eagles may not possess their once Super Bowl-featured defense with Malcolm Jenkins and Jim Schwartz, but they certainly possess a mean green fighting on the defensive side of the ball in 2022. With that said, I’m going to untwine why the new-look Eagles defense could improve into a Top-5 defensive unit next season.

The Eagles proudly ranked 11th in passing YPG allowed, but they sadly ranked 31st in sacks last season. It was clear that their secondary wanted a jolt from their front seven. Well, the Eagles nicely brought in former Temple pass rusher Haason Reddick (11 sacks last season) and they also traded up to select the behemoth Jordan Davis in the first round. Fletcher Cox and Davis will have exciting match-ups inside all the time. The Eagles legend Brandon Graham also played in a mere two games last season and it’s refreshing that the 2020 Pro Bowl pass rusher is back and healthy.

I love that James Bradberry stayed in the NFC East and decided to join a shiny Eagles defense. Eagles Wire has already pointed out how the Eagles could have a fantastic CB tandem with Bradberry and Darius Slay. The former Giant is still a very good football player, as he unveiled 4 interceptions (career-high) last season. The 2020 Pro Bowl selection will certainly be one of the best CB2s in the NFL next season.

The word continuity is the most underrated term in sports.

The Eagles defense will have stronger continuity under Jonathan Gannon in his second season as the DC. The NFL world has witnessed the Saints defense really blossom with talented faces sticking together over the past few seasons and I expect the Eagles defense to elevate their performance with better communication and understanding of the scheme. The Eagles defense will flat out be able to play faster in 2022 under their DC that luckily stayed in town.