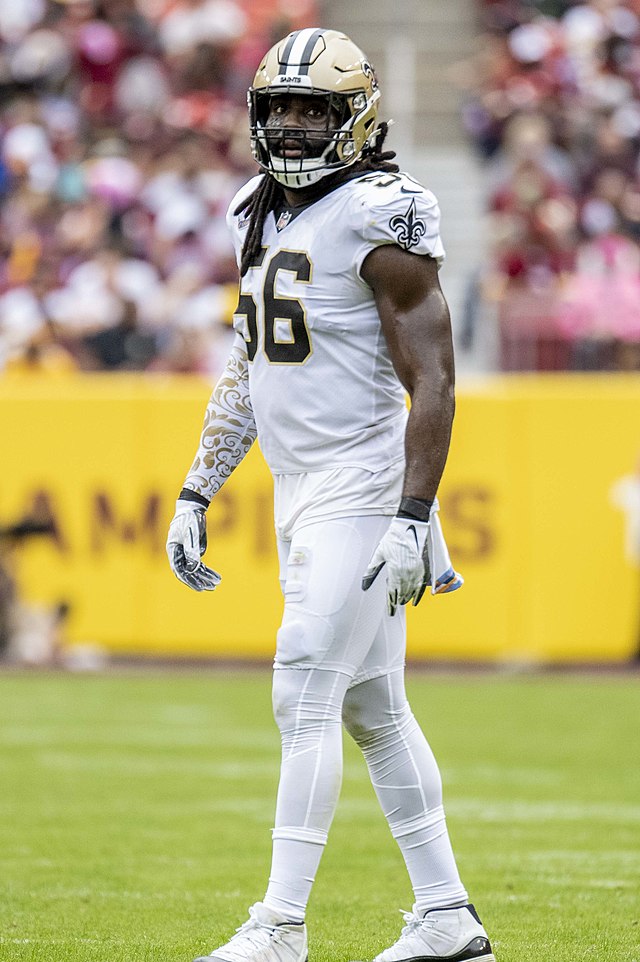 The New Orleans Saints barely escaped the 2021 season that could resemble the pit from the Dark Knight Rises with eight wins last season. I really expect the loaded Saints team with a healthy Jameis Winston to have at least a winning record next season. Contrary to Adam Rank projecting the Saints to sweep the Tampa Bay Buccaneers and still having a mere eight wins, I believe the Winston-led team that may be a 2022 bandwagon team to significantly have more success than a season ago. With that said, I’m going to project the Saints record and untwine the exact number of wins (that should be higher than 8) next season.

Week 2: vs the Buccaneers

I honestly expect the Saints to not be favored in this match-up. Nonetheless, I believe the Saints match up incredibly well and they also have a healthy Winston (who was MIA in their second match-up last season). The Saints will win 28-17 in my opinion.

Week 3: at the Panthers

Let’s be honest – the Saints (and a healthy coaching staff) will win their third straight game against a divisional opponent. I do expect CMAC to really be efficient and help the Panthers TOP – as I also expect the Panthers scrappy, young pass defense to give Winston some issues. I still forsee the Saints winning 24-21.

Week 4: vs the Vikings

The Saints will bounce back against Seattle and blow the doors off Pete Carroll’s team in a massive 42-7 victory.

Week 6: vs the Bengals

Week 7: at the Cardinals

Week 8: vs the Raiders

The Saints game against the Raiders should very exciting – as both teams are darkhorse Super Bowl contenders in their conference. I honestly believe the Saints are more well-rounded than the Raiders (who have a mediocre secondary) and the Saints will have a big statement win in this match-up by a score of 28-21.

Week 9: vs the Ravens

The Saints may struggle against Lamar Jackson, as the Saints have really had a tough time beating Jalen Hurts. I expect the Saints to lose 28-21 in this match-up.

Week 10: at the Steelers

The Steelers have a hulk in T.J. Watt, but their LB group isn’t exactly sexy. I expect Alvin Kamara to have an impressive game, while the Saints pass rush tees off on Trubisky/Pickett. The Saints win a 21-14 gutsy match-up.

The Saints should be able to handle their business against a young Trey Lance, despite the 49ers playing at home. The Saints will win 24-14 in this Bosa-Jordon blood-bath.

Week 13: at the Buccaneers

It feels iffy to state that the Saints will continue to be hell-bent on beating Brady, but I still expect the Saints defense to keep a chip on their shoulder and Winston to have a nice chance to exploit the Bucs defense. The Saints will win 24-17 in a game that should witness TB12 play with his head on fire.

The Saints are the Bucs kryptonite in a way that the Eagles are the Saints Achilles heel. I expect the Saints to lose 28-14 against Hurts and an impressive Eagles front seven.

Week 18: vs the Panthers

The Saints can’t afford to lose this game and they will absolutely have another excellent outcome against a Panthers team that could cut ties with Matt Rhule. The Saints will win 35-14.