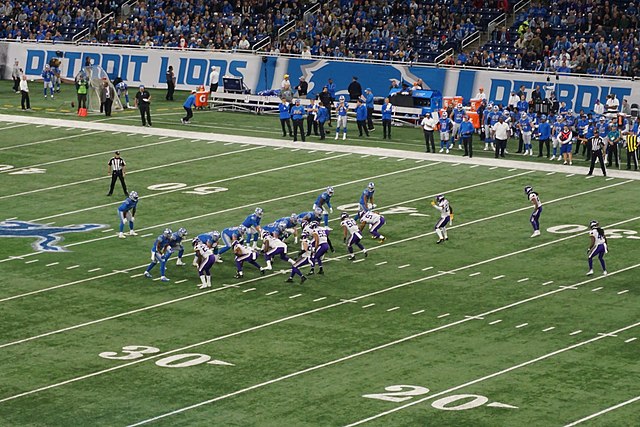 What is the Vikings cornerback outlook in 2022?

The Minnesota Vikings cornerback group wasn’t well-equipped to stop Aaron Rodgers and nearly the rest of their opposing quarterbacks in 2021. The veteran CB Patrick Peterson was expected to be a star player last season, but he only garnered a 63 grade by PFF. Peterson, who is a three-time All-Pro, returned on a friendly one-year deal worth $4 million dollars with the Vikings in 2022.

The soon-to-be third-year CB Cameron Dantzler has been a modest CB2 in a Vikings uniform. Dantzler registered a stout 73.8 grade by PFF last season. The Vikings added their much-needed muscle in a rookie by the name of Andrew Booth Jr and he should be an impressive force ASAP. The former Clemson CB that ousted 10 pass breakups and 5.5 tackles for loss in his junior season shockingly fell to the Vikings in the second round of the 2022 draft. He could be the x-factor for the Vikings defense moving forward.

The Vikings will also rely on CB Harrison Hand — who is entering his third season in the league. Hand had a mere five tackles in 2021, but he is line to garner more production next season.

All in all, it’s obvious that the Vikings don’t have the greatest experience at their CB3 and CB4 spot. Their youth is a part of the reason why the Viks CB spot isn’t the most inspiring position group. Hence, it wouldn’t be a complete surprise if the very improved NFC North team added more ammunition to their CB group.

The Vikings defense could certainly benefit from adding one of the following available FA CBs: Trae Waynes, Janoris “Jackrabbit” Jenkins, Joe Haden, Kevin King, and Xavier Rhodes. I’m sure that fate will ensure that Justin Jefferson, Dalvin Cook, and Kirk Cousins put up frequent fireworks. Although, the Vikings will need to feel their utmost confidence in stopping opposing NFC signal-callers from mopping the floor against their secondary.