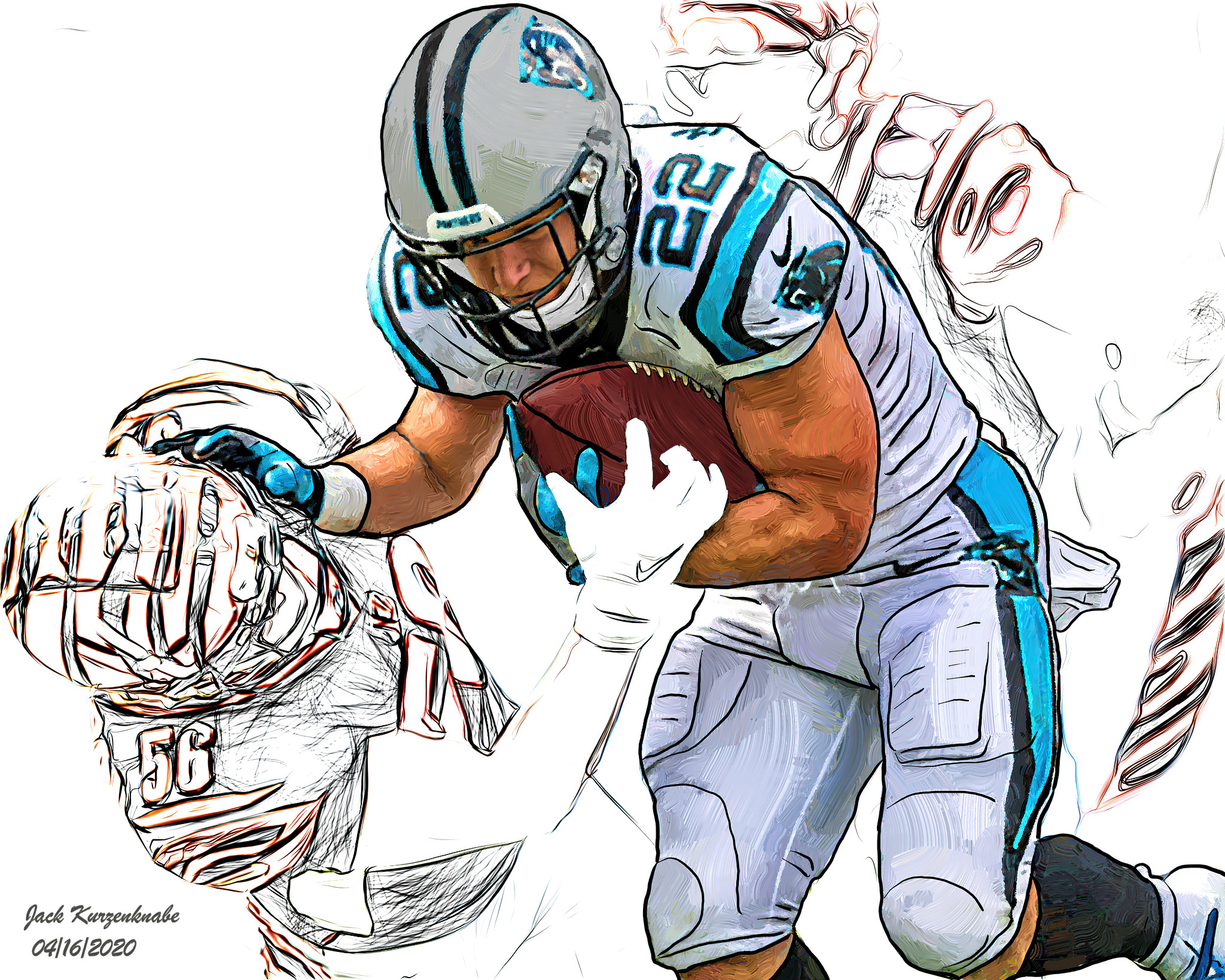 The Carolina Panthers will aspire to unveil a more potent rushing attack in 2022 than their 16th-ranked rushing offense in 2021. They will anticipate magic from Christian McCaffrey, who sadly missed 10 games last season — after being MIA for 13 contests the season prior. Anthony Rizzuti of Panthers Wire recently dubbed CMAC the Panthers non-QB MVP. He mentioned the Panthers success with the former Stanford RB (4-3) and their failure to be a threat without him (1-9) in 2021. The Panthers RB turned 26 on June 7th and he’s still under contract until the 2026 off-season.

Matt Verderame of Fansided pegged CMAC as the frontrunner to win CPOY in 2022. Garrison Heart was the last RB to win CPOY (as he won the award in 2001). Adrian Peterson has had numerous amazing comebacks in his career, but he hasn’t won the award.

The Panthers RB2 is the 23-year-old Chuba Hubbard, who registered 612 rushing yards and 5 rushing TDs last season. Hubbard’s best single-game performance came against the Philadelphia Eagles — where he rushed for 102 yards. The player from Sherwood, Canada had a 64.9 grade by PFF last season.

The Panthers new ball carrier, D’Onta Foreman unveiled 566 yards with the Tennessee Titans in 2021. Foreman also had a 68.3 grade by PFF. The 26-year-old ball-carrier signed a one-year deal worth $2 million dollars with CAR. The last Panthers RB is Spencer Brown, who was inked as a UDFA with the Panthers in 2021. He didn’t garner any snaps last season and it really seems unlikely he will be a factor in an offense with a healthy Christian McCaffrey. He could certainly remain with the Panthers practice squad if he is released.