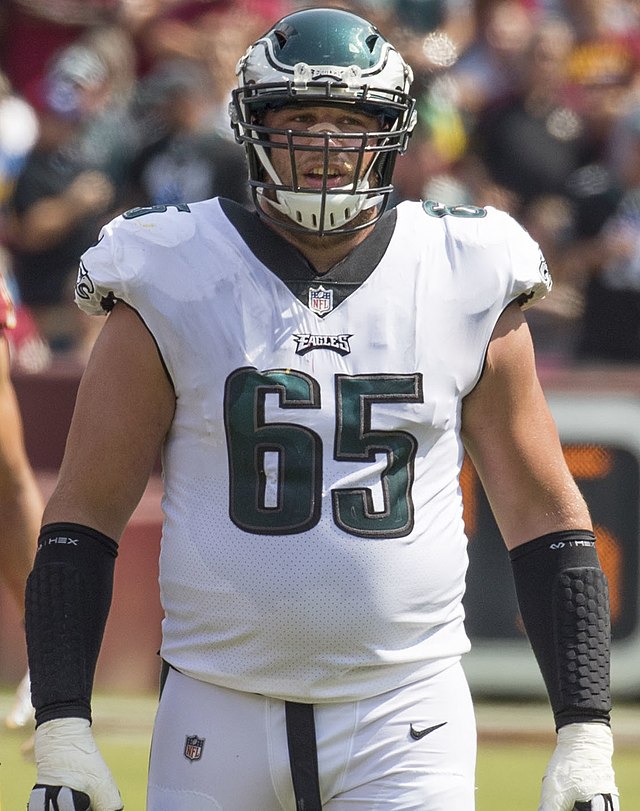 The Philadelphia Eagles certainly have a Rocky Balboa edge heading into the 2022 season. The first, pivotal depth chart for Philly was recently released. With that stated, I’m going to simply untwine five takeaways from the Eagles depth chart.

The Eagles may have a future stud in the behemoth defensive lineman Jordan Davis (who the Eagles traded up for at 13th overall), but it seems that the Eagles are being patient with his development. He’s currently listed as the second-string DT behind none other than Fletcher Cox (who starts across from Javon Hargrave). Nonetheless, it wouldn’t be a surprise if the Eagles DT that has dazzled in training camp becomes well-rounded enough to bull-doze OL next to the All-Pro DT Fletcher Cox in Week 1.

The Eagles are rolling with Miles Sanders at RB1, as expected. After Sanders, it’s a rotation between the versatile Boston Scott (7 rushing TDs) & the sophomore Kenneth Gainwell (5 rushing TDs last season). Sanders has missed nine contests in the prior two seasons combined.

The young Eagles WR Jalen Reagor is listed as the second-string WR behind A.J. Brown at the moment. There have been two observations with Reagor thus far. For 1. He’s had flashes of play-making ability and 2. other teams (CHI and DEN) have expressed interest in acquiring him. It may honestly be wise for the Eagles to ship away the backup WR for the best offer. De

I really believe that the Eagles edge rusher that has a second life with the Eagles is one of the biggest x-factors moving forward. It will be crucial that he can show growth in 2022, so he can eventually be a dominant edge player when Graham retires.

The Eagles young safety Marcus Epps has impressed in training camp thus far. He nicely made an interception on the very first day.Per Eagles Today, Epps stated, “I’ve got a lot more confidence out there. I feel like these first few days, I’ve been flying around. Like I said, I’m just trying to keep building on that every day because I haven’t arrived by any means, and I know that. I’ve still got a lot to learn.”