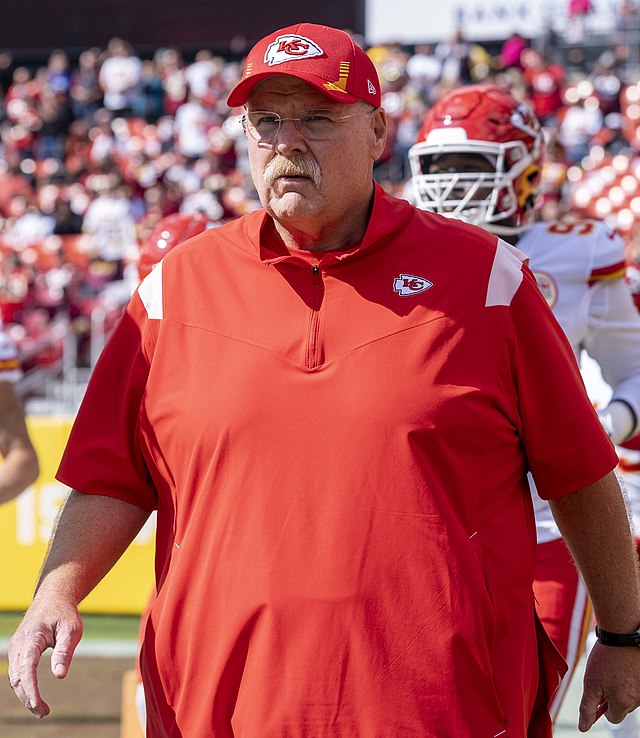 The Kansas City Chiefs are not taking the gas off the pedal without Tyreek Hill & the Honey Badger. Patrick Mahomes and his new-look squad will strive to return to the Super Bowl in the upcoming season. The first look at the glorious Chiefs depth chart was recently released. With that said, I’m going to untwine five takeaways from the Chiefs first depth chart.

Jerick McKinnon, also known as “Jet”, turned heads in the latest playoff gauntlet: 150 rushing yds and 165 receiving yards. McKinnon is dubbed as the RB2 (behind Clyde Edwards Helaire) and sitting in front of Ronald Jones. R-Jo may ascend above McKinnon as he gets acclimated to the system, but I certainly believe McKinnon should shine as an all-purpose RB (at least early) in 2022.

The soon-to-be HOF LT Joe Thomas once wanted his team to just sit back and throw hail marys to Josh Gordon. Well, it’s safe to say that Gordon regressed after being one of the top WRs in the NFL. Nonetheless, Gordon is hungry and thankful for an opportunity w/ the Chiefs at this stage in his career. Per The Athletic, Gordon has sadly been struggling in camp thus far.

He did sign with the Chiefs practice squad last season, so it would make a ton of sense for him to return to their PC if he doesn’t stay on the 53-man roster.

It was seen by many Chiefs & NFL fans as a bit of a surprise when KC brought back the 37-year-old Chad Henne. Henne is currently slotted as the QB2 on the Chiefs. He may not (obviously) have a high ceiling, but he has superb knowledge of the scheme and he can take care of the football.

The utterly explosive skill player Mecole Hardman was benched as the Chiefs punt returner last season, but he is pegged as the starting PR at this point. The polarizing rookie WR Skyy Moore is labeled as the KR3 and PR3, but it seems like Hardman’s job to lose at this point.

The Chiefs made a bold move to move on from Tyrann Mathieu and link up with the former Stanford safety Justin Reid. Reid (somehow) made a 65-yard field goal in practice. So, it’s safe to say the Chiefs have a fine emergency kicker in Reid. Although, they will need him to make more impressive Ints and feel comfortable with the coverages this off-season. He will surely be tested by the mega-arm QB Justin Herbert and the deep-passing legend Russell Wilson in 2022.