Is Russell Wilson a future Hall of Famer? 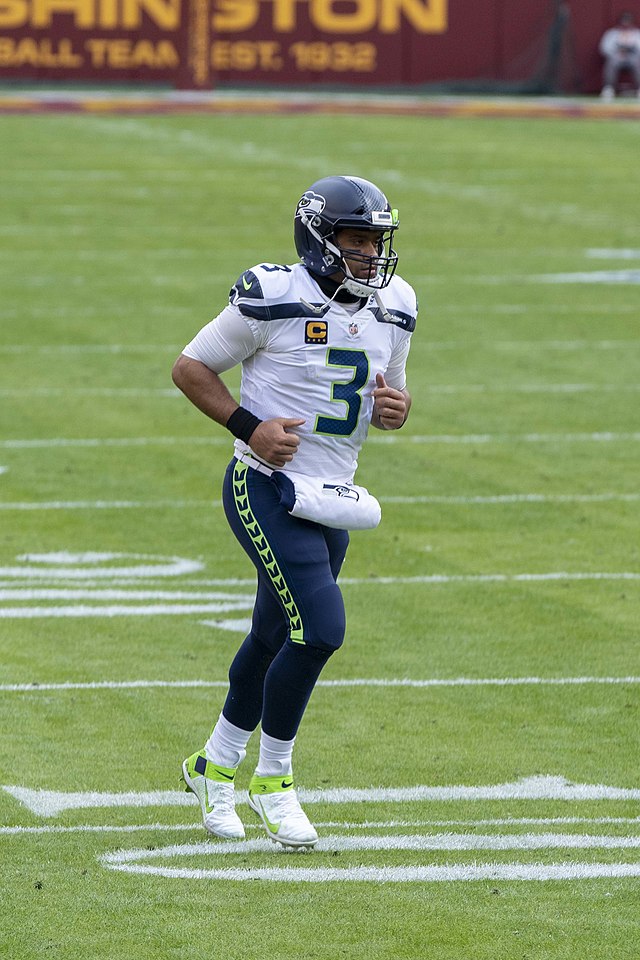 Will Wilson be cast into the Hall of Fame?

The former Wisconsin quarterback Russell Wilson had a magical aura when he entered the professional football league. Wilson was laser-focused, carrying a strong arm, and he was wise with the football on Day 1.

It would be quite an understatement to say Wilson had a phenomenal run with Pete Carroll and the Seahawks organization. Wilson, who isn’t a volleyball on the beach, obtained nine Pro Bowl selections with the Hawks. Most importantly, the former third-round pick in the 2012 NFL draft won Super Bowl XLVII.

As Wilson enters a new chapter with the Denver Broncos, there is a fascinating question that already surrounds the work-horse QB: Is Wilson a future Hall of Famer?

I honestly believe that Wilson would be a Hall of Famer if he retired today. There may be a lot of fans that have a taste of bad medicine towards him on the Super Bowl stage – as he threw an interception to Malcolm Butler. Nonetheless, let’s not forget that Wilson has a Super Bowl ring and he’s been consistently a winner. He’s ousted an impressive seven seasons of 10+ wins in his 10-year career! Furthermore, he’s also only had one losing season in his entire career.

The Broncos QB has the fourth-best passer rating (101.8) of all time, as well. He’s clearly approached each season with the utmost preparation & he’s been quite well-rounded as a QB. Wilson also is widely regarded as one of the best dual-threat QBs in NFL history. Here is a taste of his running ability below.

I surely expect Wilson to add countless more Pro Bowl honors to his name, a couple of AP honors, & potentially obtain another SB ring. After Wilson opts to finally hang up his cleats, I believe he will even be a first-ballot HOFer. His combination of talent and attitude are extremely rare and I surely conclude that he will undoubtedly be a spectacular QB with the Broncos.