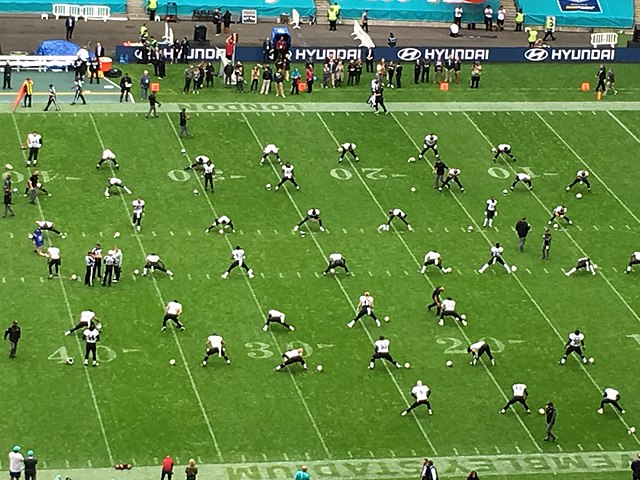 Will Marcus Maye be suspended?

The New Orleans Saints very talented and tenacious safety Marcus Maye was arrested on Thursday for aggravated assault with a firearm. Tom Pelissero of NFL Network noted that Marcus Maye’s attorney, Eric Hessler, stated the following regarding the arrest, “Marcus vehemently denies the allegation from a motor vehicle incident, and looks forward to defending himself when all the facts come out.”

Here is a police report on the incident, as well.

I suspect that it will be months until there’s a resolution in court with this issue – which means I anticipate him getting suspended at least in the back-end of 2022 or in 2023. Of course, the Saints cream of the crop RB Alvin Kamara will have an imminent suspension in 2023 relating to his incident in Las Vegas.

If Maye misses action in 2022, the Saints will rely on Chauncey Gardner-Johnson Tyrann Mathieu and P.J. Williams to terrorize opponents from the safety spot. The Honey Badger has been first-team All-Pro in two of his past three seasons. Furthermore, Williams’s best season unequivocally came in 2021: 3 interceptions, five pass deflections, two sacks, and four QB hits.

Sadly, Maye is also facing three misdemeanor charges (including driving under the influence, leaving the scene of an accident, and DUI property damage) related to an alleged incident from February 2021 in Fort Lauderdale, Florida. Hopefully, Maye is able to really learn from his mistakes & walk away from his tough year of wretched behavior without an unusually long road of suspensions.

The Saints inked the 2020 New York Jets most valuable player to a three-year deal worth $28.5 million dollars. He was and still is expected to be a potent defensive back for Who Dat Nation. It’s even more vital that he shines in the black and gold after his team traded away the versatile safety Chauncey Gardner-Johnson.