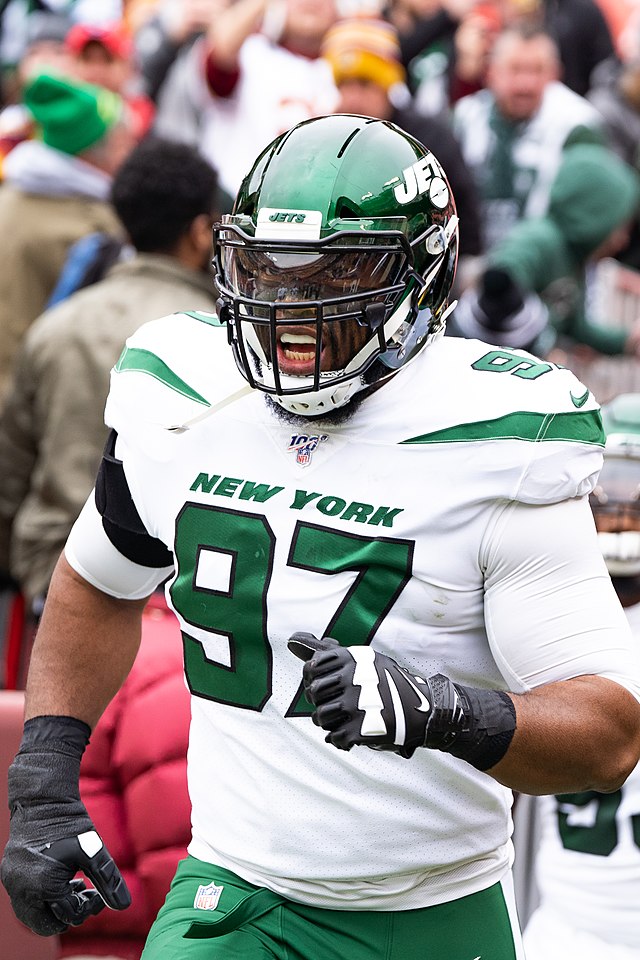 What to expect from the Jets defense

The New York Jets play with a heap of confidence under their Vin Diesel-like head coach, Robert Saleh. The Jets may have been a rotten apple last season with their 4-13 record, but I believe they have a lot of promising profiles coupled with an energetic HC. It’s fun to romanticize the potential of Zach Wilson (and maybe Joe “cool’ Flacco) and his toys on offense, but the Jets defense honestly shouldn’t be in the shadow.

I still won’t sugarcoat how pathetic the Jets defense was a season ago. The Jets allowed the fourth-most rushing yards and the third-most passing yards. It was clear that a Christmas miracle or first three-quarters of play-calling by Gregg Williams couldn’t save their defense.

Well, I believe the tides have turned for the Jets defense moving forward. Sauce Gardner was a genius pick-up by the NYJ and he certainly looked ready to shut-down opponents in pre-season. Gardner is even slotted as the second-best rookie on CBS Sports pre-season rookie rankings.

The CB from Cincinnati won’t hog all of the fun in 2022, however. The Jets have a highly-motivated Quinnen Williams, Solomon Thomas (who played under Robert Saleh in SF), and a healthy Carl Lawson (who unfortunately missed the entire 2021 season). The Jets pass-rush should be a mean, green fighting machine moving forward.

It was a sneaky move by the Jets to also bring in another former defender under Saleh in Kwon Alexander. The former Saints LB stole the spotlight in pre-season by knocking a running back’s pig skin (and teeth out). Alexander and CJ Mosley, who could both have a role as Amleth in The Northman, are one of the NFL’s most underrated LB tandems (despite their age).

It’s easy to anticipate growth from the vast majority of units on teams, but I undoubtedly believe the Jets defense will take positive steps forward in the upcoming season. They have insane, young talents & they will welcome key assets with new-found health. If Saleh struggles to oust several victories but is able to ignite his defense to take positive leaps forward, he could also keep the keys to the team in 2023.