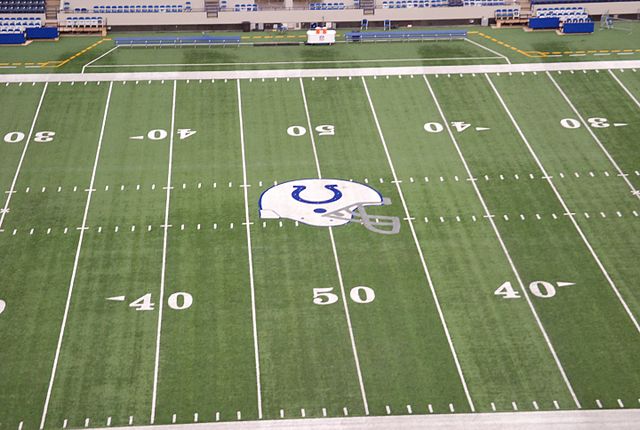 Latest takeaways from the Colts-Texans showdown

The Indianapolis Colts and their unearthly quarterback-running back duo were expected to steamroll the Houston Texans in Week 1. Well, it was safe to say that the Houston Texans and their Rudy-like attitude came to play against the Colts. The Texans tied the Colts by a score of 20-20. I believe the Texans ultimately won the day. With that said, I’m going to untwine five takeaways from the Colts-Texans showdown.

If it wasn’t for a Hulk-like performance from Jonathan Taylor, the Houston Texans would have surely won the AFC South battle. JT ousted an incredible 161 rushing yards and a touchdown (as shown above). It was clear that Frank Reich wanted to defeat the Texans by a thousand cuts with Taylor leading the charge.

The Colts did witness growth from second-year edge rusher Kwity Paye — which brought a smile to a lot of Colts fans. After having four sacks a season ago, Paye flexed two sacks on the day (which both arrived in OT). He may be on his way to garnering his first Pro Bowl nod.

The Colts rookie wideout, Alec Pierce, was essentially MIA in the Week 1 showdown. Pierce had a whopping zero catches in his rookie debut. He was widely dubbed as a darkhorse OROY candidate entering 2022, but he still hasn’t quite got in sync with Matty Ice.

Davis Mills didn’t play like a vintage Tom Brady, but he was definitely efficient in the Week 1 showdown. Mills had 2 passing touchdowns, 0 interceptions, and most importantly: a 98.9 passer rating. The second-year QB is off to a superb start in the frigid AFC South.

Matt Ryan didn’t exactly look like the next Johnny Unitas in Week 1. Ryan had 1 TD to 1 interception and he also botched numerous snaps. I (and countless others) felt quite confident that Ryan would mop the floor against the Texans with his new Colts squad. Let’s hope that Ryan can quickly improve his chemistry with his toys moving forward. Perhaps the Colts will also sign OBJ?