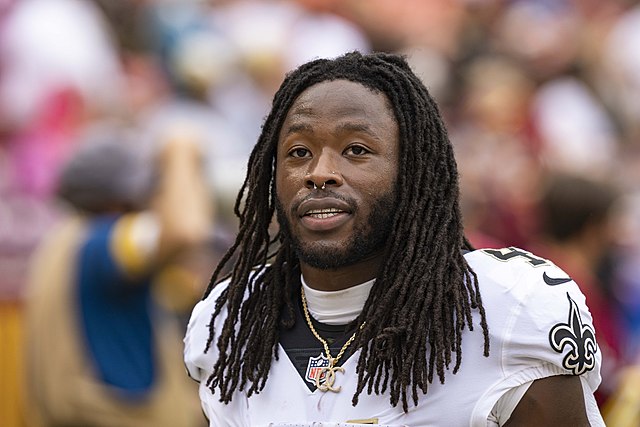 Trade away these RBs

Week 1 was so entertaining that it seemed more like a simulation than real-life. It’s clear that the dynasty fantasy football landscape has been exhilarating following Week 1 – especially at the pivotal RB spot. With that stated, I’m going to simply untwine a few faces at the RB spot to ship out for dynasty owners.

I love Michael Thomas & I don’t love Alvin Kamara, particularly the long-term outlook for AK. Thomas really proved to the world that he deserves to garner expectations to be a Top-5 WR with a healthy form. Furthermore, I expect Jameis Winston to continue to toss it around the yard to Jarvis Landry, who might have had his best-ever day as a deep threat in Week 1. The Saints will still incorporate 2022 first-round pick Chris Olave more and more into their aerial attack. I don’t believe AK will be overly involved as a pass-catcher moving forward (which may seem surprising) and it should be noted that Kamara still has a date with a suspension in 2023. I believe it would be best to ship him out soon.

The Buffalo Bills dropped 31 points on the mighty Los Angeles Rams defense in Week 1 without the help of the expected rookie star James Cook. Well, the brother of Dalvin Cook had a nightmare intro to his NFL career — as he had a fumble on his only carry in the second quarter. I believe Cook, who is slotted as the 28th best RB in dynasty RB rankings by Fantasy Pros, is overrated & should be sent off your team.

Leonard Fournette is fresh off a monster performance (127 rushing yds, 6.0 YPC), but I don’t believe his hype will maintain itself. Playoff Lenny only ousted a 100+ rushing yard contest twice last season. He’s also missed 3+ games in each of the past two seasons. He’s also having issues with a hamstring right now, too. I believe a team may overcompensate for the recent, unusually productive performance by the 27-year-old RB.

Is Adam Thielen a future Hall of Famer?
5 takeaways from the Saints-Buccaneers showdown