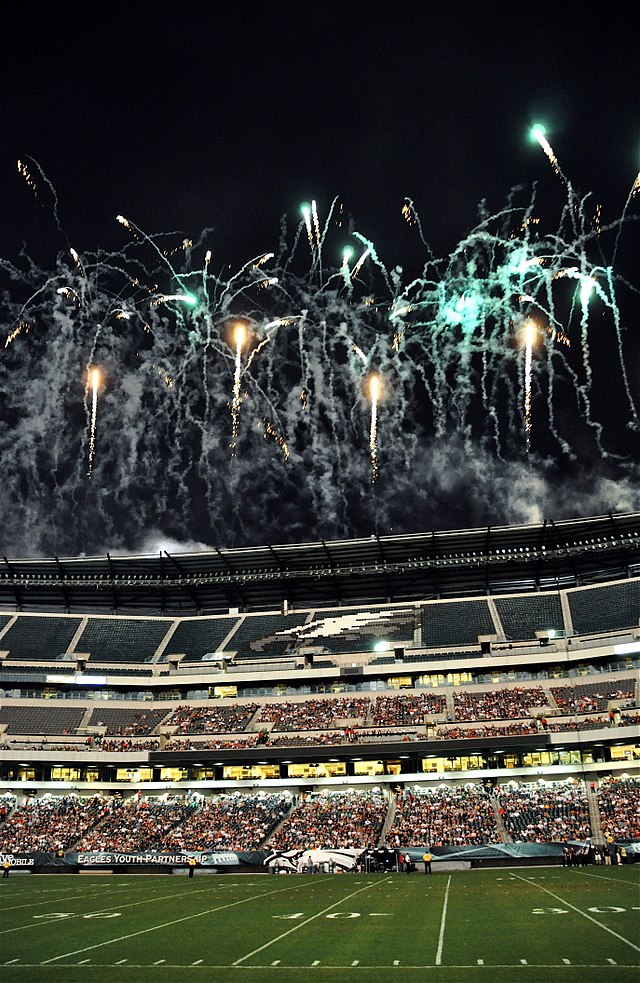 Does A.J. Brown or Tyreek Hill have more potential?

Tyreek Hill and A.J. Brown have caught a heap of attention for torching opponents with their new teams in 2022. Each wide receiver has been ranked near one another, as well. For instance, Fantasy Pros slotted Brown as the seventh-best WR & Hill as the eight best WR after Week 2 concluded. It may seem like one wideout is peanut butter and the other is jelly, but I’m going to aim to untwine which WR should find more success this season.

The former Tennessee Titans wideout, A.J. Brown, garnered 13 targets and ousted 10 catches in Week 1 against the Detroit Lions. He obtained 155 yards on those 10 grabs (averaging 15.5 YPC), too. His Week 2 output was five catches on eight targets for 69 yards. Sam Wallace of MB Fantasy Life nicely noted that Brown is fourth in target share with 35% at this point. Of course, Brown has been hard to bring down with the pig skin, as shown below.

Hurts has averaged 31.5 passing attempts in his two contests thus far. He averaged 28.8 passing attempts last season. Even though Brown has been very involved and productive — the Eagles QB hasn’t been slinging it around at an overly high rate.

Brown has the 12th easiest schedule moving forward — which isn’t shabby. I don’t think that Dallas and NYG will be mediocre opponents, but he should continue to find success against the likes of Washington, Jacksonville, Houston, Chicago, Tennessee, and the list goes on.

The Lightning McQueen-like WR, Tyreek Hill, is flying after unleashing 11 catches for 190 yds (14.9 YPC) and 2 TDs in Week 2. His first performance wasn’t exactly weak, as he obtained 94 yards on eight catches. Brown is third in target share, while Hill is eighth in target share. I do love that Hill was causing the elite Ravens defense to bleed in Week 2.

As widely enunciated, Hill has been nothing short of special in recent memory. The Phins WR1 hauled in an incredible 15 touchdowns with 1,276 receiving yards in 2020. Last season, the speed demon registered a career-high 159 targets, 1,239 yds, and 9 touchdowns.

At this point, Hill is in fact first in receiving yards (despite Jaylen Waddle carrying 171 receiving yds to his name).

I’m holding firm onto the Hill train in 2022. It can’t be understated how much of a dynamite presence he’s been with the Phins as of late. Plus, I’m a much bigger fan of Tua’s ceiling as a passer in comparison to Jalen Hurts. I absolutely love the innovative mind of Mike McDaniel, who appears to be the key to the Phins offense.

Brown has been glued to Hurt’s vision, but it should be said that Devonta Smith was unusually quiet in Week 1 (0 receptions in the Eagles opener). I anticipate that Brown won’t be repeatedly eyed from his QB like Michael Thomas was with Drew Brees in 2019.

Hill may not be first-team All-Pro, but he does appear to be in line for many top-end performances in my opinion. Hill is one spot behind Brown on Fantasy Pros, but I’m rolling the dice on Hill’s ceiling & putting my faith in McDaniel this season.