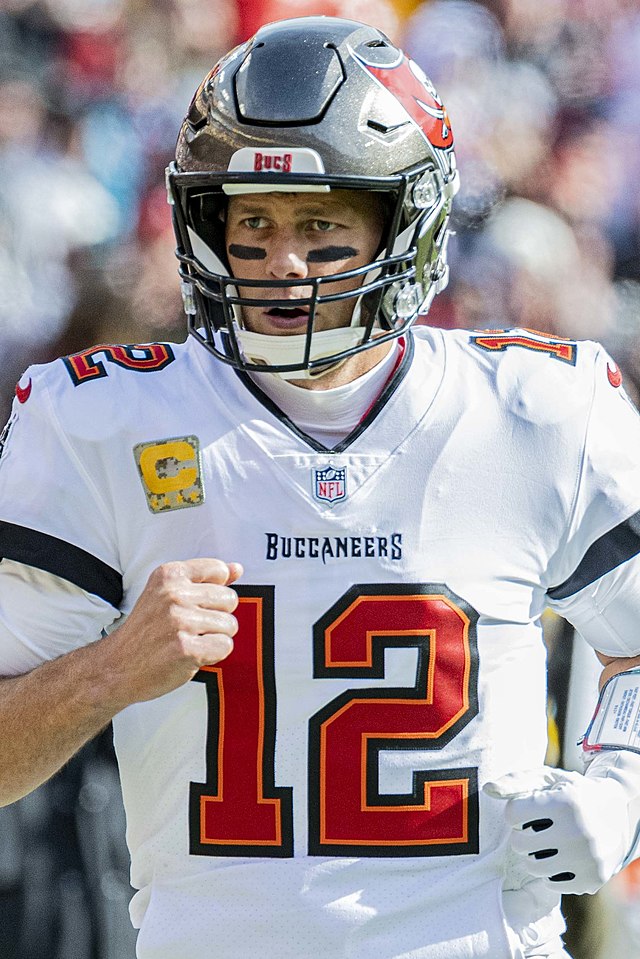 The Tampa Bay Buccaneers may (finally) say goodbye to the GOAT Tom Brady in the 2023 off-season. It wouldn’t be a surprise if the Bucs brought in a signal-caller in the 2023 NFL Draft to replace the QB that actually kept his word to playing until this age. With that said, I’m going to untwine a three-round mock draft for the Buccaneers.

The Florida QB, Anthony Richardson, isn’t off to the sexiest start in terms of passing the pig skin. Although, he did register three rushing touchdowns against Utah. He possesses a 4.4 40-yard dash while standing at 6’4. Let’s not forget that Josh Allen didn’t have the best production in college, but he had the potential to translate nicely to the NFL. Richardson could have a modest chance to be the best QB in the NFC South in 2023.

The Bucs can’t rely on Julio Jones and Cole Beasley until the end of time or even 2023 for that matter. I’d love to see the Bucs draft, WR Jermaine Burton, from Alabama in the second round of the 2023 draft. Burton, who isn’t related to Tim Burton, ousted 497 receiving yards and five touchdowns a season ago. He could also help replace the frustrating Scotty Miller.

I’d love to see the Bucs restock their weaponry and bring in a TE named Cameron Latu, who is also from Alabama. In 2021, Latu unveiled 410 yards and a whopping eight touchdowns a season ago. Cameron Brate is 31 years old & he won’t be a long-term solution. After Gronk moved on from the league, it’s time to bring in a special big-body threat for the new QB in 2023.

A.J. Brown or Tyreek Hill: who has the edge?
5 takeaways from the Steelers-Browns showdown