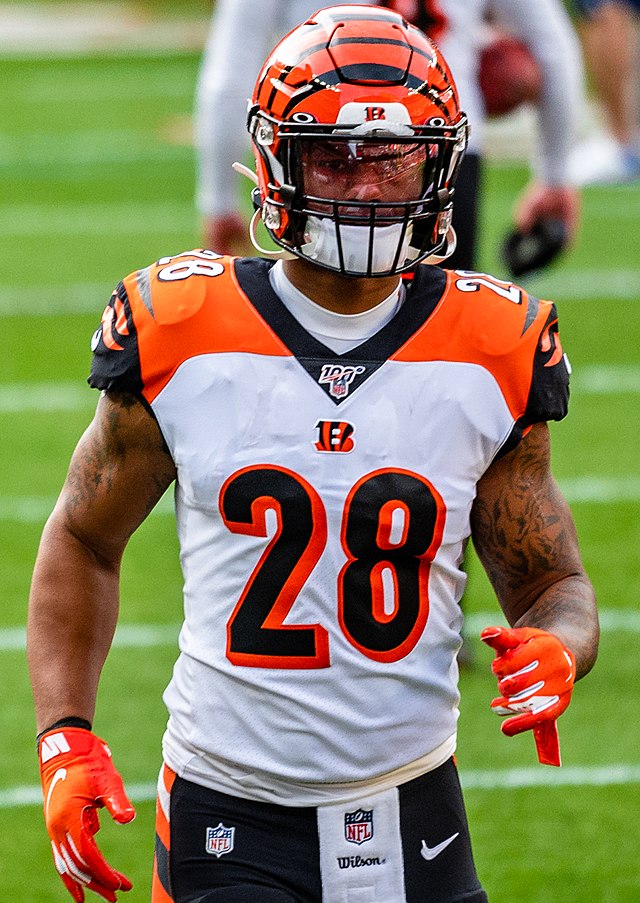 The fantasy football landscape is heating up with the main entree of Week 5 kicking off tomorrow. There were more surprises, failures, & steady performances from fantasy profiles last week. In particular, there were fascinating RB performances in Week 4. With that said, I’m going to highlight the RB position by unveiling one elite RB to buy, two elite RBs to sell, and an elite RB to hold at this point. Let’s begin.

It’s easy to hate Josh McDaniels, but it’s hard to not love the Week 4 effort by RB Josh Jacobs. The Raiders RB1 unleashed 144 rushing yards on 28 carries and 2 rushing TDs against the pitiful Denver Broncos. After not being able to oust 70+ rushing yards in each of his first three contests, he really yielded his will a week ago. Jacobs will have a favorable match-up in Week 5 against the Kansas City Chiefs and in Week 7 against the Houston Texans (after a bye week in Week 6). Jacobs is slotted as the 12th-best RB by Fantasy Pros, but I believe he should continue to climb the ladder moving forward.

Steve Schwarz of FF Today nicely noted how Mixon is dragging his feet this season, largely because the Bengals OL is embarrassing up to this point. Mixon has only averaged 2.7 YPC on a whopping 82 attempts. The Bengals OL may have brought in new faces this off-season, but their continuity clearly isn’t working out. I don’t love Mixon or Burrow’s 2022 outlook — which may have hangover spelled all over it.

Alvin Kamara should have the green light in Week 5 against the Seattle Seahawks, but it’s well noted that he hasn’t been an all-purpose machine. He has a mere five catches on the season & it’s worth mentioning that Jameis Winston has been MIA or a loose cannon (four touchdowns and five ints on the season). With that said, I do really anticipate Andy Dalton to continue to be effective. Dalton had a 108.6 passer rating against the Vikings last week — despite not having Michael Thomas and Kamara. He should be the worst-case scenario at QB moving forward.