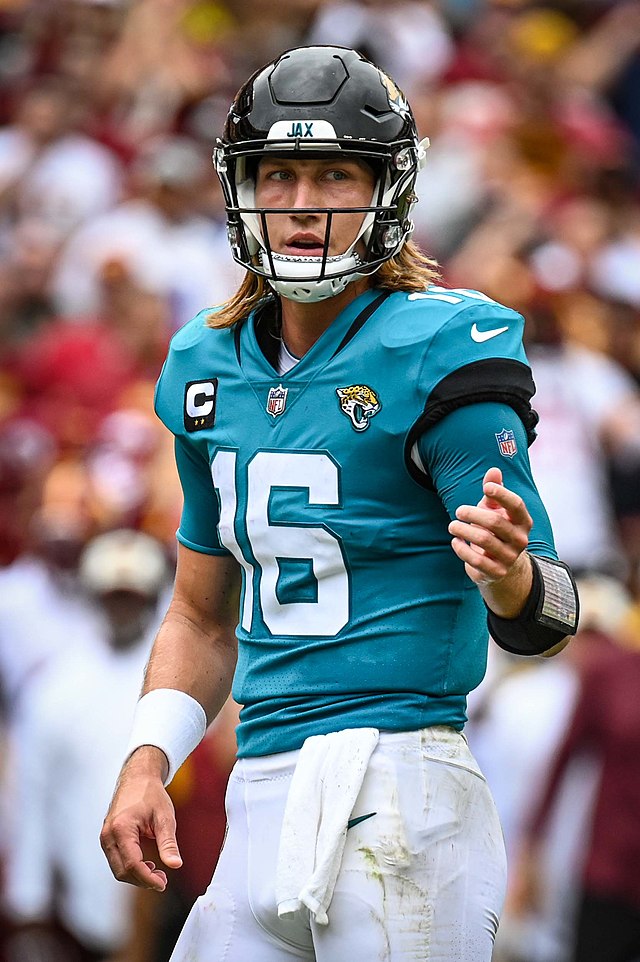 The NFL season is in full swing as we enter Week 6 of the 2022 NFL season. Five weeks of football are behind us and we can start to see how the season will shape up (or at least until the next big trade, injury or free agency signing). The national media can’t stop talking about the undefeated Philadelphia Eagles and the prospect of a potential Eagles Super Bowl run. But just a few weeks ago, the national media had their sights on another NFL team with an animal mascot: The Jacksonville Jaguars.

The quarterback from Clemson has been called a “generational talent” and a future hall of Famer. But, he has also struggled over his first two seasons. However, at the start of the 2022 season, the Jaguars emerged as early favorites to win the AFC South after two straight wins against the Indianapolis Colts and Los Angeles Chargers, 24-0 and 38-10 respectively. National media was surprised at the 2-1 start by the Jaguars, Trevor Lawerence had a touchdown to interception ratio of 6-1, and the Jaguars were the 2nd best team in the AFC (by playoff seeding). The Jaguars were looking primed to upset the 3-0 Philadelphia Eagles. Instead, the Jaguars are now 2-3, third in the AFC South, and some fans and pundits are calling Trevor Lawrence a “bust”.

Let me just say this, Trevor Lawerence will NOT be a bust. He isn’t Blaine Gabbert or Johnny c or even Blake Bortles. He does have immense talent and with the coaching and leadership of Doug Pederson, he will only continue to get better. Yes, having six turnovers in two games is not good but it is not the end of the world. There are 12 more weeks left in the season and there are definitely winnable games if Trevor Lawerence plays to the ability that he showed that he can at Clemson early in the 2022 season. But, if he keeps turning over the ball and not having touchdowns to overturn those turnovers, it is going to be a LONG season. Let’s not forget that people said that Josh Allen was a bust and now he is one of the best quarterbacks in the league. I believe that Trevor Lawerence will show that he is one of the best quarterbacks in the league, sooner or later.