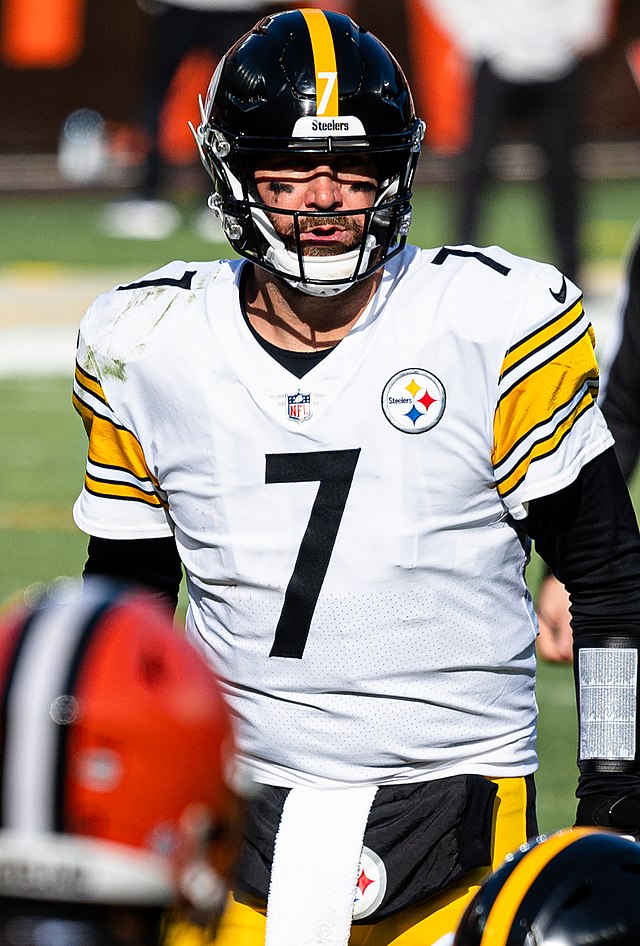 The NFL fandom consists of a few things, but primarily it ends up just becoming a debate because everyone has differing opinions.  One of the players who gets debated the most is Ben Roethlisberger, one of the most statistically great QBs of all time.  In this article I will be speaking on my opinion of Big Ben, and whether or not he is overrated.

His accolades are where things get even more interesting, as he has one of the best resumes of all time.  2 Super Bowls, NFL OROY, 6x pro-bowler, 2x passing yards leader, most career 500-yard passing games, tied for the most perfect passer rating games, and the most completions in a game ever.  It is hard to be a name on top of one of the most storied franchises of all time, but Ben has done that, being one of if not the best QB in franchise history, and potentially the best player.

Overrated or underrated is difficult to quantify, as they are the view of the people and fans, so there is no one way to show it.  From what I can tell, he is generally considered to be lower than what he was, as many people take away from him with the fact that he always had top-tier talents, which granted, he did.  The issue with that notion is you could also say he made a lot of people successful, as he was able to push the ball downfield at an exceptional rate.  So overall, I would say he is generally properly or even underrated at times by the general NFL fan, as he should be considered likely a top 10 QB of all-time.