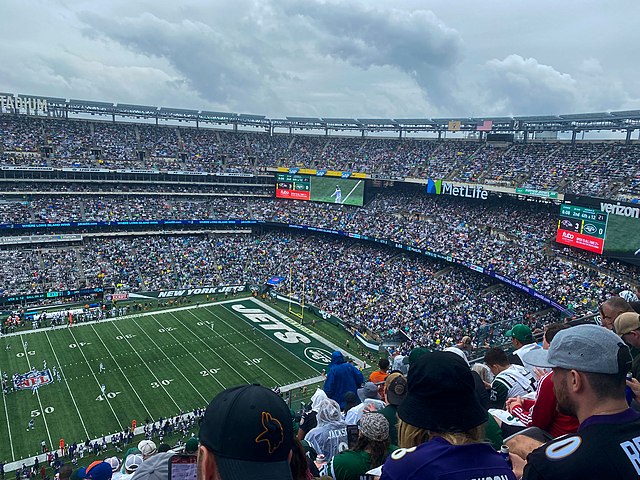 The New York Jets (un)shockingly decided to part ways with Adam Gase after the 2020-2021 NFL season. Gase sputtered out of his first his head coaching gig after going 9-23 in his first two seasons in the Big Apple. It was clear that Gase wasn’t able to ignite a spark in Sam Darnold or lead his squad to success. With that enunciated, there is a polarizing question looming over the former Jets ring-leader that garnered less-than-favorable memes: could he be a head coach again?

It may seem like Gase is wildly unpopular & a stain in the history of head coaches. Although, let’s not forget that Las Vegas Raiders HC Josh McDaniels and New Orleans Saints HC Dennis Allen both struggled mightily in their first stints as leaders of teams. Yet, McDaniels and DA managed to bounce back after getting axed from their HC spots in the AFC West and garner the keys to new HC chairs in the professional football league. It should also be mentioned that Gase was gifted a dreadful QB situation in his NY tenure, so a new GM could be somewhat forgiving for his overall lack of prominence in Gotham.

The former legendary Denver Broncos offensive coordinator is still 44 years old, which isn’t overly old in HC years. The Saints HC (DA) is 51 years old and Doug Pederson (who received his second HC gig in 2022) is 54 years old. There is still a plethora of time for Gase to find unearthly success as an offensive coordinator for the second time in his football life. If he can sustain a consistent rampage as an OC, he could perhaps have an HC offer from a squad that has a more comfortable QB situation than his last QB marriage.

I’m not that drunk on Colin Cowherd’s past hype surrounding Peyton Manning’s former mentor, but I believe there is hope for Gase (and his obsession with smelling salts).