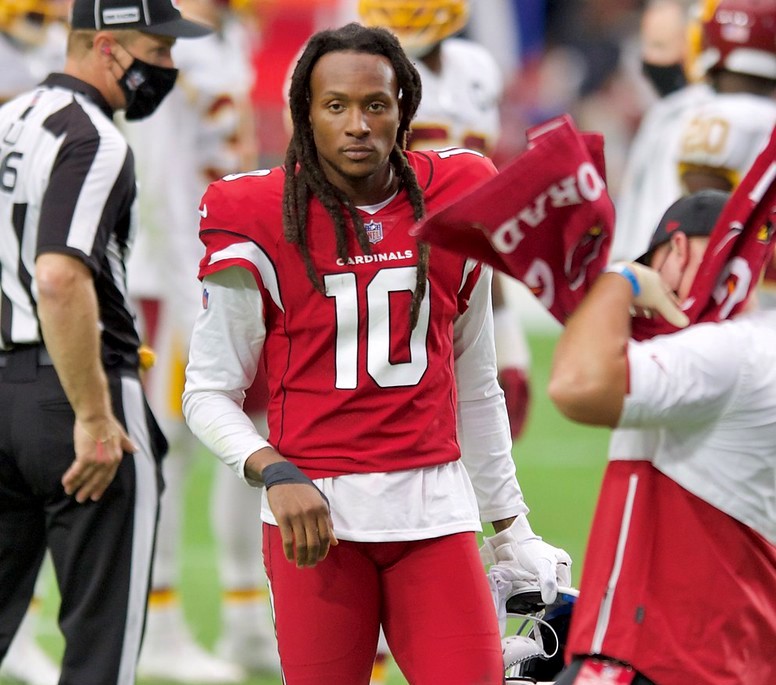 We are back with our Week 16 edition of FRAUDS Of The Week. This series highlights the players who failed their projections the most for the current week. We use Sleepers’ PPR Format for the point system and forecasts. Let’s look back at the players that cost their teams victory this week.

Justin Herbert has had his ups and downs this season. This performance in Week 16 counts as his worst this season. The young QB threw for just 235 yards and an interception and lost a fumble. There are moments in drives where he looks like the franchise QB he is. There are times he just struggles. It’s very difficult to gauge which Justin Herbert we will see on a weekly basis. Thankfully, the Chargers clinched a playoff spot.

The Cincinnati defense got to the New England offense early and made them look terrible until the late rally. Rhamondre Stevenson struggled with just 30 yards rushing on 13 carries. He also caught two passes for three yards. The Patriots’ RB fumbled twice and lost one in this rough outing. He will have to come up big as they face the Miami Dolphins in a divisional matchup for the last wildcard spot.

DeAndre Hopkins came out with his worst performance of the year against the Tampa Bay defense. Trace McSorley struggled to connect with Hopkins who had 10 targets but only caught a pass for four yards. Fantasy owners should hope Colt McCoy will be ready for next week as the Cardinals face the Falcons.

The Cleveland weather shut down Juwan Johnson in the Saints’ win over the Browns. The game plan focused on the run, especially with the terrible conditions on the field. The Saints’ TE caught just one pass for nine yards. He will have a tough week against the Philadelphia Eagles in Week 17.

The Detroit Lions came to Carolina in a must-win game and were disappointed. They allowed 320 rushing yards as they couldn’t stop the run. D’Onta Foreman led the way with 165 rushing yards and a TD. Chuba Hubbard also ran for 125 yards. Sam Darnold and Raheem Blackshear each contributed a rushing TD. The Lions are battling for the last wildcard spot in the NFC.

Thanks for reading! You can look forward to this series until the end of the season. You can check out the last installment of FRAUDS Of Week 15.