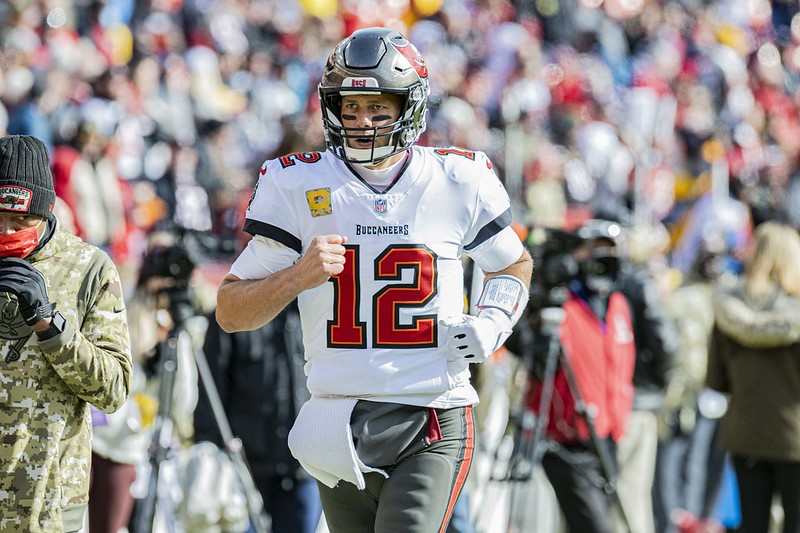 As we wind down the 2022 NFL season we have to ask the question we’ve all been thinking for the past couple of years. Is this the year Tom Brady will finally retire? The 45 year old All Pro, MVP and greatest Quarterback of all time has accomplished everything. He has won the Super Bowl 7 times, he is a 5x Super Bowl MVP and has been voted to the Pro Bowl 15 times.

Yet with all the accomplishments the 2022 campaign can’t be what he envisioned when he decided to unretire and suit up again for the Bucs. Off the field he and his super model wife Gisele Bündchen announced that they were getting divorced back in October. On the field the Tampa Bay Buccaneers have struggled all season especially on the offensive side of the ball. They are barely hanging on to a playoff spot thanks to the lowly NFC South. It seems that we ask ourselves this question every year but now there is real momentum that Tom Brady may finally retire.

Back in May of this year it was announced that Brady signed a massive deal with Fox Sports to be it’s main color analyst whenever he decides to hang it up. This unprecedented move will be the richest ever TV deal and he could make up to $25 million per year as an analyst. Shelling out big money to former NFL players is not new (See Tony Romo) but giving them a massive deal before they retire is certainly rare. Now the question becomes when will we start seeing Tom Brady calling big time NFL games on FOX?

On the field we have seen things we almost never see from Brady. Indecisiveness, lack of accuracy and lack of success on his deep throws. If you take a look at his 2022 Next Gen Stats so far you will see just that. A lot of success on the money throws but struggling with the intermediate and deep throws. The offensive line can certainly take some of the blame but even when Brady has a clean pocket he is still missing layups. Sure he has had some vintage late game comebacks, the Saints game comes to mind but overall you can see the struggles.

The switch from Bruce Arians to Todd Bowles has to not be overlooked either. Arians is one of the NFL’s greatest offensive minds. Bowles is a defensive coach and he likey stays out of the offensive side of the ball. He is a solid coach but you can see the hit the offense has taken without Arians.

Regardless of what has caused Brady to regress the fact is the Bucs are still in a playoff race and could make a run. Even if that happens, which at this point seems unlikely, it seems Tom Brady will finally retire at the end of the season. Next up will be the broadcast booth and you can bet the GOAT will thrive in that role for many years to come.