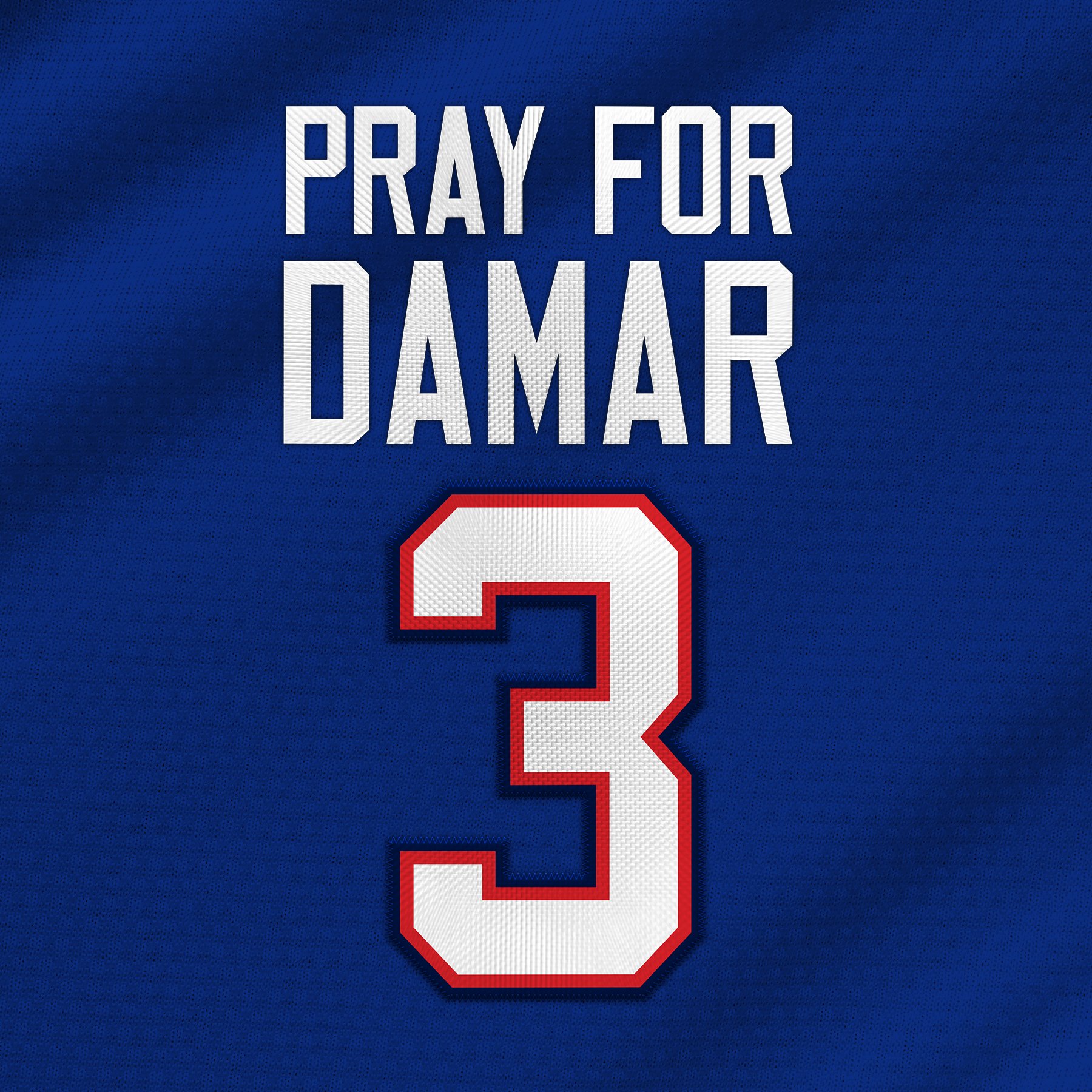 We are back with our Week 17 edition of DAWGS Of The Week. This series highlights the players who surpassed their projections for the current week. We use Sleepers’ PPR Format for the point system and forecasts. Let’s look back at the players that swung their team to victory this week.

Special note: We will not include the players from the Bills vs Bengals game after what happened. With that, we would like to honor DAMAR HAMLIN as the TOP DAWG of Week 17.

Tom Brady put on a vintage performance in a must-win game. Brady threw for 432 yards and three TDs, all to Mike Evans. He also had a rare rushing TD and completed a 2-pt conversion. This performance was important especially since Brady has looked a step below what we are expecting to see. His connection with Mike Evans will be key as they prepare for the postseason.

JaMycal Hasty took advantage of a blowout to get more touches when the Jaguars defeated the Texans in Week 17. Hasty had 16 touches for 56 yards and a rushing TD. The Jaguars played in a game in which the result didn’t matter. The winner of the Jaguars vs Titans in Week 18 will clinch the division and advance to the playoffs.

Mike Evans erupted with a performance of a lifetime against Carolina. Mike Evans caught 10 passes for 207 yards and three TDs. He and Brady connected for 63, 57, and 30-yard TDs. This performance put him for over 1000 yards in nine straight seasons. This game put Tampa Bay in the playoffs with a division-clinching win.

Dalton Schultz had his best game of the year when he caught seven passes for 56 yards and two TDs. He was targeted 10 times which tied a season-high. Both his TDs were in the second half and sealed the win against the Titans.

Green Bay played its best game of the year when it dominated the Minnesota Vikings in a must-win game. From the start, the defense and special teams made their presence known. Keisean Nixon had a kick-off return TD for 105 yards to start it out. Darnell Savage had a pick-6 for a 75-yard TD halfway through the first. The team ended with two sacks, two more interceptions, and a forced fumble and recovery to end the night. Green Bay is a win away from a playoff spot.

Thanks for reading! You can look forward to this series until the end of the season. You can check out the last installment of DAWGS Of Week 16.

A New Year’s Playoff Outlook
What We Learned in Week 17
wpDiscuz
0
0
Would love your thoughts, please comment.x
()
x
| Reply