What We Learned From Super Wild Card Weekend 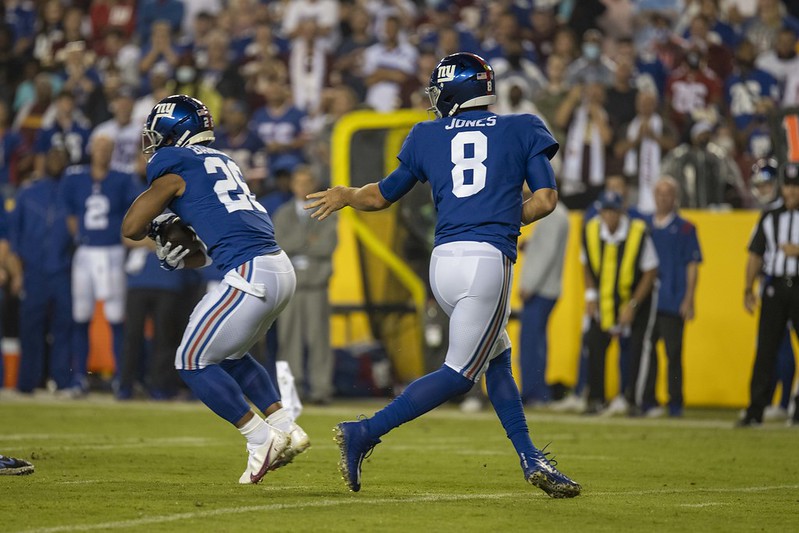 What an action packed weekend of Super Wild Card games! As expected the better teams won and in some games it came down to the wire. Let’s analyze each one and where the winning team goes from here.

Seahawks at 49ers – 49ers teased the Seahawks in this first half by thinking they had a chance, but the 49ers are far more superior. They have so many different weapons that can hurt you on offense, and on defense they can stop anybody. They are playing at a very high level right now. In this game we learned that Brock Purdy is for real and there’s no reason to believe he’s going to slow down anytime soon. Next up for them a date with the Cowboys.

Chargers at Jaguars – Its never over until it’s over. When the Jaguars were down 27-0 I still think they believed they could win. They’ve been scrappy all year and give all the credit to Doug Pederson and what he’s done with Trevor Lawrence. Unfortunately, their luck will end this weekend against the high powered Chiefs.

Miami at Buffalo – Miami played Buffalo a little tougher than the Bills thought. Skylar Thompson looked impressive, but it just wasn’t enough to win. This is Buffalo’s year and playing the AFC championship in Atlanta, favors them. They don’t have to go to KC assuming they win.

Giants at Vikings – Contrary to what the haters say, the Giants are for real. This is a reflection of their coach and what he has done with this team. Daniel Jones is playing at a high-level and the defense is formidable. What I took away from this game is that their going to give the Eagles a tough time this weekend. With a 100% healthy Jalen Hurts I don’t have too much confidence but with him being at let’s say 80% I think the Giants have a chance in that game. They will have to get a few turnovers on the defensive side of the ball and convert those into TD’s.

Ravens at Bengals – Most analysts picked the Bengals to win this one but you can never count out the Ravens with their tough D led by Roquan Smith. In the end it just wasn’t enough after Huntley made a costly fumble at the Bengals 1 yard line. The Bengals will be preparing for a shootout this weekend against the Bills where they will have to bring their A game. The Bengals are a good team but unfortunately there’s two other slightly better teams in this conference.

Cowboys at Bucs – After last week’s performance against the Commanders the Cowboys were due for a dominating game. Dak had 5 TD’s and their defense stepped up when they had to led by Micah Parsons. The Cowboys have had disappointing past performances over the last 30 years but this years team is legit. This week’s game against the 49ers will be a huge test for them and if they can overcome that, they have all the momentum rolling into the Super Bowl. Let’s not sleep on them this week!

Who Will Be the Next Arizona Cardinals Coach?
Could The Giants Shock The World?
wpDiscuz
0
0
Would love your thoughts, please comment.x
()
x
| Reply